Since Boolprop birthday is coming up, the boolprop team made a challenge called the Baby Boomer challenge. I decided to try it out because I want some points for my team.  It is a cute challenge. Basically I have to have 24 children, 12 girls and 12 boys. 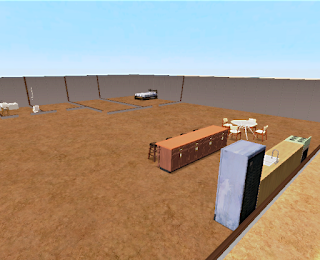 I set down a plot of land, I don't remember how big, but I made them a huge house and all they could afford was a bed, bathroom and a kitchen. 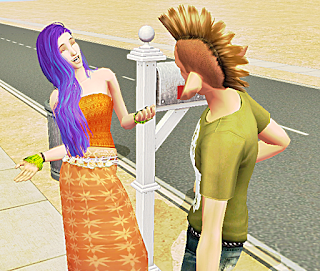 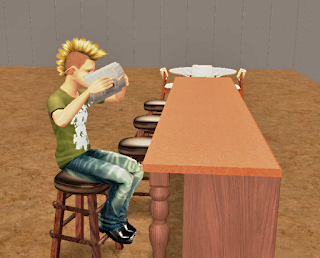 Since one of the sims can have a job I make the non baby having one, aka the male, get a job. He got one in law enforcement. 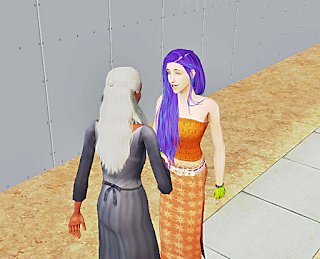 Ken goes on a jog while the welcome wagon makes its appearance. I put them in Strangetown because it is my favorite town. 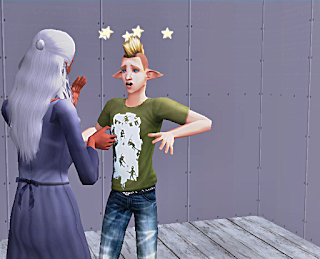 Ken gets back from his jog only to be attacked in his own.. 'home', if that's what you want to call it. They have flooring now though! 1$ flooring but at least it's something. 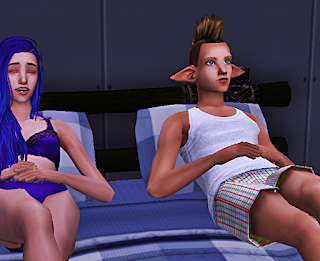 Barbie tries to make Ken feel better with some woohoo. No baby chimes this time. 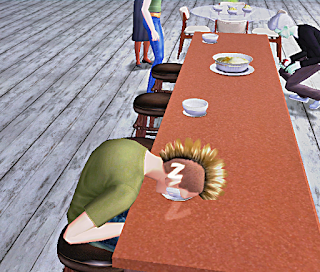 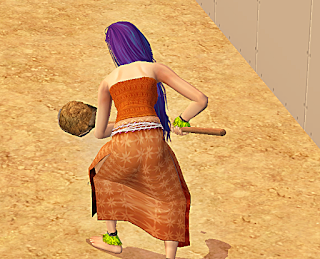 They are poor, like poor poor so Barbie gets to digging. They have bills to pay but I want an easel so we need 300 or so dollars. 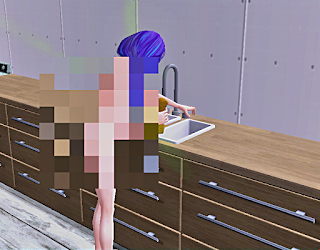 She never did make it before she was stinky and tired. The great thing about this challenge is with them having so many babies I will get those reward things so hopefully she won't get tired or stinky as fast. 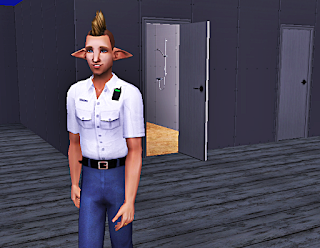 Ken heads off to his first day of work. He is such a hunk. 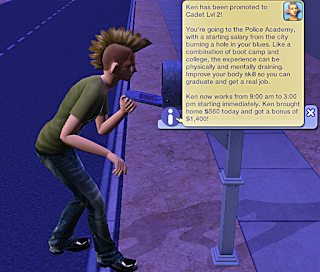 He comes home with a promotion which means bills are paid AAAND. 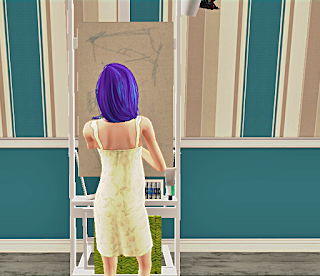 An easel and wallpaper! 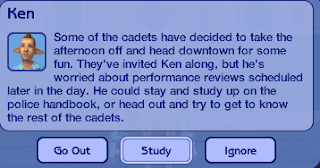 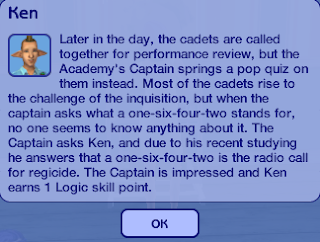 Back to work he goes and earns himself a logic skill point. 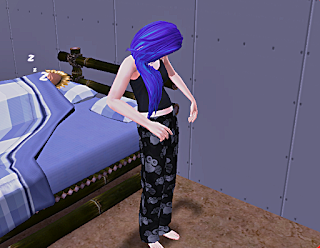 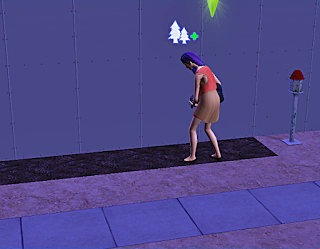 Though that doesn't mean I won't put her to work! 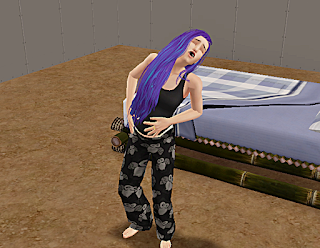 Finally it is time for the first baby to show up. 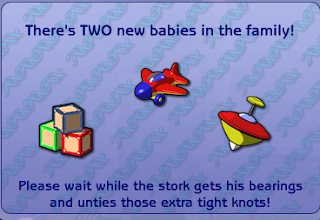 And because my game normally hates me but today loves me, we get twins. 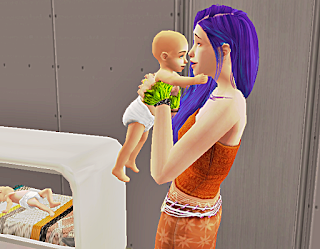 Twin girls to be exact. Barbie is holding Betty and Anna is in the crib.

I think I will end this first chapter here.