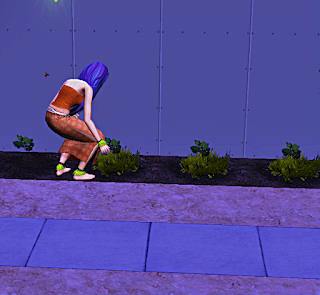 Like I stated in the first chapter, I will make pregnant women work. With all these babies they will be having sparkly food will be great! 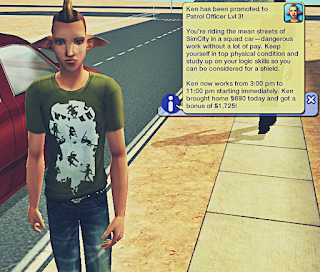 You know what else is great for this family? The promotions Ken keeps bringing home. 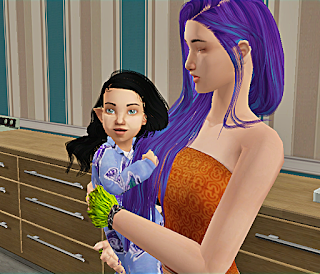 The twins have their birthday.
Betty 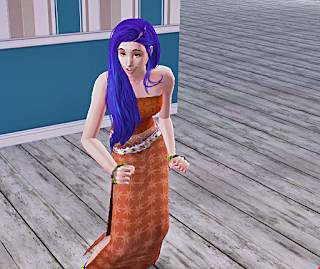 Mid baby aging Barbie goes off for a dance. 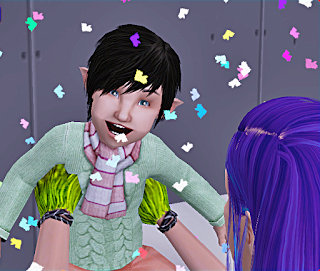 Finally, Anna. They both have the ears and I love it. 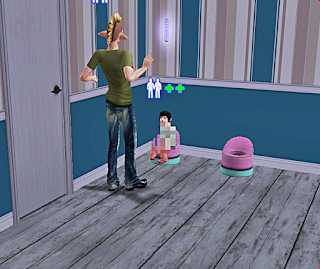 Ken is rarely home and when he is I put him to work skilling and baby making but I did get a rare picture of him being a dad so yay me. 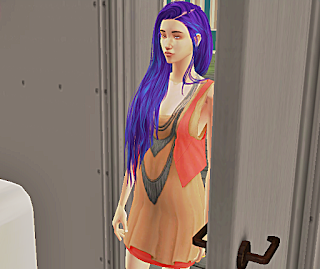 Remember that baby making I was talking about? 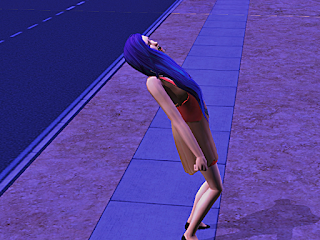 Well, it's time for another baby. 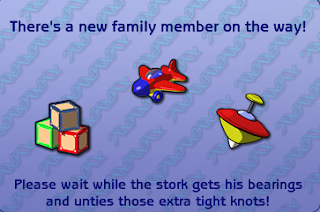 Just one this time, thankfully 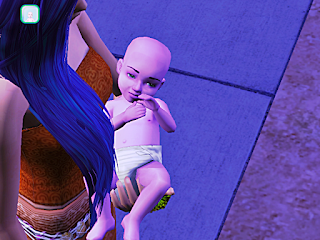 Cain.
I don't know where the pinkish purple skin came from and I worried that maybe Barbie got abducted? 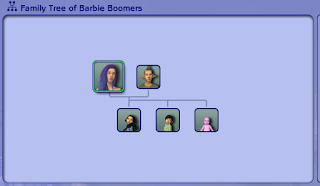 I quickly realize how silly that thinking is because they don't have a telescope LOL. 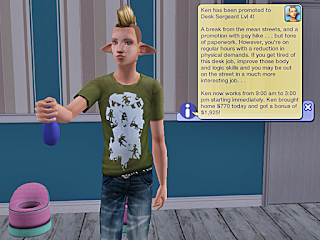 Another promotion under his belt means right after he cleans that potty he will get to skilling. 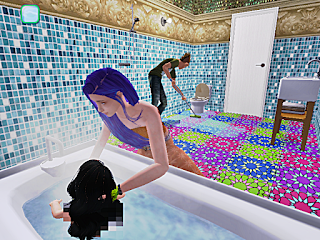 I didn't mean that potty but that works as well. 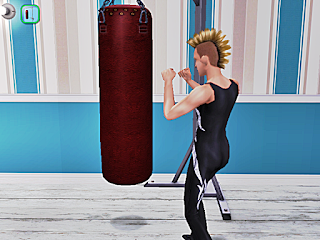 Alright finally! We gotta stay ahead of the curve. I want him to max out his athletic skill because the faster he does that the faster I don't have to worry about him passing out from overheating or being way to stinky. 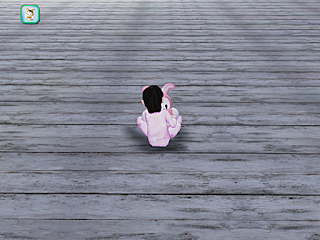 Anna got taught all her skills already so she just spends her time on the skilling toys. 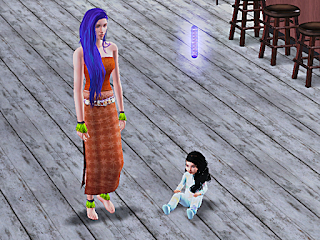 Now it is Betty turn. She does learn her skills as well. 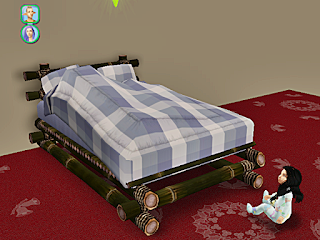 Baby making in front of the kids seems to be the IN thing for my sims. *Shutters* 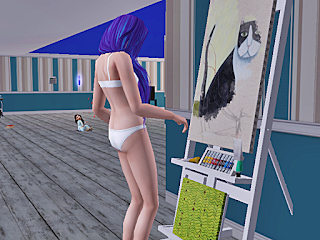 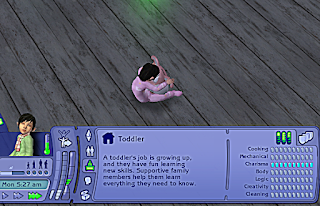 Literally all Anna does is eat, pee, sleep, and play on the bunny because of that she has maxed the skill out. Well she is perfect. 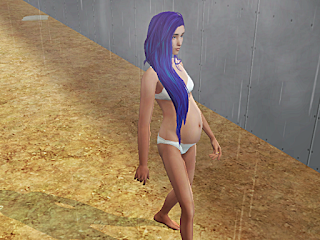 Seriously look how cute Barbie is. To be honest if I had to have 24
+ kids I would walk around in my undies too. 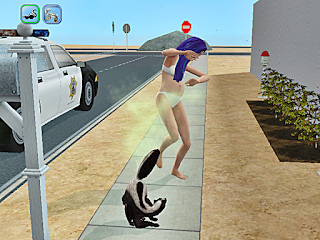 Curiosity killed the cat but satisfaction brought it back. 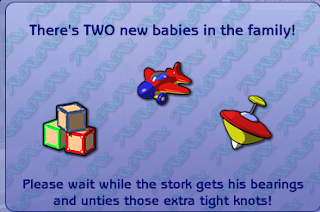 Of course. I downloaded the random trips and quads mod and it seems to like to throw me a lot of multiples. 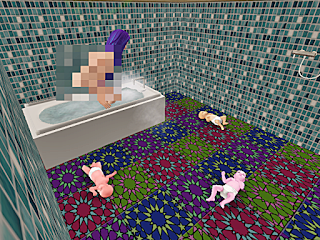 Three flipping girls ! 3. Give me some boys. I have one boy, just freaking one.