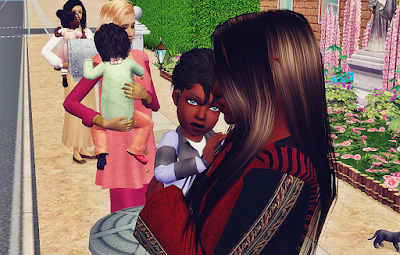 The Doughtery and Traver's make it to the Kingdom of Miraowan. 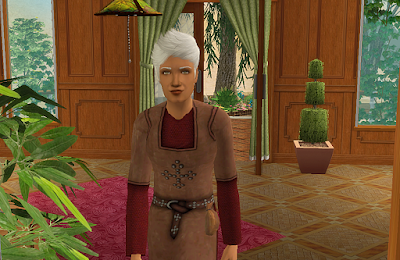 Donnie walks into his house and sighs with relief. It felt good to be safe. A place he didn't have to worry about the safety of his wife and soon to be child. 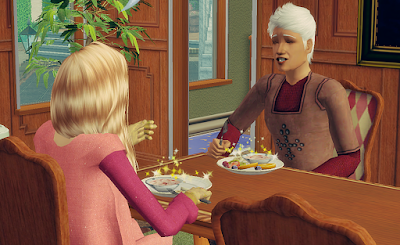 "How are you feeling my love?"
"As big as a house. I need new clothes as well. Oh and the baby will need outfits!"
"Okay, run to the shops then." 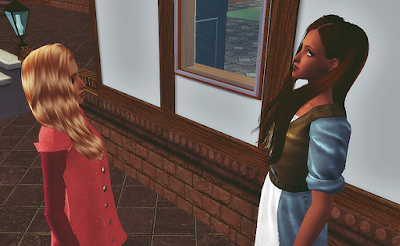 Before Suky got a chance to run to the shops a working class woman name Rune stops by.
"Hello Ma'am. I was wondering if you were looking for staff to hire? This is a mighty big house for you to clean."
"That it is but a nanny will be what I need more then anything as I am due soon."
"I can do that as well."
"Great! 250 a month for you sound reasonable?"
"More then enough. Thank you m'lady"

While Suky and Rune ironed out the details, Donnie paid his taxes to his queen. 30.000 was nothing to snuff at but he knew he would make it back quickly. Especially now that he could start work again.

And start work he did. The queen sent her Servo over to ask him to explore the lands so they had a better knowledge of the area. He quickly agreed. He would start asap.. It unfortunately meant he would be away from his family often but he had no doubt his wife would be fine on her own. 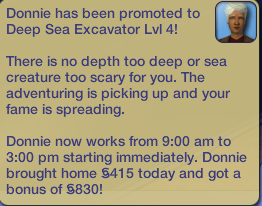 After a bit away Donnie makes it back. The queen is so pleased she tells him his next adventure will be the sea. There were many things to know about this new land and the queen had every faith in Donnie Doughtery. 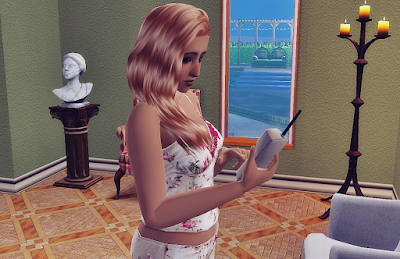 Heavily pregnant and bored with her cushy life, Suky often called up Rune for long chats about nothing in particular. Not many people had made it to KOM yet and she missed her friends and family dearly.

Rune never seemed to mind but Suky knew the older woman had to be tired of her by now. 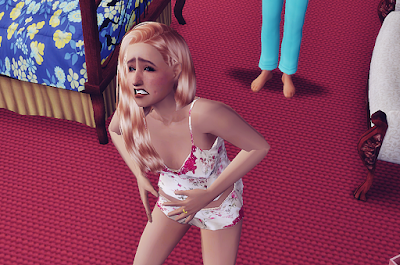 Thankfully the long phone calls would stop as Suky went into labor that night. Donnie rushed to the phone to call Rune over and over she came. The labor was a long and hard one but she made it through alright and with two beautiful kids. 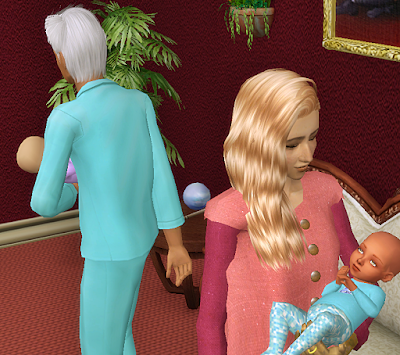 Willard and Eliza Doughtery were born and they were beautiful. They would do well in this new kingdom.