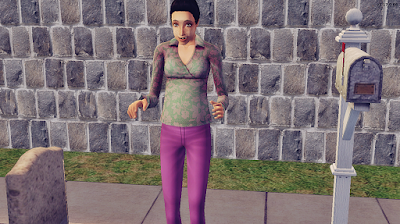 Angie and Manuel make it to there new home in Kingdom Come. 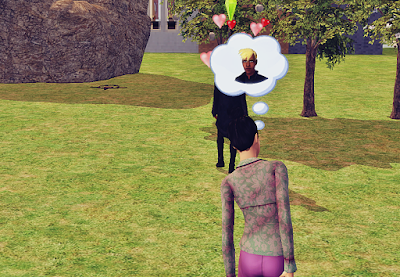 All that time as a captive, Angie and Manuel had gotten close.. Dare Angie say she was attracted to him. 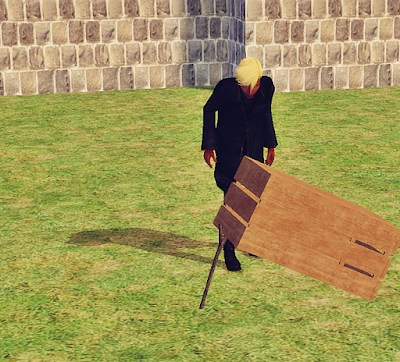 Manuel set some traps so they could have food.. This house belonged to someone before but it had long since been abandon. Food was sparse. 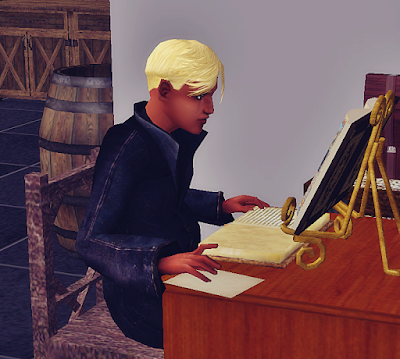 With the Raiders in control, Manuel had to pay taxes. 800 dollars of the little money they were able to gather was a huge blow to them. 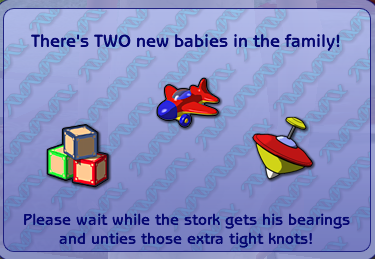 Not even a fortnight after moving into their home Angie goes into labor, with twins. These were pongs children 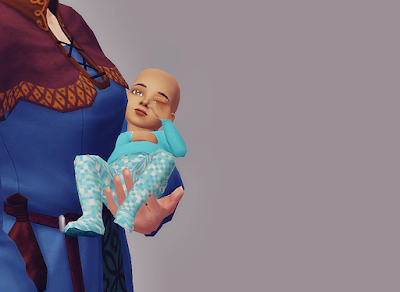 Jean-Luc and Fiona are born and are well enough. 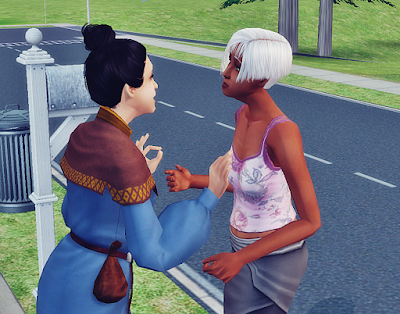 The midwife stayed a few days to help Angie with the twins. 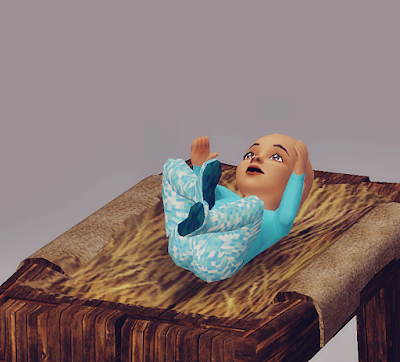 Angie didn't need much help as the twins were angels. 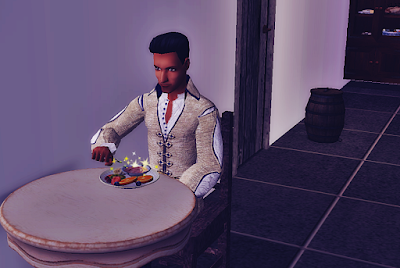 The night the nurse was suppose to leave Angie and Manuel came across a man that looked like he had been through hell.They usher him inside, give him fresh clothes and a plate to eat. He was allowed to stay here as long as he helped the house.

Having to tend to the Raider boy, Rollo wounds, Jason thought nursing would be good for him. He could help a lot of people. 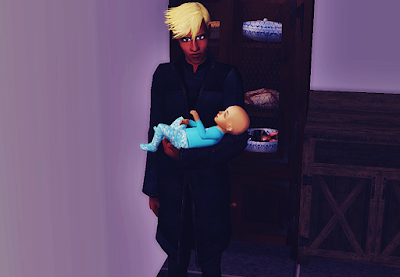 Manuel understood these kids weren't his but he doubted he would ever see his own kids again. He holds the baby close before it was time to lay down for the night. 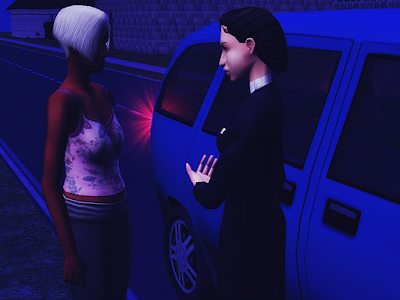 Everything turned bad for them though. The nurse that was suppose to be helping took the babies in the middle of the night. When Angie looks back she should of known something about a random woman showing up at her door and offering her help for free was fishy.
Angie would mourn her babies for years to come. 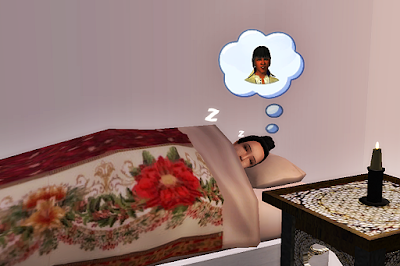 But on that night, Angie dreamed of her husband and his beautiful children. 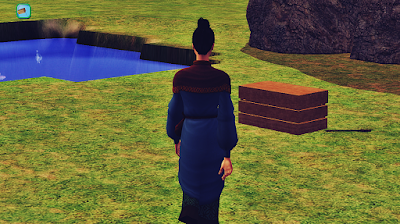 Angie couldn't lay in bed forever though, she gets up and checks the traps. She could hear some movement in the box. She yelps for joy when she finds out they caught a rabbit. 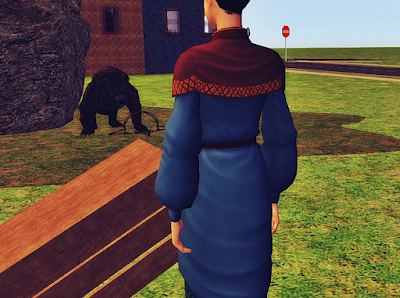 She almost passes out when she hears the bear behind her. She jumps around thinking this was the end but she realizes the bear is trapped in Manuels trap. Joyful she takes the small knife from her pocket and heads toward the bear. They would eat well for nights to come. 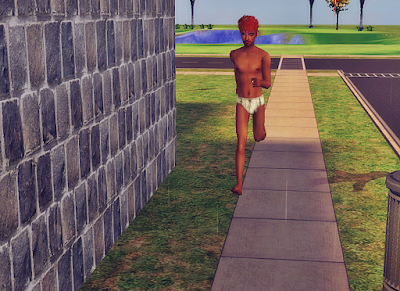 Dan doesn't know the bear is in a trap though and hears the roar. He takes off running back home. Patrol could wait another day. 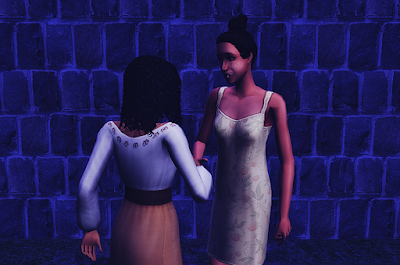 The last day of the month, dead at night a knock at the door wakes Angie, Manuel and Jason up. They check the windows to see a young girl. Angie rushes to the door to open it. It was her step daughter.
"What are you doing here!"
"Well, we are moving to the new kingdom and I saw this house had people in it.. I came to check it out hoping it was more settlers. Come with us, Raider country isnt safe for us."
"I can't do that.. We don't have the money or resources.. Not to mention we are missing one person, Jasons wife. Maybe one day we will make it to the new kingdom but this is our home for now."
Aliss understands. Her mother didn't have anything to go home too, her husband was gone, her kids were dead/taken.. This really was her home now.
Angie invites her inside for the night. They didn't have much but they had a hot plate of food and a bed. 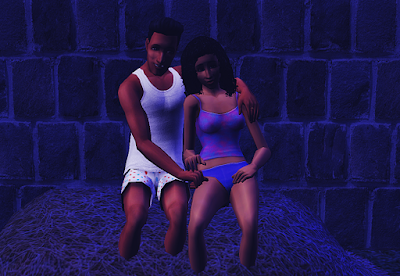 Aliss wouldn't need a bed that night though, she would deal in relations with Jason. She doesn't know what came over her but she couldn't say she regret it. 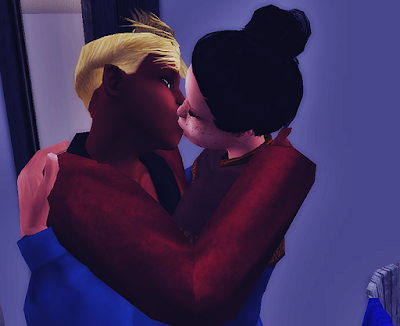 Aliss and Jason weren't the only ones that were engaging in love behavior. Manuel finally makes the first move on Angie and she happily accepts.