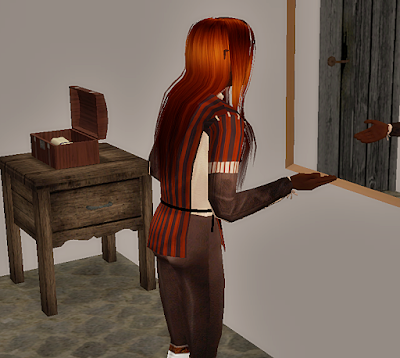 Iame gets practicing on his charisma. Being a socialite met swaying people to your point of view. 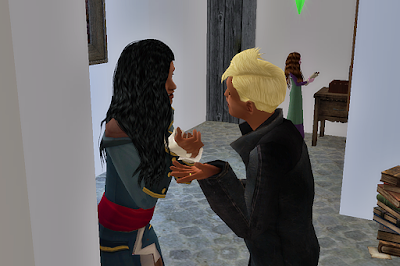 Alcandar was over often, him and Manuel were very good friends. Al finally felt like he met someone who wasn't going to die

The family were no tradesmen so they all get jobs. This settlement needed an architect asap. With the second gen getting older and moving out houses needed to be built. 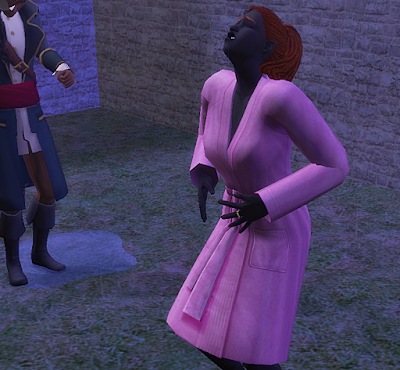 Brea goes into labor for the last time, she is far to old for this but thankfully her and the babies make it out just fine. 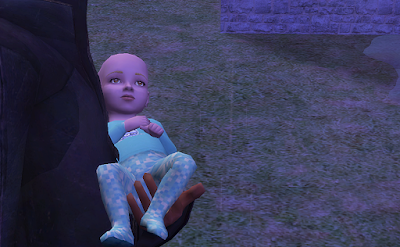 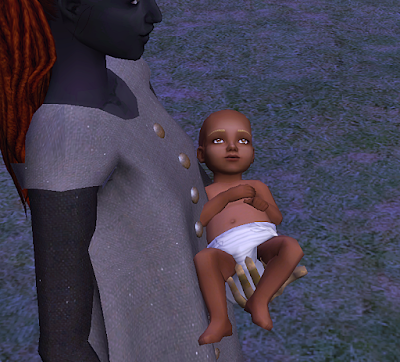 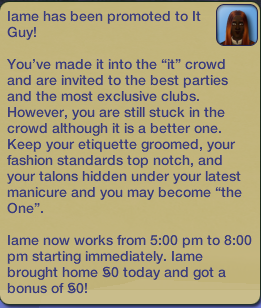 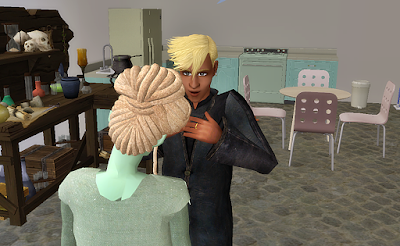 With two new babies in the house and a new teacher needed at the school, Manuel ask his daughter to drop out of school and watch the babies for them.She agrees reluctantly 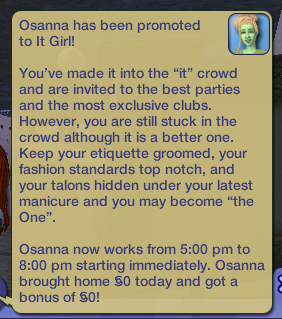 Thankfully Osanna was able to keep her 'job'. Both parents should be home by the time she had to leave for the socialites. 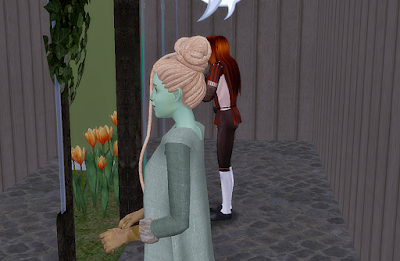 The teens head to the House of mirrors. No one knew what this lot use to be but it had become the prime teenage hangout spot. 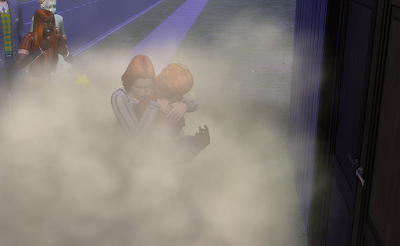 On there way out the Despret twins witness Rose being attacked. Since her husband has been in jail lots of men would try to attack her. The twins didn't understand why.... 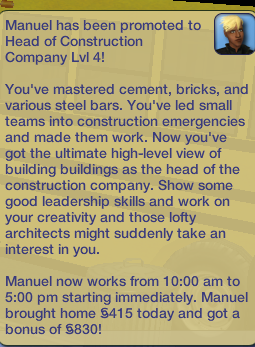 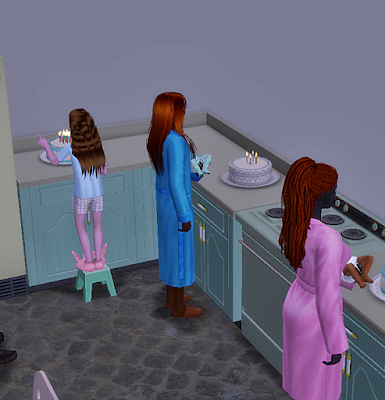 By the end of the month it was finally time for a triple birthday. 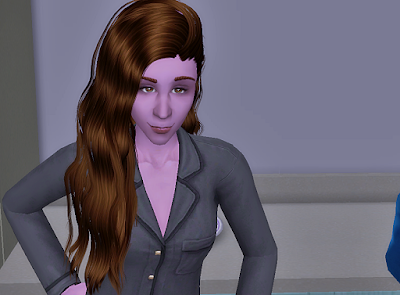 Darby grew up, She rolled Pleasure (like more then half of the town) She had dreams of being an entertainer for everyone in town but she was afraid this would never happen in her life time. 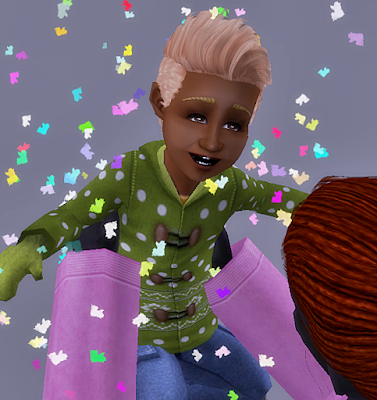 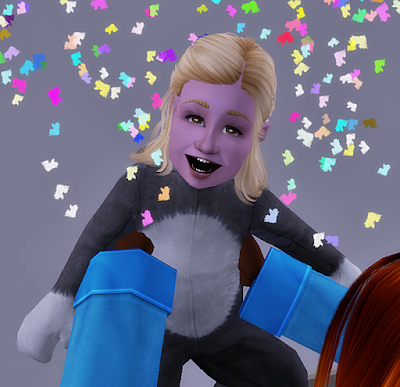