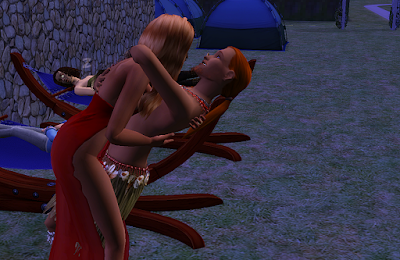 The raiders are winning the war little by little.. 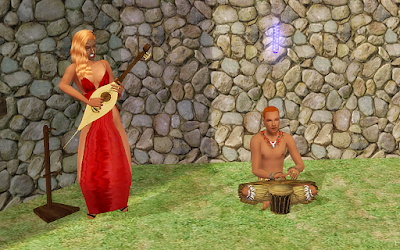 They still hadn't found Rollo. Dan had claimed he knew where the settlers were hiding.. They were planning their attack. 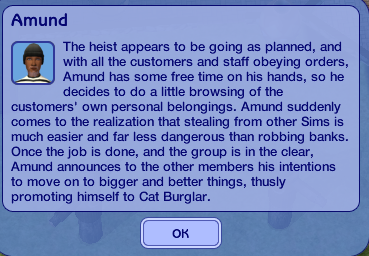 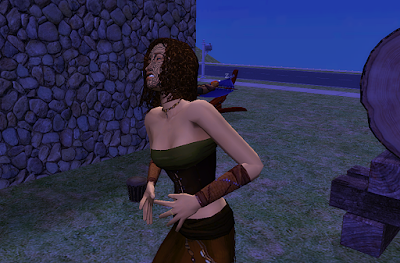 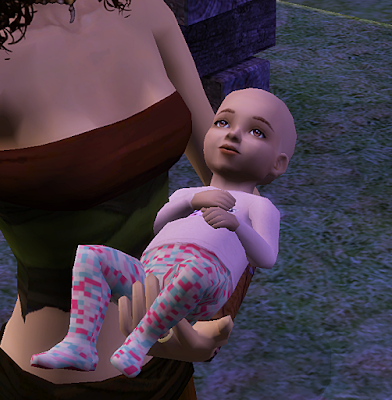 Another girl.. Amund was disappointed in his first wife.. She had produce him nothing but girls since Rollo.. 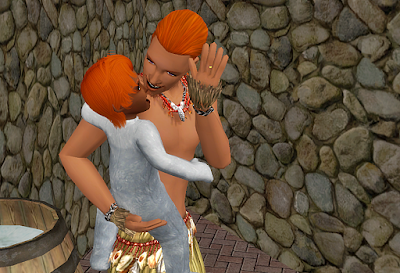 Amund spent as much as possible with his youngest son.. He reminded him so much of himself, he has found his heir. 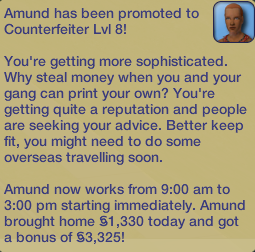 With Rollo gone, Torny takes over his duty in the war and joins her father.. 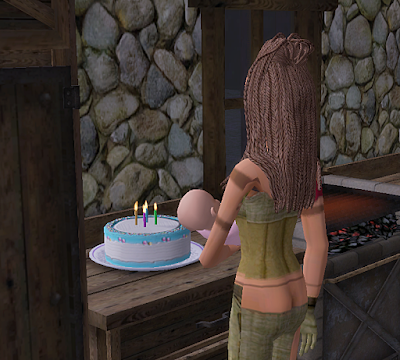 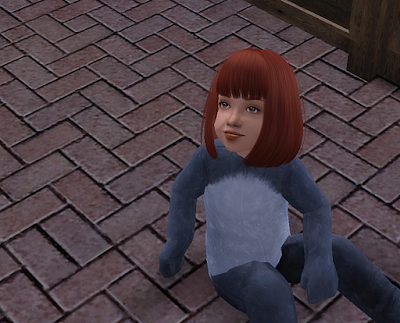 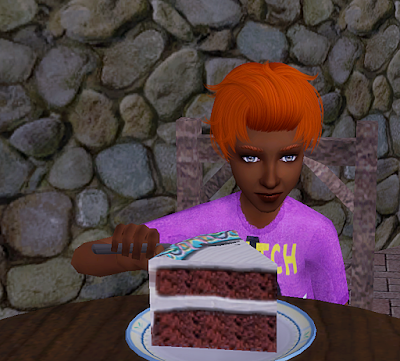 Egil grows up perfectly and everyone celebrates him.. Amund doesn't even show up to his daughters birthday.. 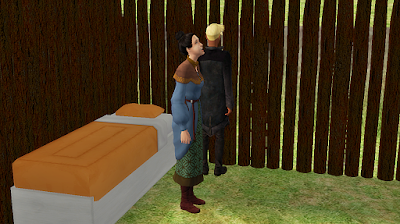 Angie and Manuel could do nothing but watch the carnage.. 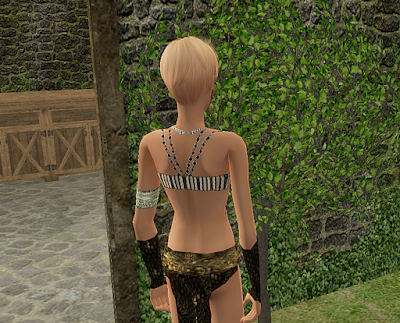 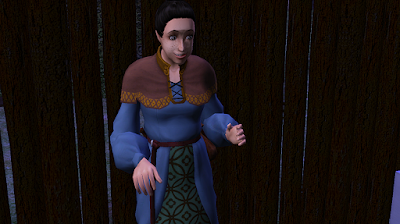 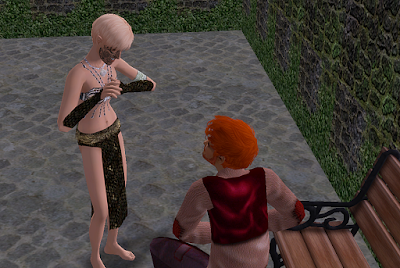 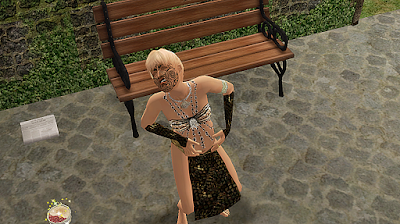 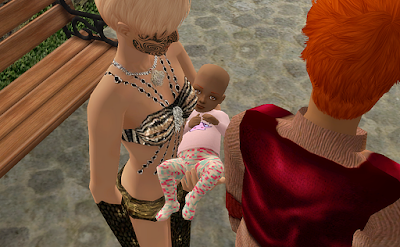 A son was born to Dan and Sari.. This was joyous time for the raiders.