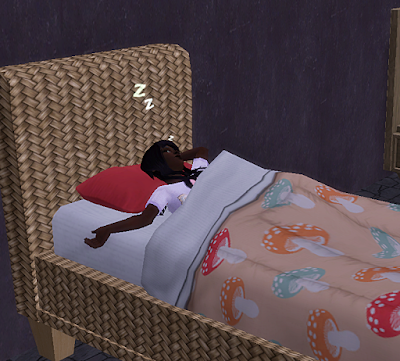 Today was the big day, it was my birthday today. I would finally be old enough to go on a date according to my mother. With this war going on I didn't see how likely that was though. 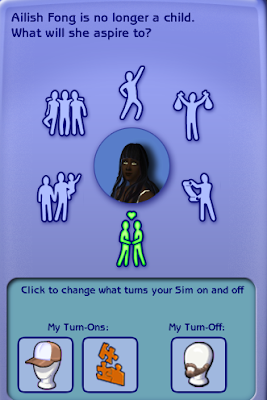 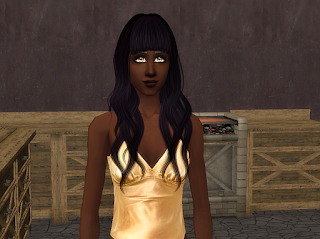 Upon waking up I rush to the cake my mom had made for me, everyone else was still asleep but I didn't/couldn't wait for them. I was ready to grow up. 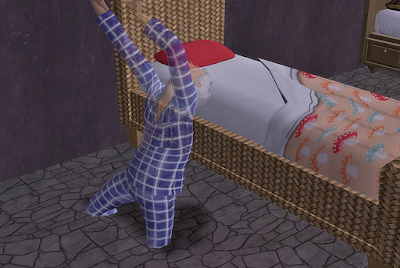 Too bad my birthday turned out to be the worst day of my life. Raiders set fire to our compound mere minutes after I had become a teen. We should of seen it coming, it had been far to quiet the past 2 months and fire was there kill of choice but we didn't, everyone was too hyped up about my stupid birthday.
I watched my uncle and mother die trying to put out the flames.. I couldn't believe this was happening. This house, a place we had made a home through a lot of hard work and many many years was now ruined. 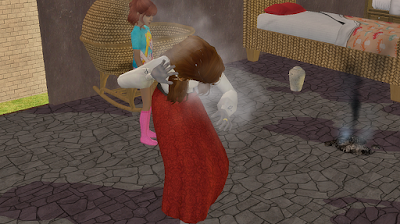 My cousin and I look over the graves of our love ones, we look around at our ruined house.. We couldn't even muster tears or sadness.. It wasn't safe here anymore..  The raiders had won.. I walk into my aunts chambers to tell her the news and how we would be leaving by night fall to accommodate her but in her grief upon hearing the love of her life was dead, she ran out into the sun filled room and soon died. The sun was too much and before she could run back to the safety of her coffin she was in flames. She tells her daughter, my cousin, she loved her one last time before dying. 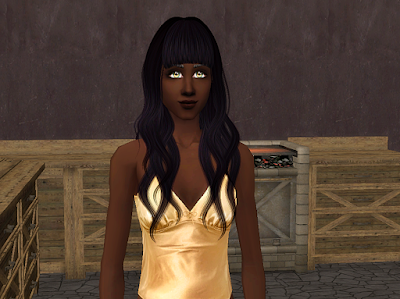 My name is Ailish Fong.. Queen of a kingdom we have not yet settled.. I hope my people follow me to these new lands.. Kingdom Come isn't safe anymore and I'll be damn if my people suffer anymore.

NOTEs:
Sooo yeah.. This story is taking a turn.. I rolled a die and Fong won out in the queendom. If you haven't noticed women don't need men to be queens or run kingdoms.. Women rule shit here lol.
Some stats about my beloved Ailish:

My beautiful baby is GAY. This is not going to fair well for her as I don't think anyone else is gay but nonetheless she must get married upon her 18th birthday and she must produce heirs.. This is going to be played semi-realistically so two women cannot have kids.. She can take some lovers though.
Anywho.. Many many many sims have died for this kingdom.. But it will now go by another name: Kingdom of Miraowan

I will go more in detail about how life in Miraowan is going to work once I get to the summary.. For now, lets move to the last month of the year.