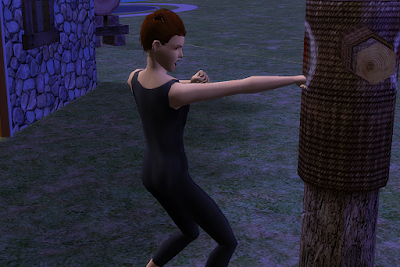 To keep his father happy Rollo had been working on his fighting. A war was brewing, everyone knew it, and not even the medicine man would be safe. 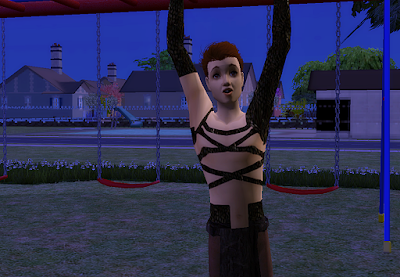 When he was done with training for the day he heads to the park hoping to find new plants to add to his collection. 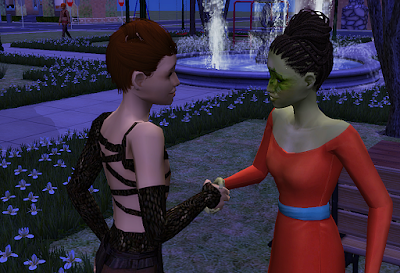 Instead he met a beautiful woman. She woo'd the young, naive boy easily. 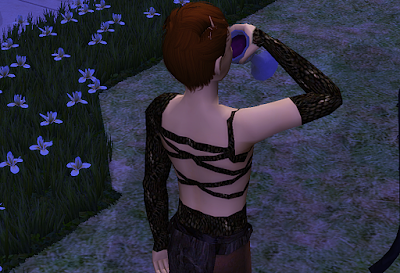 She made him believe that she thought he was her soulmate and that she would finally get married. Stupidly he believed her and toasted with her, what he didn't know was that she never drank the poison. 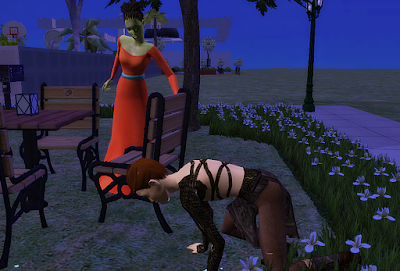 The throwing up started almost immediately.
"Help me my love!"
Janel smirks as she slowly takes a seat. A cold laugh comes from her lips when she sees the shock on his face. 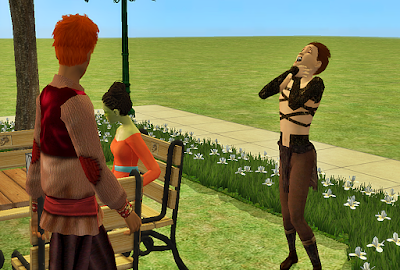 What felt like hours was only minutes. Rollo spots his uncle Dan and calls out to him but the man takes a seat next to the evil woman.
"How nice of you to join me."
"This isn't going to kill him you said!"
"And it won't but everyone will believe he is dead. Nevermind him, is our plan still in motion?"
"Absolutely. Once the boy is taken care of, a war is sure to break out."
"Perfect. Your safety is ensured.."
"Is your part of the plan in motion?"
"Of course it is.. Do you know who I am? I am 10 steps ahead of everyone including you. I have plans for my plans for my plans."
Dan nods his head and looks over at his nephew who was laying on the ground now. 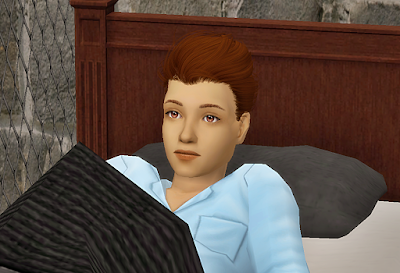 Rollo wakes up in a strange smelling place. He looks around to see he is in pjs he didn't recognize and a bed he didn't own. He sees a man in the far corner reading a book and approaches him. The man looked familiar but he couldn't place him. 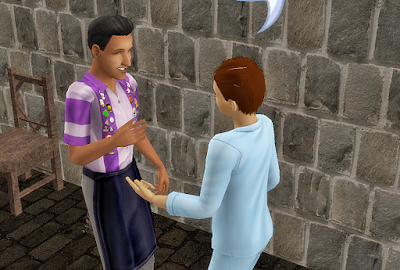 "Where do I know you from?"
"I was apart of your uncle dan's force."
"Ahhh, you are the deserter. Where am I?"
"Jail son. A beautiful woman and Dan bought you in here. What did you do? Did you disobey the law?"
The memories flood back to him and he gets mad.
"No, I would never betray family."
"Then why are you here?"
"I was tricked."
This makes Jason laugh.
"You and me both kid."
Rollo goes into detail about what happen and the smile gets wiped off Jasons face. Something was terribly wrong. 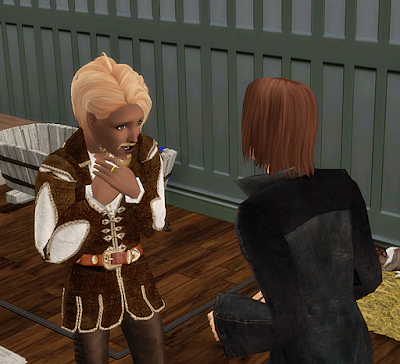 "You have a Raider? Not just any Raider but the Chiefs son!" Alf asks excited. All the information they could get from him.
"I want you to torture him until you know everything there is to know."
The jailer nods his head in agreement. 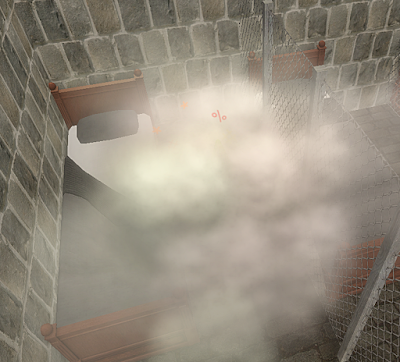 The jailer walks into the cell and Jason scatters. Rollo looks at him weirdly, this wasn't the Raider way. They didn't run anywhere.. or so he thought. The jailer walked over with a ball and chain, He chained the boy up to the gate and beat him for hours. Rollo didn't spill any secrets but the night was young. 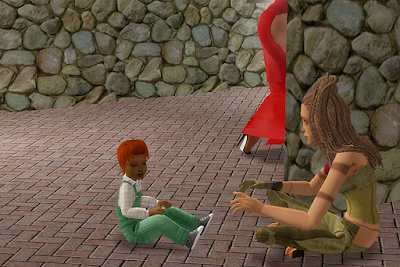 Over to the Raider household the news had hit the home that Rollo was a trader and had run off with a woman. No one knew who the woman was but everyone knew he would be tracked down to the ends of the earth. 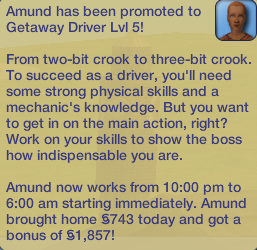 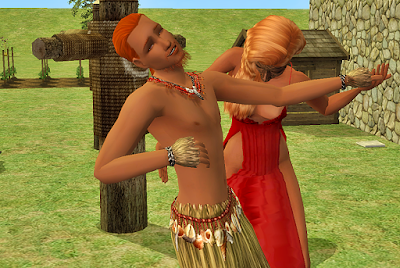 Lexie tried to keep Amunds mind off of it. To know his son betrayed the family. He was having a hard time believing it. 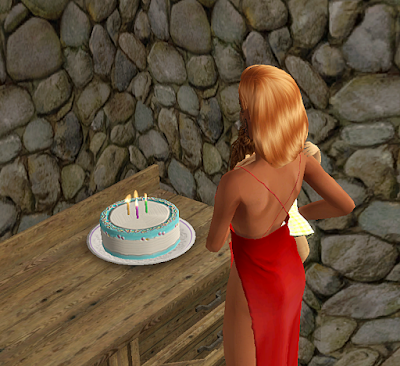 To help keep the Chiefs mind off his son parties were thrown almost everyday, this night it was a birthday party. 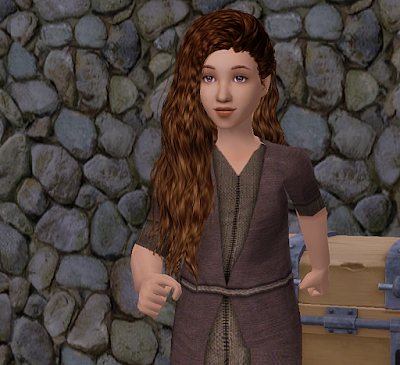 Erica grew up to look so much like her siblings. Amund quickly bore of the birthday party and locked himself in a room to think things through. 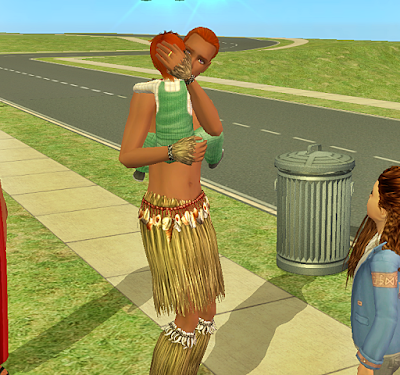 News hit the Raiders that Rollo had not abandoned the family at all. He was taken, this meant war. Amund had already talked to Dan about it, it would be starting soon. 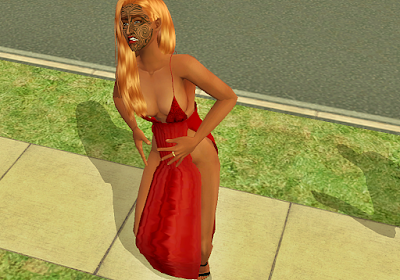 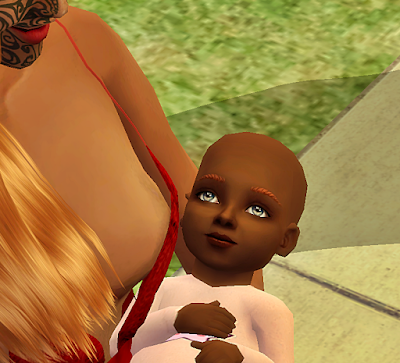 War or not the baby was ready to come out. Egil came. This was the first thing in a while to make Amund smile. He had another son! He would need all the sons he could get in the coming year. 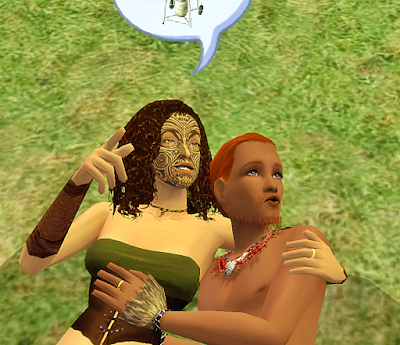 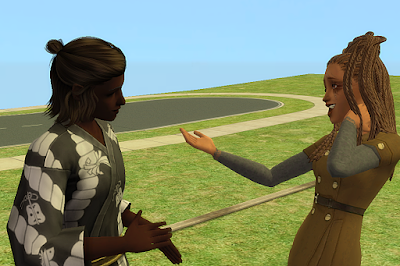 "Hey Isaias, I was just wondering if maybe you would want to go to the park with me for Winter fest?"
"Oh, Torny I care for you a lot but I am with someone and I don't want you to get the wrong impression not to mention I will not abandon my mom to live this life."
Hurt, Torny shook her head before saying her goodbyes to her friend. 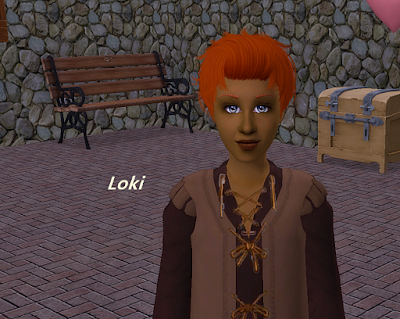 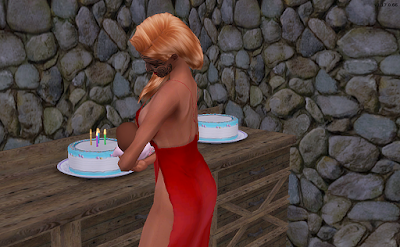 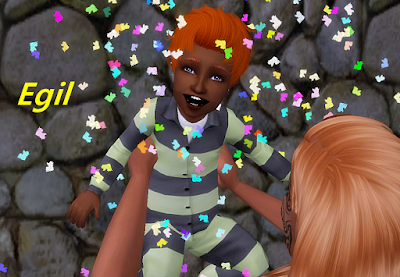 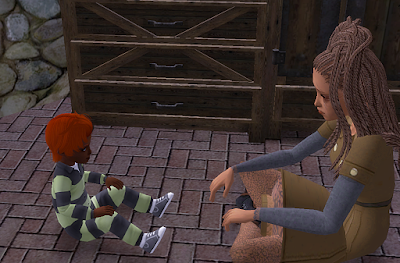 With a sad heart Torny taught her youngest brother how to talk. 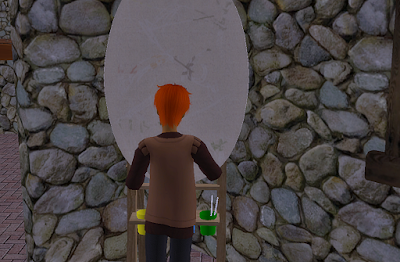 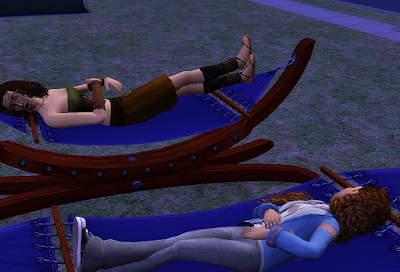