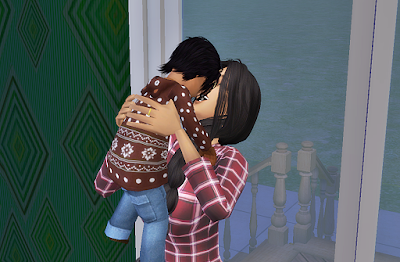 Katelyn gets home defeated, she had spent all day talking to the Orphanage director, he basically laughed her out of the office. She picks up her son and plays with him hoping this will cheer her up. She had to come up with a plan and fast. She promised those girls they would be here by the end of the year. 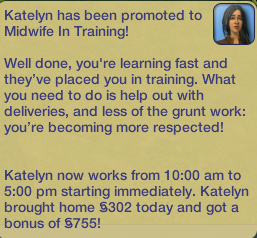 Katelyn goes to work and gets another promotion, she was making pretty good money now. 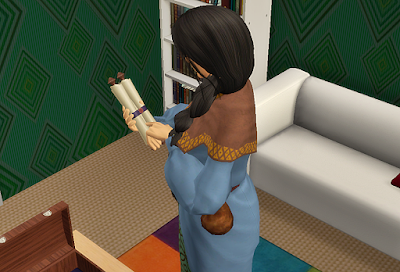 "Eloisa? Hey darling girl, before you leave for school, pack and bag and after school come straight here."
"....."
"It doesn't matter what he says, you and your sister are moving here with me. I am getting you OUT of that orphanage." 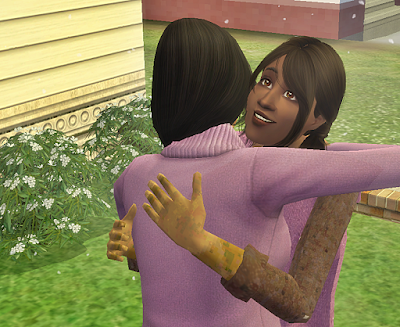 Eloisa and Hadwissa head over to there Aunt Katelyns house after school. It felt nice to be in a real home again. Eloisa runs and gives her Aunt a huge hug. She missed her so much. 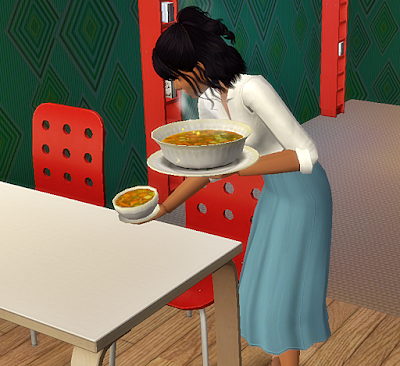 The girls didn't have much to bring and even less money so they help around the house as much as possible. Cooking, cleaning, helping take care of Arnold or Krea. 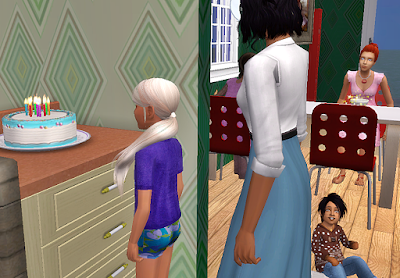 But things turned sour the day of Kreas' birthday. Katelyn was taken for kidnapping. The judge gave her the max number of years: 3. Her release date was 511.
Hadwisa and Eloisa tried not to let it damping the party but it was hard. 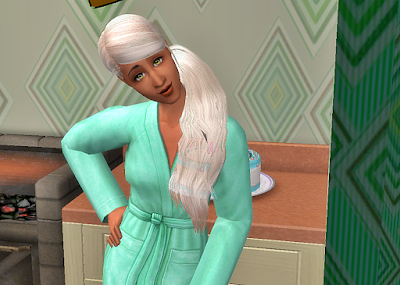 Krea grew up into a beautiful teen. 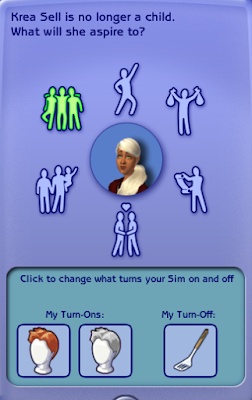 Without Katelyn no money was coming in for the girls, Eloisa sucks it up and takes a job in the social services. She would have to see the OD everyday but it was better then nothing. 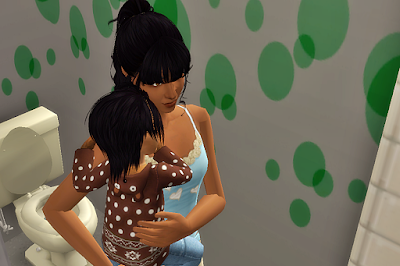 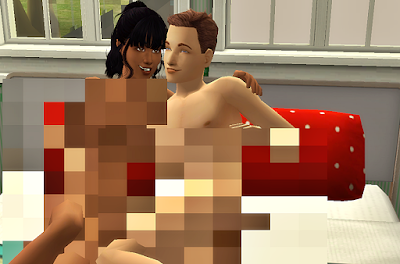 It didn't stop her from meeting and falling in love with a townie though. 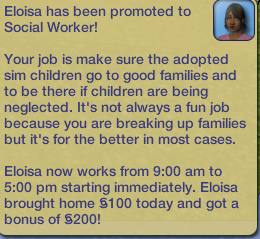 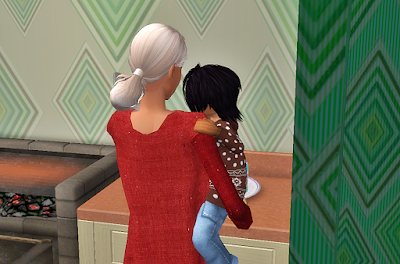 All too soon it was time for little Arnolds birthday. Everyone gathered around, excited to be toddler free. 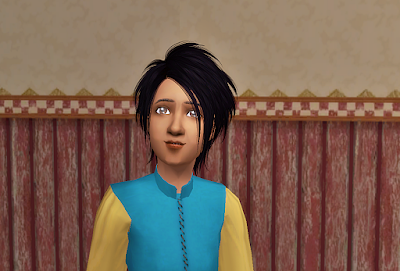 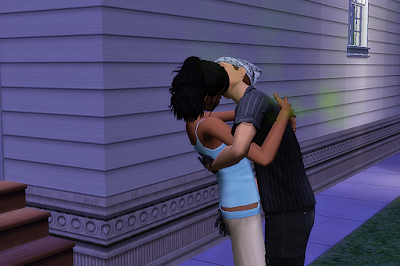 Hadwisas' love became a staple in the household. He wasn't officially living in the house but he might as well be. 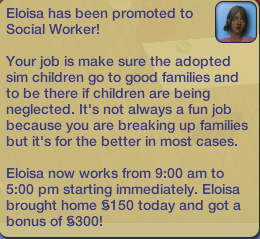 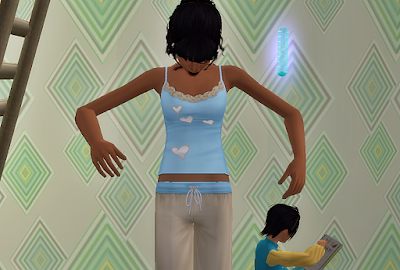 Bad news hit the family, Hadwisa was pregnant and not married.. If anyone found out she would be in jail right along with Katelyn. 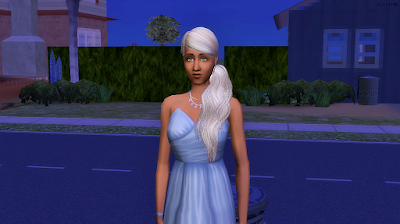 Krea makes it back from the prom. She took Knox with her and had a great time. 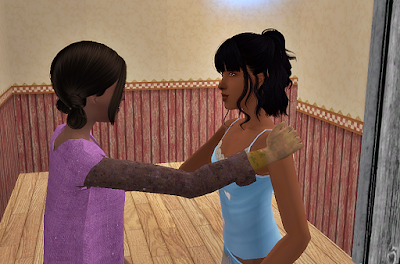 Eloisa tells her sister that they will figure out what to do about the baby. 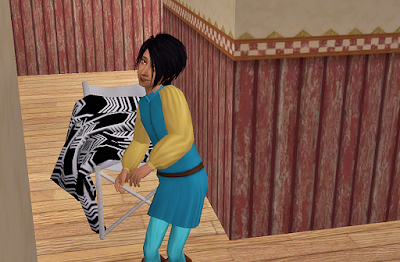 Arnold ends the month with some dancing upstairs. He is so innocent..