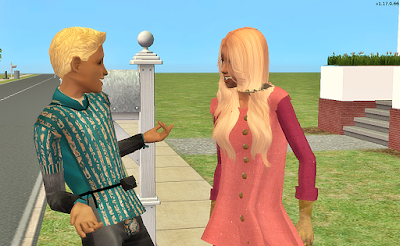 Ivo and Meadow finally move into there own house.. 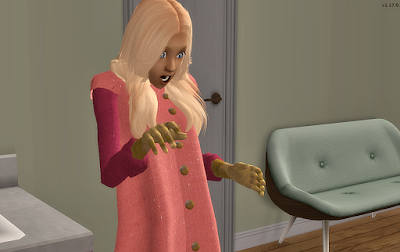 Meadow was glad they got into a house before she was due. Anyday now she would give birth to a little one. 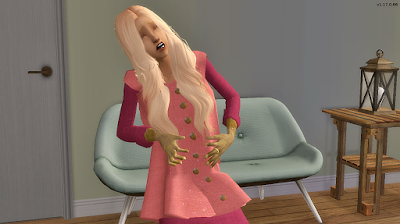 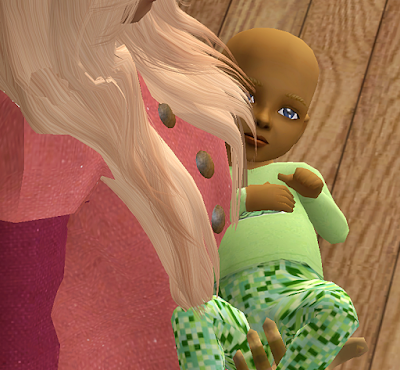 Brooke Phelps was born and was beautiful. 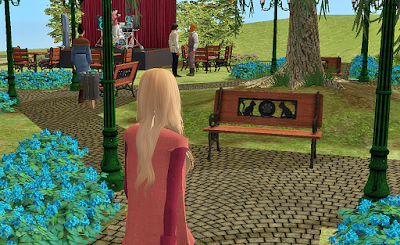 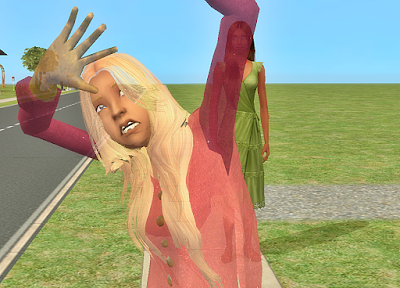 Having to go to the market, Meadow heads there but she never made it home. She was set on fire after a fight with one of the settlers. No one knew, or was saying who did it. 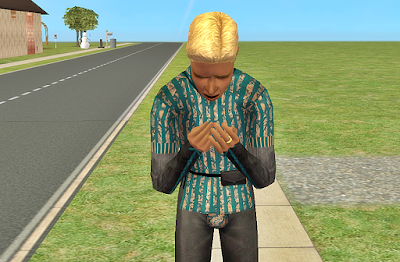 Ivo was heart broken. He couldn't believe his beloved was gone. They had just had a baby. 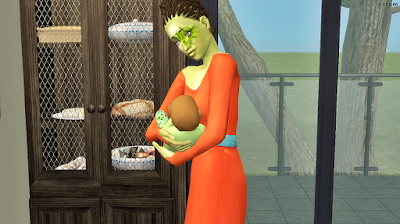 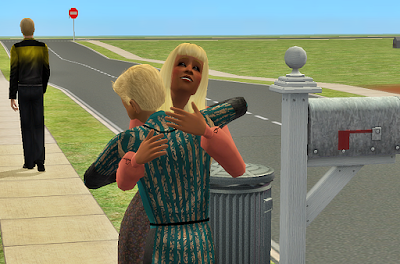 Ivo's friends and family rallied behind him in these hard times. Janel and Ivo had gotten close when she first came to town and needed help finding the Faltos. Ivo had let her spend the night in his and Meadows tent and fed her. She was forever grateful to him and vowed to never do him wrong.
Tille showed up as well to console she brother and meets her Niece. 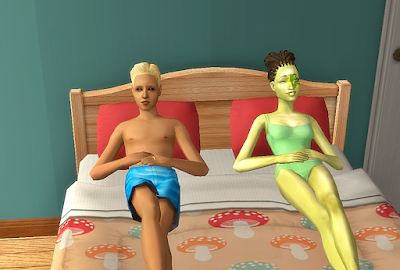 One thing lead to another and Ivo and Janel crossed the line. 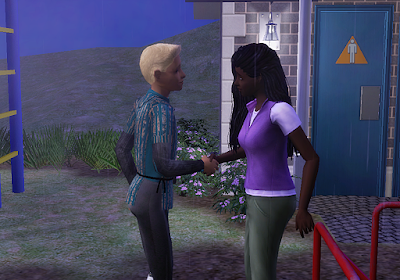 Ivo leaves his daughter in the care for his mother to go to the market square. He meets another beautiful woman. They get along well and Ivo thinks about her all the way home. 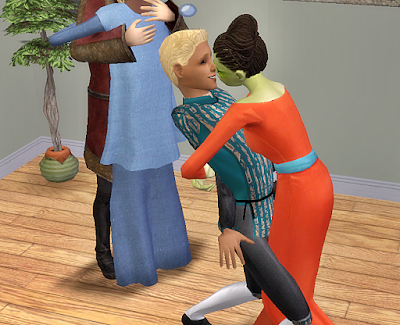 Once he gets home though Janel is waiting for him. 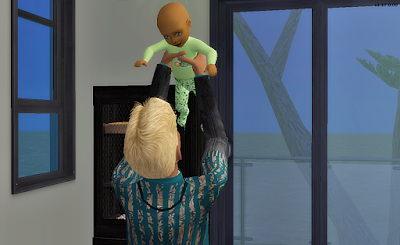 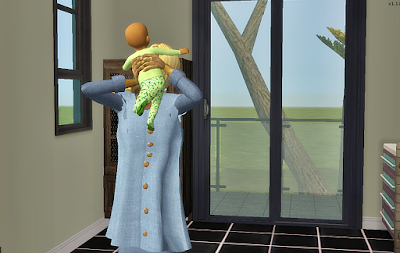 Life continues on as normal as it can be. Resa came over every morning to watch Brooke while Ivo goes to work. They wanted him to move back home but he was unsure of that.