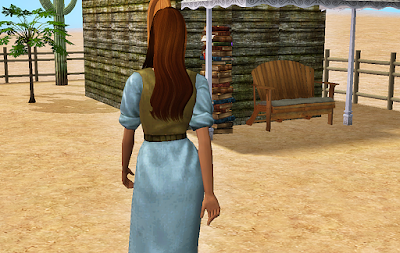 It had taken Rune Knapp a year to make it to the Kingdom of Miraowan. A year of torture. A year of distress and never knowing. She finally had a home. 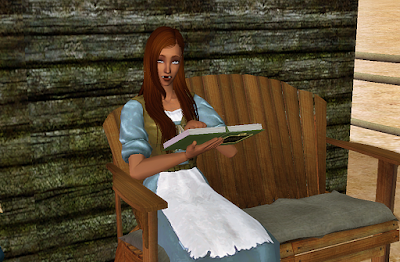 After placing the meager belongs around the shack Rune gets to reading a bit. She had never been the best cook, lord knows how she had raised her son for 17 years. 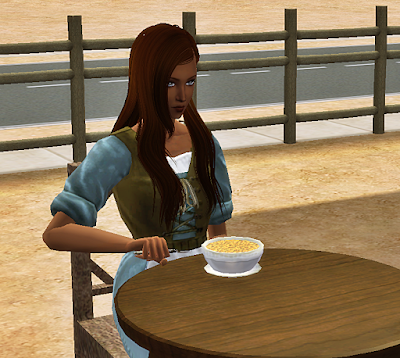 The book quickly bored her so cereal it was again. Her son had set off to forge this desert. Rune didn't have high hopes for anything. 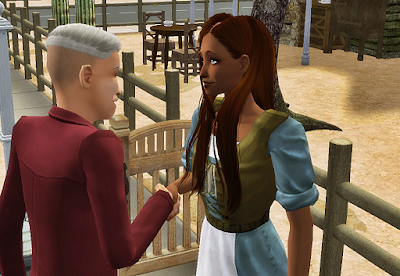 While waiting for her son to return, Rune greets a nice dressed passer by.. She wanted to upgrade her life, she wasn't poor of the poor but she was nobody important, at least not yet! 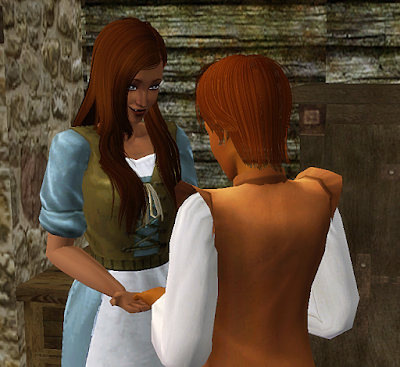 De'maraus returns home victorious. He finds some pineapples for the family. Rune didn't know what she was going to use them for but she would certainly grateful. 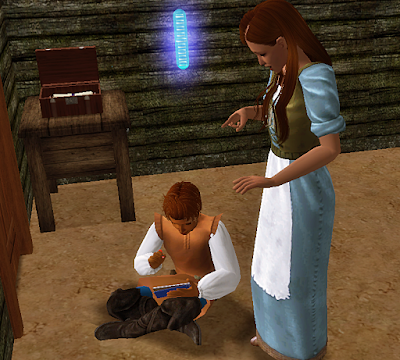 Rune didn't want her son to have the same lot in life as her. She made him study hard, hoping he could be better then her. 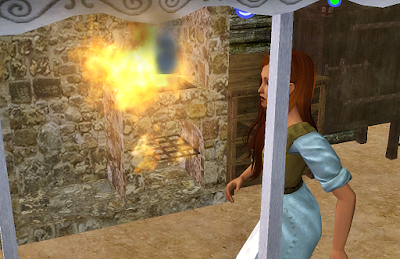 Rune found out that pineapples, spaghetti, and stoves didn't mix well. Thankfully her son was there to put the flames out.