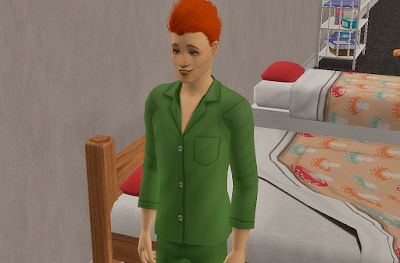 Roger gets up from bed with a determined outlook on life, his family was starving. They had never been good gardeners so fishing was there way of life. There was no lake on the compound. 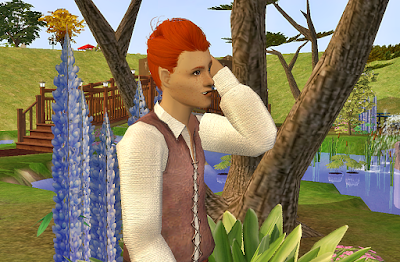 He heads to the lake by his house, it was early enough in the day that he thought he had time. 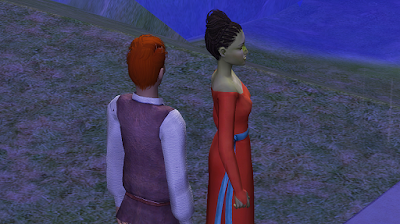 On his way home Roger spots Janel talking with some Raiders, wanting to be a hero he confronts them.
"What are you, a lady of your status, doing out here talking to the enemy." 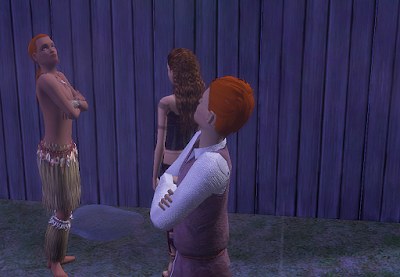 Before he could get an answer a young raider girl snickered at him. Roger confronts Amund. It turned sour quickly. 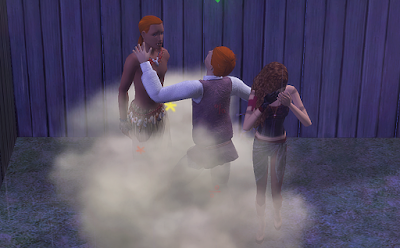 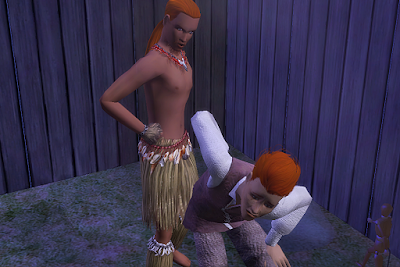 The fight was long. It was painful. It resulted in the death of Roger. 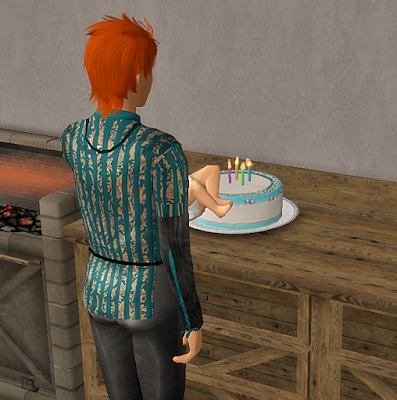 While death was going on and the family was losing a member, three of them were growing up. 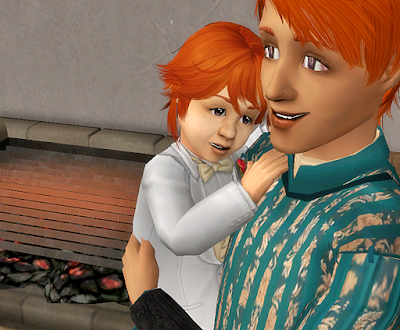 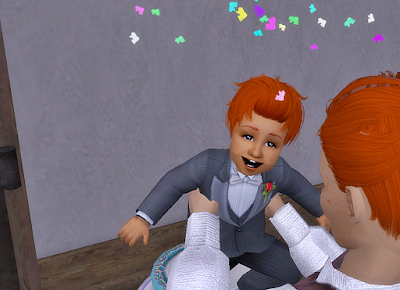 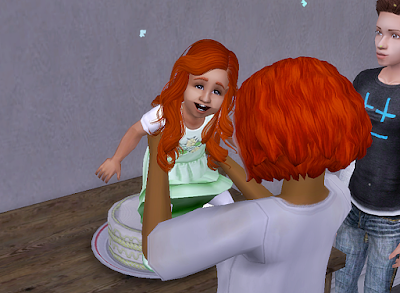 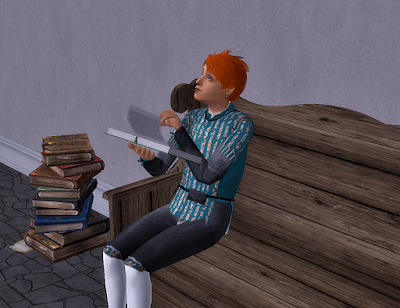 Knox stays up late into the night waiting for his brother to come home. He never does.. Everyones heart shakes with fear.