October 09, 2019
This update is told by this household.. They all contribute to telling the story. 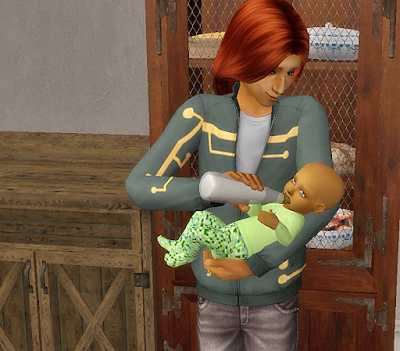 If anyone would of told me I would be living in a home among people I didn't know very well or that I would be living with these people, as oppose to my family, during a war.. I would've laughed.
I had come to love it though... Everyone had there flaws, not to include this beautiful delight, Brooke. She reminded me so much of my youngest sister Odina. Oh how I missed them.. Hopefully one day soon I would be reunited with my family again and I would have a branch of my own that they would meet. 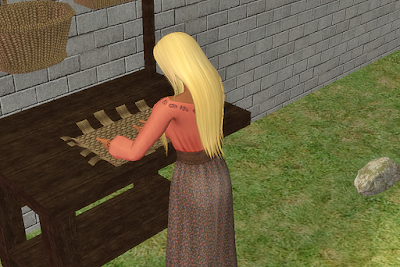 The days were getting shorter which meant winter was fast approaching.. I couldn't say I was delighted as this meant less time in the sunshine and more time in this dreaded house.
I spent my days trying to make the house into a home with little comforts. 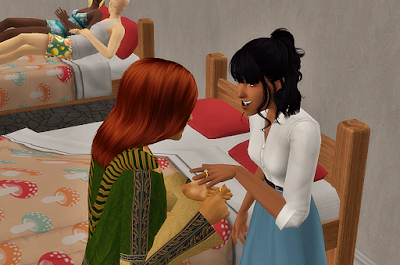 I was finally a married woman, with my shaky past I never thought this day would come though I couldn't be happier about it. Hammy didn't mind that I had been quite scandalous in my youth.. He only cared that I was a rightful woman now. I could not wait in sharing my husbands dreams and starting a family.
With the death of so many of us this slice of happiness was needed. 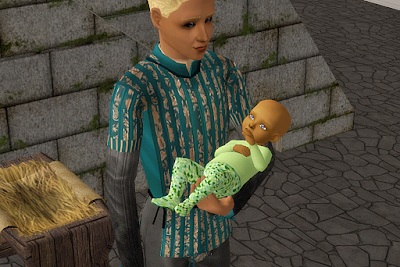 It was nice to be reunited with my parents and sister again.. Our family line felt empty with everything that had happen recently but there was nothing better then family. I only couldn't believe my quad was apart of this.. She was helping these savages kill us off like rats in the night.
My daughter coo's at me, taking me out of my anger fueled thoughts. She was the only one that could do so.. I only hoped my beloved Janet was doing well in these hard times. 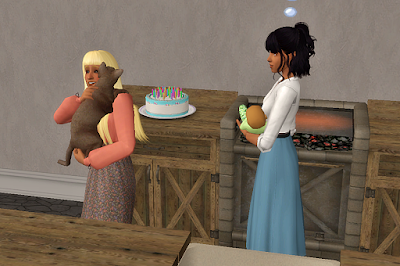 I loved my niece, I truly did but my cat was most important to me.. She had done us well when the war started, if it hadn't been for her biting a raider we maybe wouldn't have made it out of the house and to safety. I give her soft kisses to let her know she is my one true love. 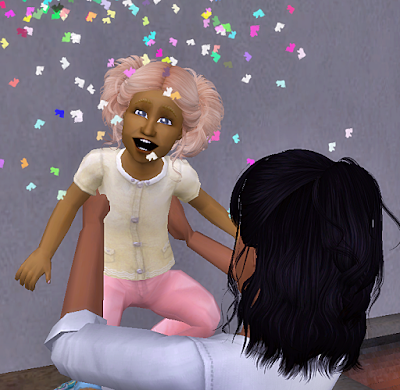 The beautiful girl was now a bit older and able to fend for herself.. I was grateful as keeping a baby quiet during the night where raiders could be lurking was tough and stressful business on us all.
I haul her up for everyone to see.. She had her mothers wavy hair but her fathers skin.. Ivo was the proudest by his hoots and yells. 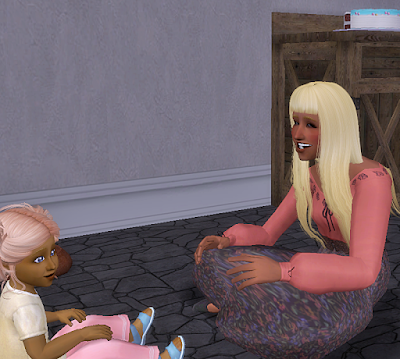 Something about this little girl was special.. She would be the bridge between the raiders and us.. She would bring the peace.. I just knew it.