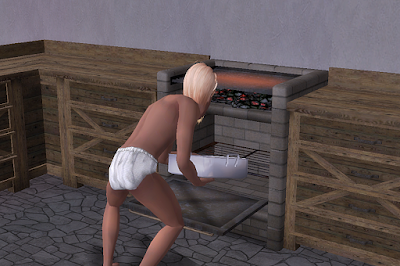 The day started off normal enough.. Alf cooked for the family, as always in his nothings.. Most of the house found somewhere else to be while this was happening. At least until the meal was ready. 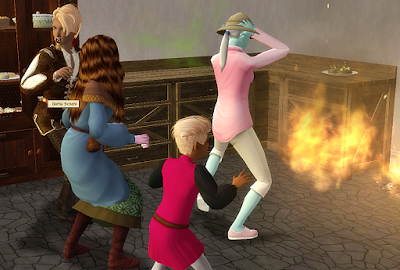 Something went very very wrong though.. Most of the house blamed Alf saying he had started the fire but that just wasn't possible as the meal he cooked was on the counter.. The flames roared and consumed everything in its path.. Nothing and No one was safe. 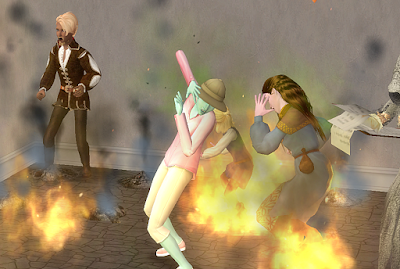 The fire quickly took the boys, we tried to escape but the doors were barred.. This was no ordinary fire.. This was set, planned, thought out. Most of the settlers died from the flames but a couple of us died from the smoke.. I was the only survivor. I wished more then anything that the flames had taken me with them. My family, everyone I had come to know and love was gone.