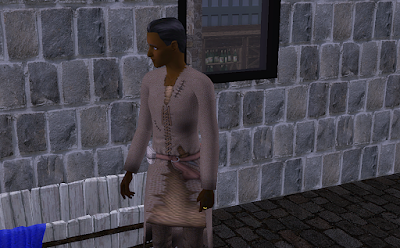 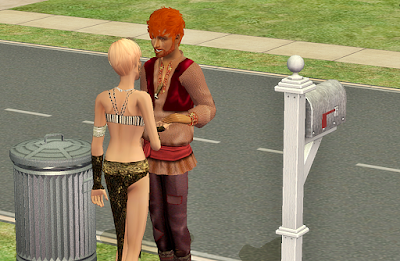 Just a quick update on things that had to happen this year but we didn't play them so they don't have there own update.
In Sludan, Shannon was released from prison.
Dan, second in command and his slave Sari, start a compound as the original compound is full with kids.
Now on to the update.... 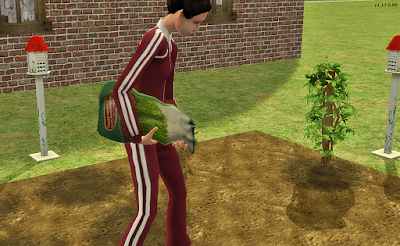 While Angie was tending the garden she was snatched by the Raiders. Pong was being punished for letting the Raider Dan son die. 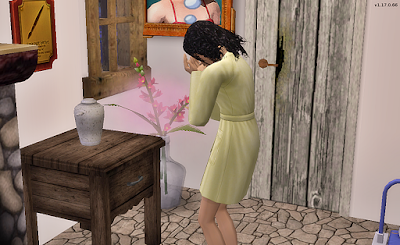 The house ends up feeling very very empty and Pong spends much of the month in his room sad. He seemed to always lose the women he loves. 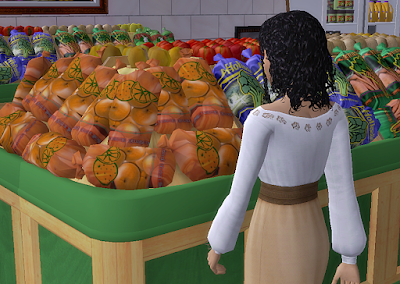 With her dad not leaving his room, all the household chores are left up to Aliss. She heads to the market for some food for the house. 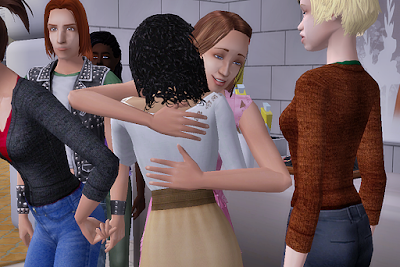 She runs into a few friends and hangs out a bit. 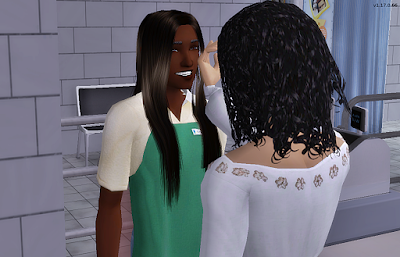 She also runs into her crush Baldmar. 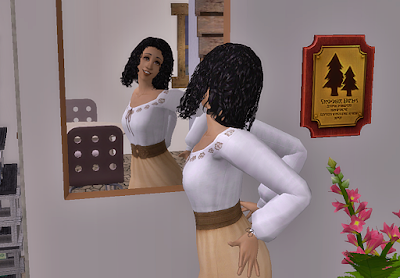 With new love found Aliss is no longer bitter and angry at Sanson and Dimia. Sanson wasn't good enough for her anyway she tells herself in the mirror. 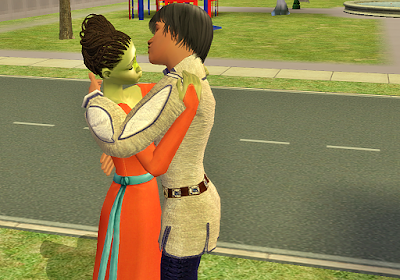 Janel is becoming very popular among the settlement. A lot of men fancy her but she really only cares about one, Ivo. 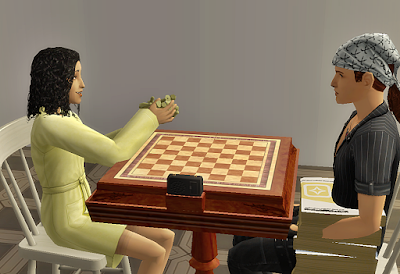 With Angie being taken, Pong hired some help around the house to hopefully stop any attacks. He has the man follow his daughter around to ensure her safety. 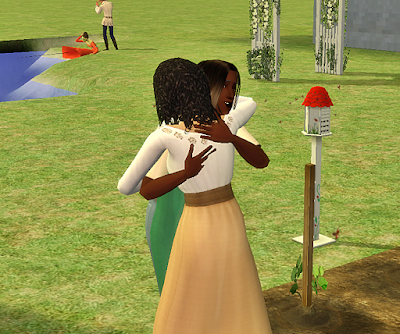 Janel spent a lot of time here. Aliss called her the angel of darkness. Everytime something bad happen to a family Janel was there to 'pick up the pieces". Aliss wasn't a fan. 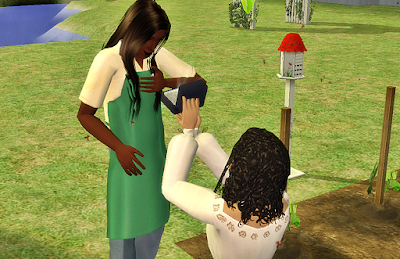 She had to admit though, With everything that had happen to her in her love life she couldn't pass up any chances. So when Baldwar came over to visit her she proposed right there on the spot by the lake and garden. 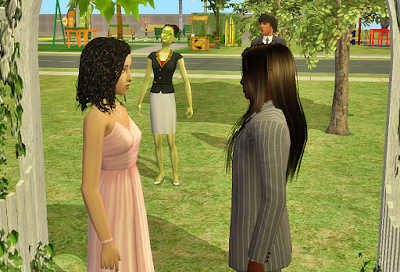 He agreed, as he understood, a proper lady was hard to come by. 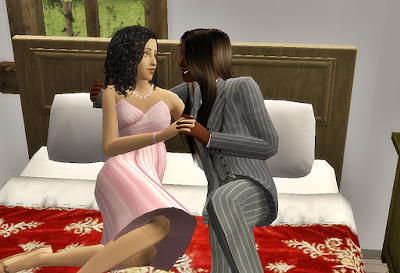 After there wedding they head straight upstairs to do the woo. (She is the only one to WAIT until after marriage.) 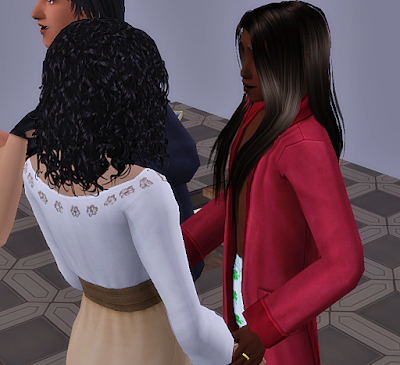 Aliss felt like she was in heaven. She was finally a married Lady, and she was in love. 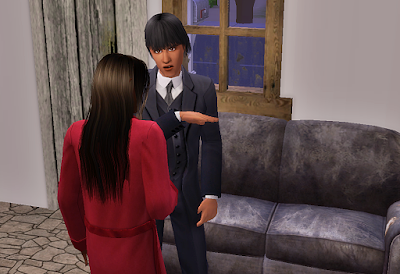 It was wonderful that her father also liked her husband. Aliss knew she had picked the right man. 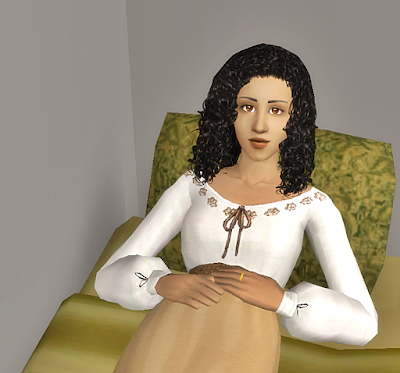 When she reflects on it, she realizes, her father would have hated Sanson. He was a cocky peasant. He would have never lived up to the Mazza name of doing whatever it takes to secure your family. 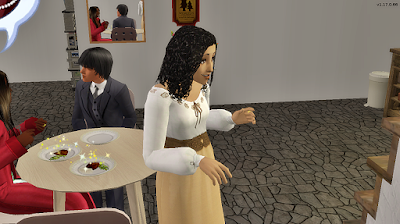 By the end of the month, Aliss found out she was with child. She couldn't wait for this house to be full of babies and the sounds of there laughter.