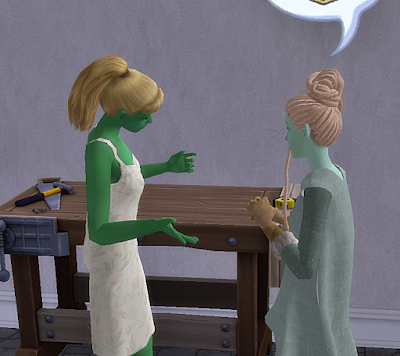 The war was ramping up, it was becoming dangerous to even leave the house at all.. Joanne suggested something that appalled everyone, except Osanna. 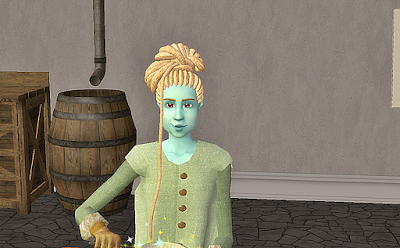 Osanna took on her role beautifully.. She would become apart of a night guard to help defend the settlement against the raiders. 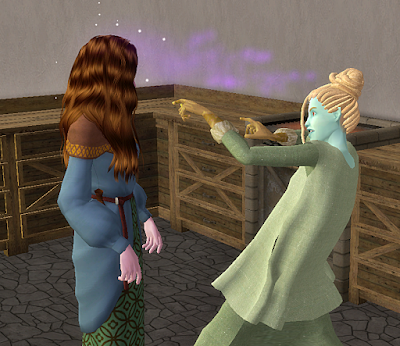 She tried to enlist the help of her sister , Darby, but being a vampire didn't sit well with the gentle laid back and care free darby. 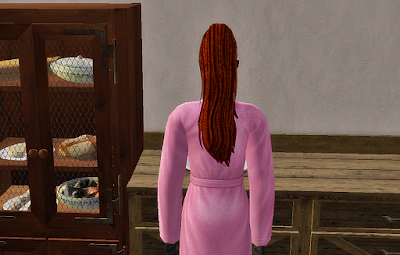 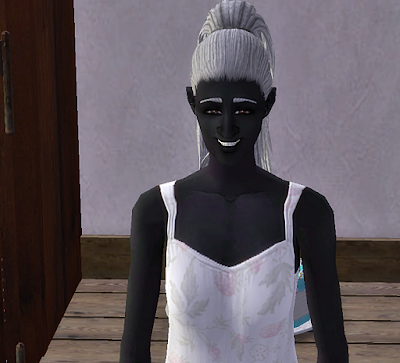 Brea made it to elder... 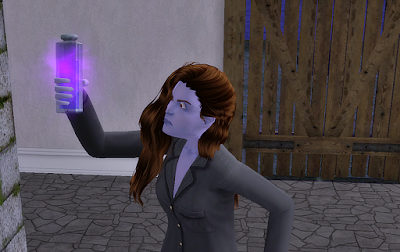 That very night Darby asked Joanne to turn her back human.. Joanne, thankfully, had a potion already made up and gave it to her. 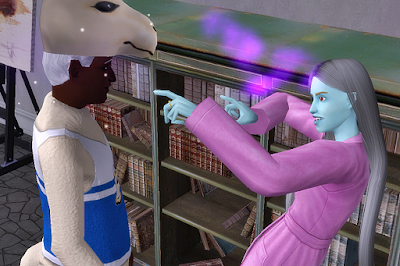 Without her sisters help Osanna had to find another night mate.. She turns her husband in hopes that he will stick it out through the worst. He wasn't pleased either. 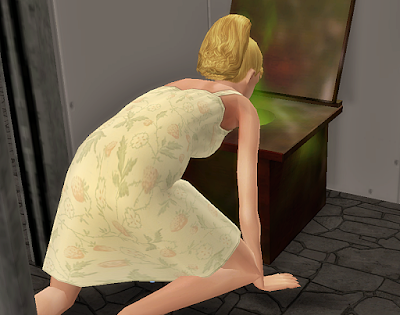 Joanne had been practicing other forms of magic that weren't dark.. It resulted in a sickness or so she thought. 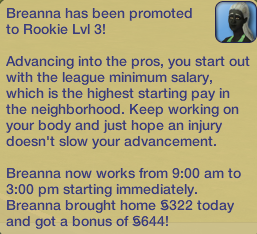 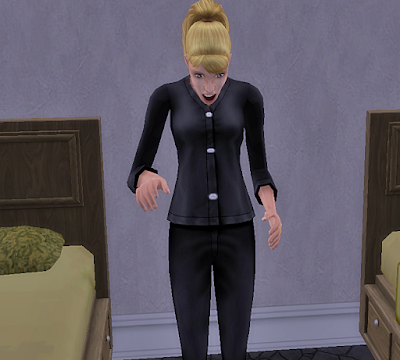 Joanne soon found that she was with child.. It wasn't the best time but the settlers could use all the kids they could have. 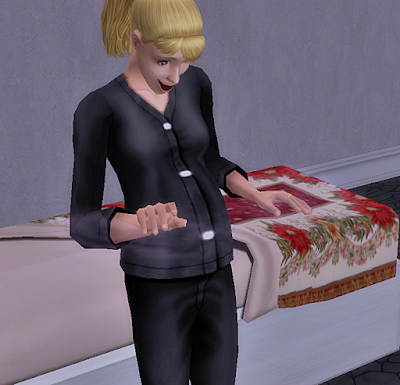