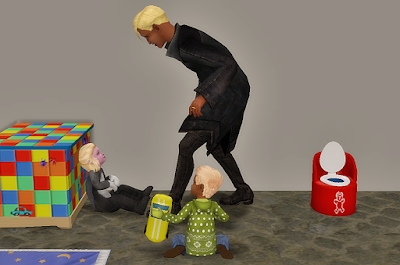 Manuel spends time with his sons before he heads off to work. Unfortunately he wouldn't be seen again. While at work he is taken by the raiders. They were declaring war and uping the amount of havoc they were causing. 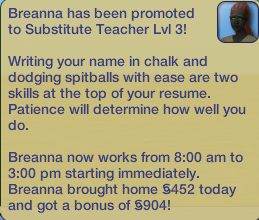 Brea comes home to the bad news. She was tired of living her life in fear. 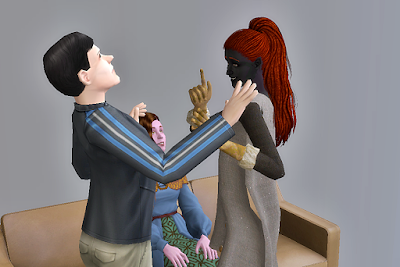 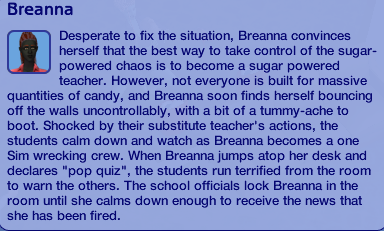 With the stress of her husband being gone, Brea makes a bad decision that cost her her job and a bad rep in town. People entrusted her with there children and she blew it. 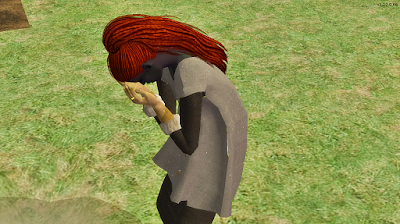 Brea, a normally strong woman, cries for hours and hours. She couldn't handle this life. 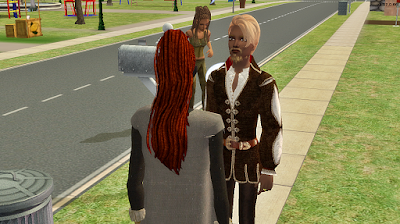 Alf comes over and spots the Raider girl, he clenches his fist in anger. He couldn't do anything to her as he had strict orders.
Alf walks over to Brea as she gives him the information he needs to make a report.
"This has to stop! We moved here for a peaceful life and it has been nothing but hell! Do something."
"I can assure you Mrs, something is being done alright." 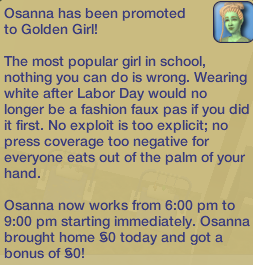 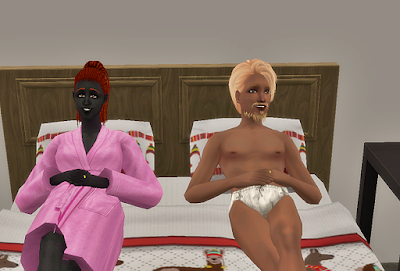 The stress and sadness lead her to more questionable choices. Thank goodness she was past her prime and unable to hold anymore child.

A new day dawns and Brea takes a job that will help her get the aggression out. 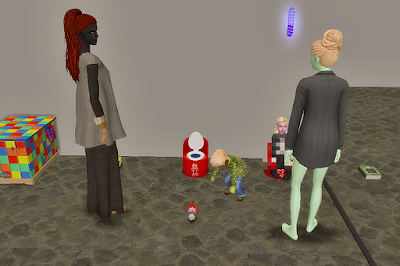 She had a day off in a while and was able to give Osanna a break. Poor Osanna had to grow up before her time to help her family but she never complained. 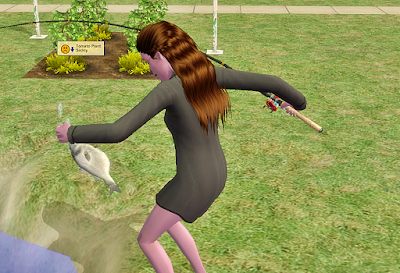 Darby lived a pretty carefree life, sure her dad was gone but for some reason she never had a good relationship with him. She just knew something was different about her. 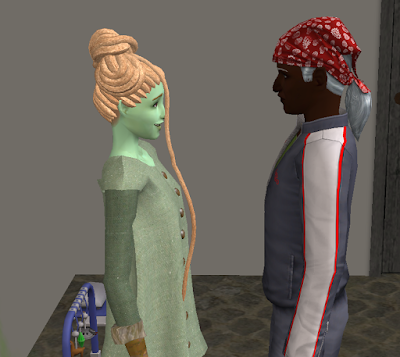 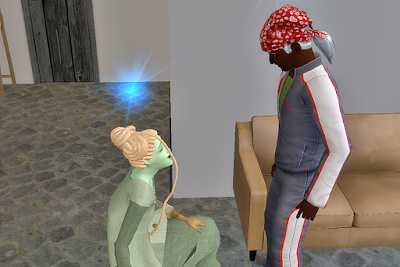 Osanna had been seeing a man for a few months now, she met him when she left high school. Without a man in the home Osanna felt now was as good time as any to get married to him. 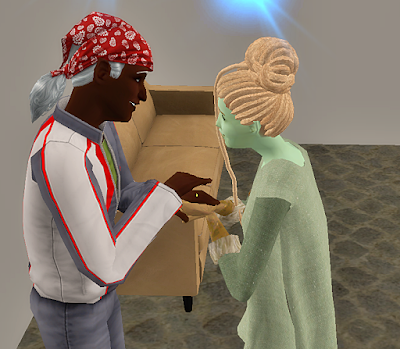 He agrees and they have a quick and lowkey wedding in the living room in front of Osannas' family. 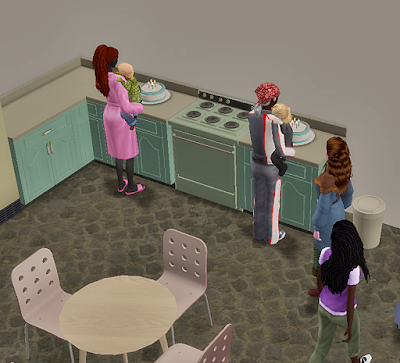 Anthony fit in perfectly and was a huge help around the house. Soon it was time for the twins to age up and Brea was glad to not have anymore youngins' in the house. 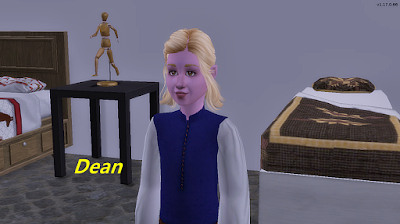 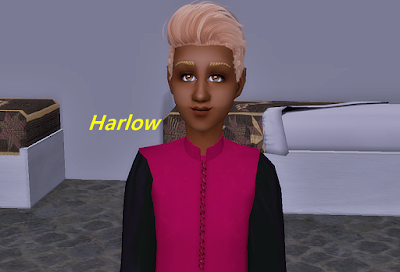 The boys grew up with no issues and everyone was relived. 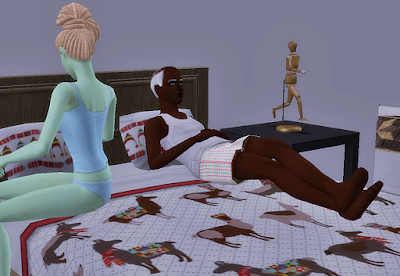 Osanna wanted children with her husband though. She didn't know how long he had left here on earth and she wanted to pass along his and her bloodline. Unfortunately it didn't happen, Osanna was unable to get pregnant and she becomes concern. 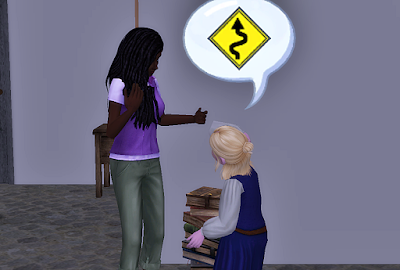 Dean meets a woman that catches his attention as he was a relatively shy sim. He preferred his alone time.