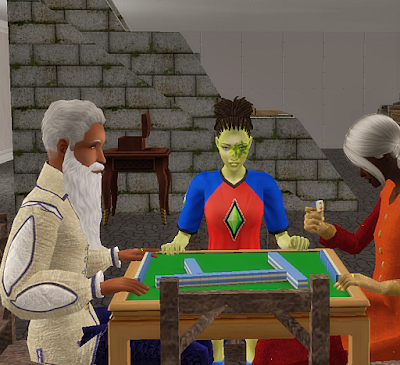 Janel knew she was pregnant, there was no question though who the father was she wasn't sure.. Was it her beloved, Ivo? Her betrothed, Alcander, or Mr. Falto, Dam. She wasn't sure but sitting here playing games with her future in laws knowing they would soon be dead was uncomfortable. 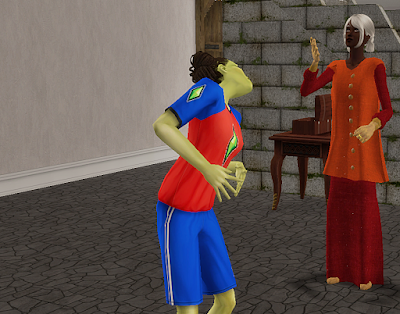 Soon enough it was time for Janel to give birth. Venus wasn't very helpful as she still didn't trust the poor girl. 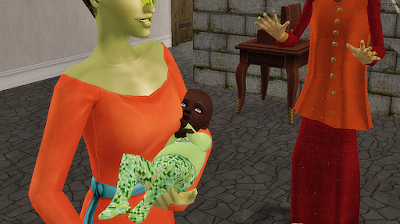 Out came two children, I was shocked.. Two? I still didn't know who the father was. Both of her children came out with fairly dark skin which none of the men she had been with had. 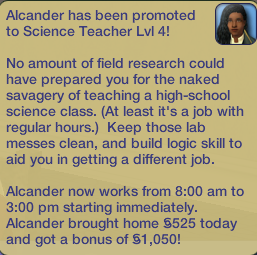 Alcander still worked at the school but he was now working in Kingdom Afar. Janel just hoped 'they' caught him before he returned home from work. 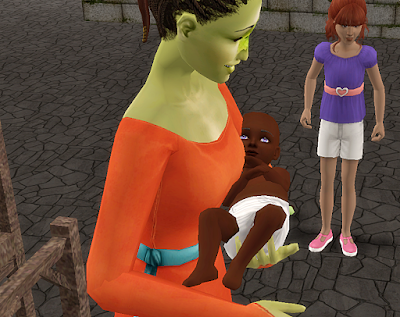 Having two children was hard work.. I was too busy to plan the next steps of my plan. I had to make it out on top and become queen.. That couldn't happen if I was unwed of course. As far as Ivo knew, the twins were his. 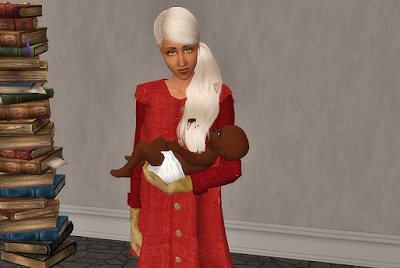 Krea was a huge help with the twins. Often giving me a break so I could do basic things like eat and sleep. 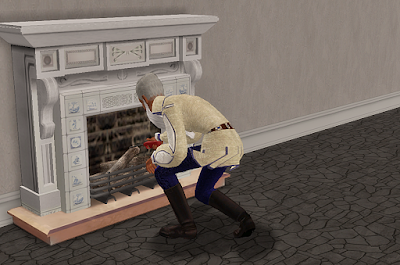 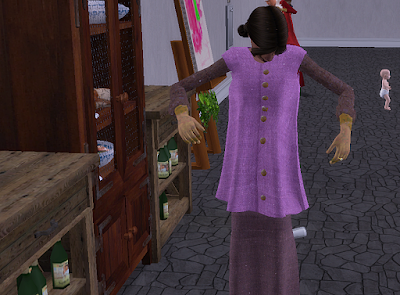 Janel wasn't the only one having a bastard. Eloisa had been sneaking off often and no one knew where she was going all day. It sure wasn't work or school as they would of known. She wouldn't disclose where she was going or who she was doing it with. Household 6 was very shocked about this. 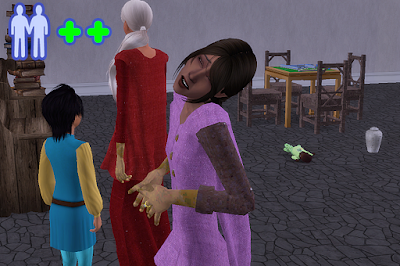 It wasn't long before she was giving birth herself. 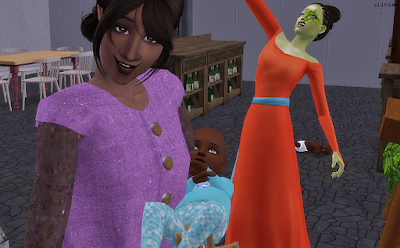 She had a beautiful baby. This house was full of children. 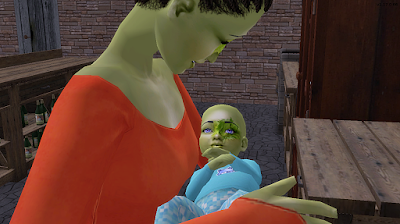 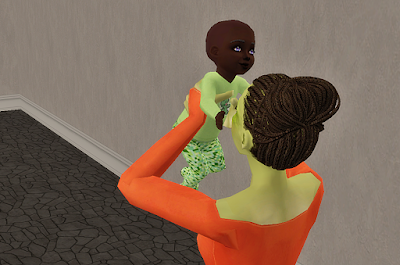 The day started off normal enough, Janel spent time with her twins... 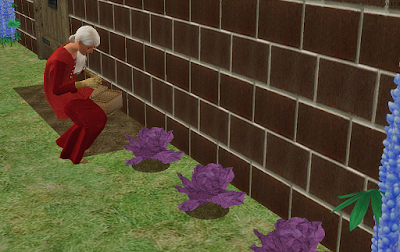 Krea tended the garden, she harvested the cabbages for tonights special dinner. 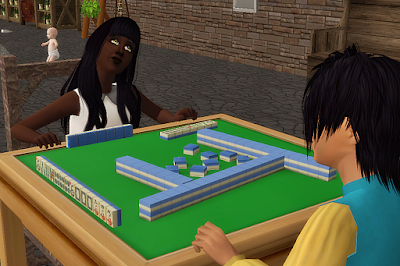 Arnold came home with a friend 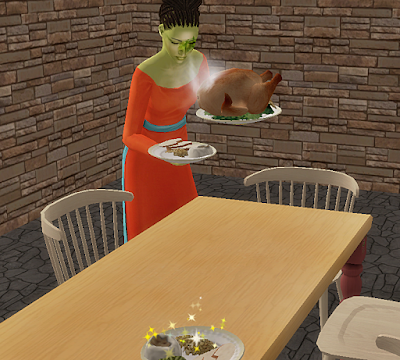 Janel started on dinner when she got the news, Al, Dam, and Venus had been kidnapped by the raiders and killed.. Burned to death. 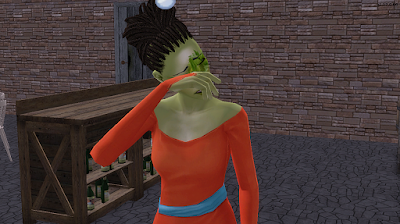 Janel felt no sadness about the deaths but she cried anyway.. It only seemed right. 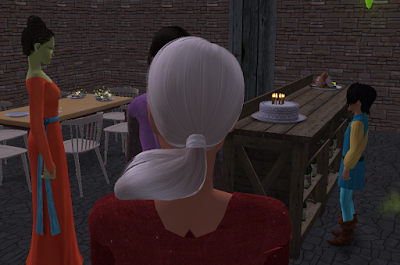 After dinner the night had to go on, it was arnolds birthday. 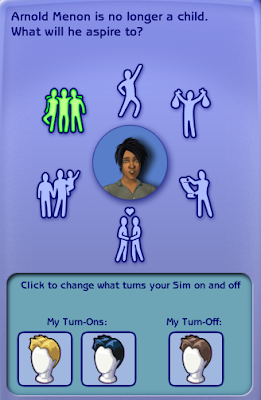 Arnold grew up with a Popularity aspiration...
Thoughtful, Over Achiever, Quiet... 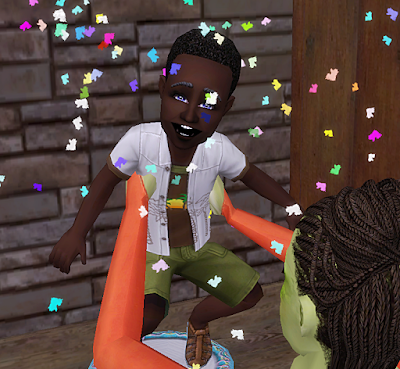 Soon enough it was time for Janels' twins to grow up.. June was first..
Lusty, Outgoing, Authoritative 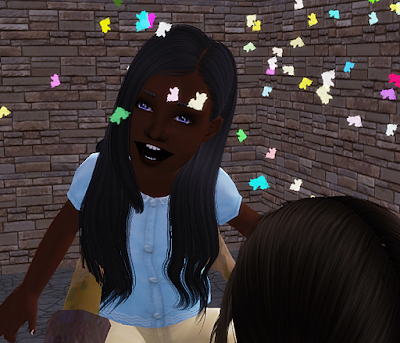 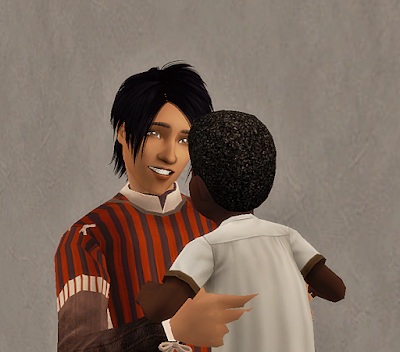 Arnold was very helpful with the twins.

Arnold wanted to help the family as much as he can. 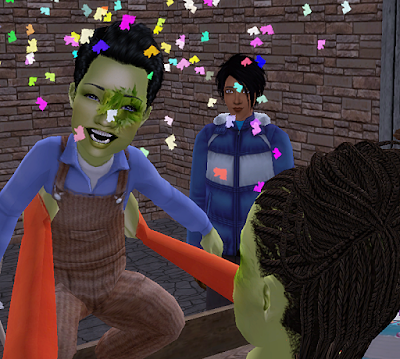 By the end of the month it was Woodrow birthday.
Charismatic, Playful, Over Achiever 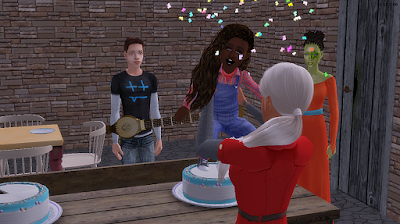 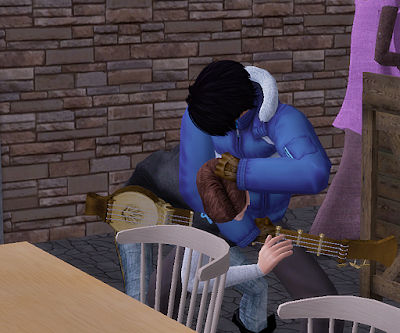 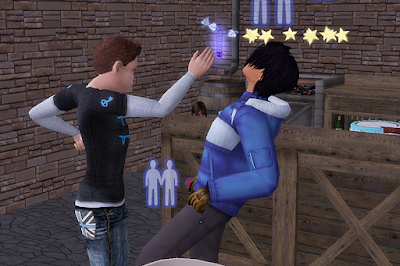 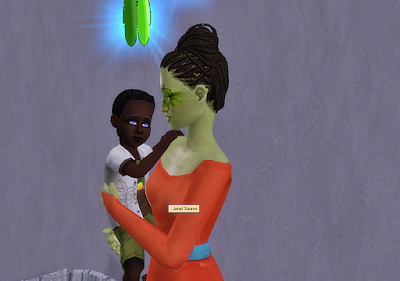 Janel and her first born bastard had become best friends. The month had ended with a lot of death but the family made it out okay enough.