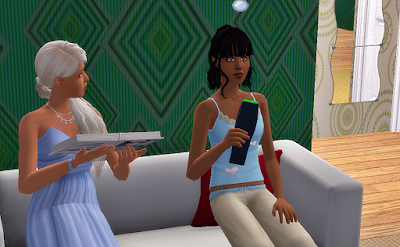 Life was a rough for Krea.. Hadwisa was making sure of that. 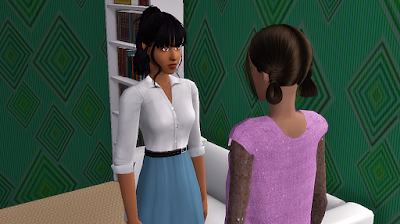 But a bad person had its effects and Hadwisa soon learned she had lost her baby, not that she had heard from that man since she told him about the baby. Maybe this was for the best. A baby would only ruin her for sure. 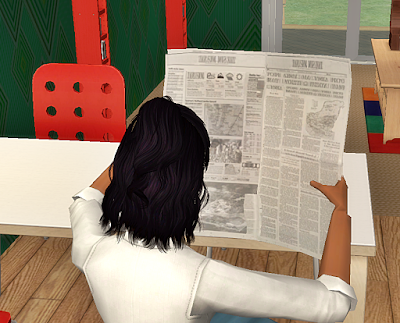 Hadwisa searches for a job to keep her mind occupied but there were no openings. 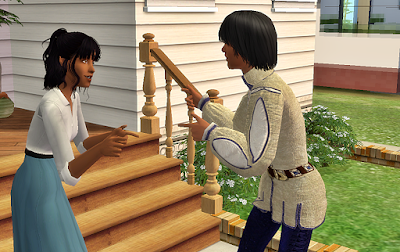 She instead calls her father and sister over. She needed to get out of this house, better yet she needed to start her life. 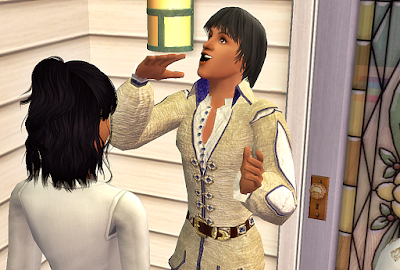 "No you cannot move back in with my but I tell you what I will help you find love again. I won't do this if you are just going to be a whore like your mother. 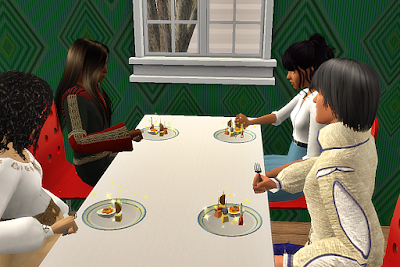 Pong lets his family know of his plan. 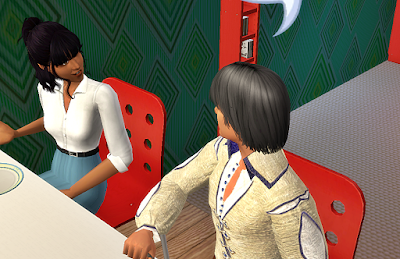 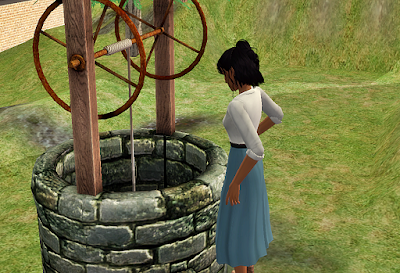 Pong takes her to the forrest where he knows there is a wishing well. Hadwisa drops a coin in and wishes for love. Nothing happened for many minutes until finally a man appeared before her. 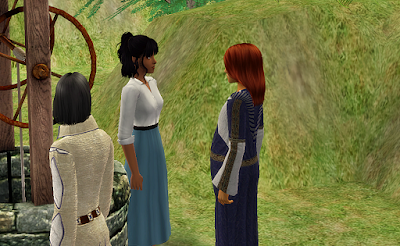 "I'm Hamilton, everyone calls me Hammy."
"I'm Hadwisa, I don't have a nick name.."
"Beautiful name for a beautiful woman." 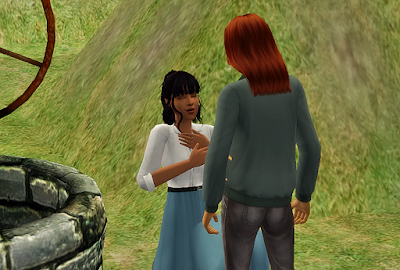 The love was instant. Hadwisa proposes to him immediately. 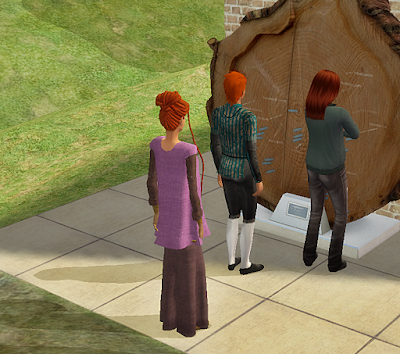 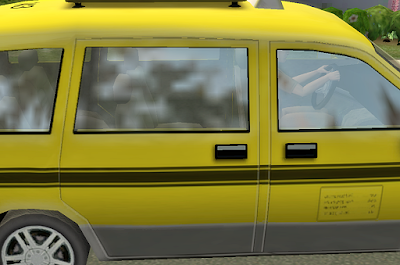 The pair decide to strike out on there own. Hadwisa wasn't going to mess this up for anything. 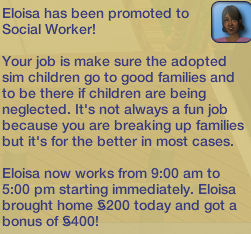 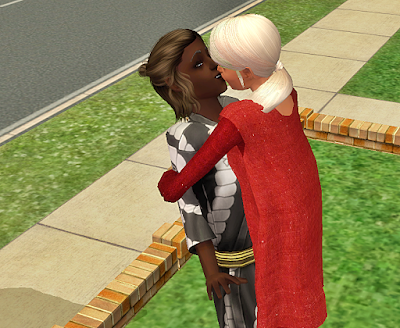 With Hadwisa gone Krea felt more at ease in her own home. She invites her beloved to celebrate the wicked witch being gone. 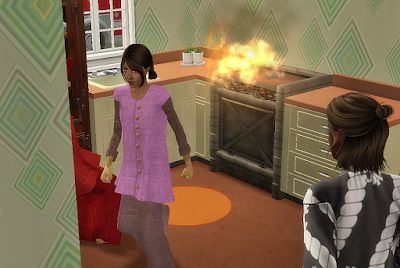 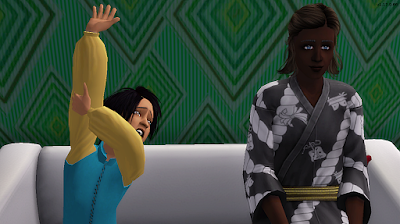 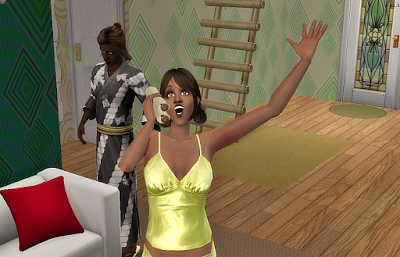 The whole house seemed more at ease now that the tension was gone. Eloisa calls up her adopted family and invites them over. 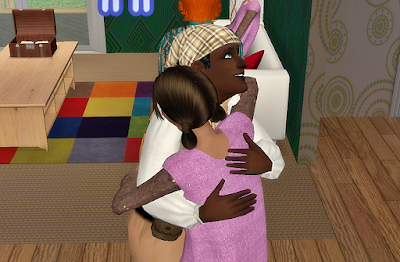 Eloisa is so happy to see them. She has missed them so much.. She thinks about asking them to move in as it was quite lonely here now that her sister was gone. 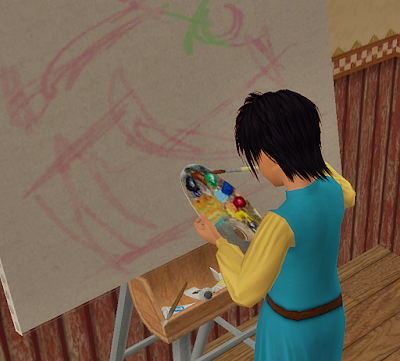 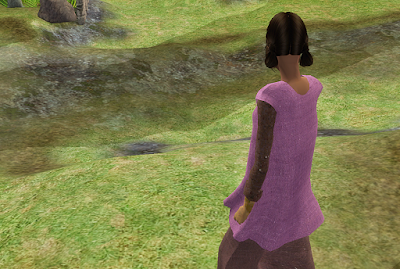 The old director told her he would think about it but she watched Dimia and him be lovey dovey all day, she decides it's time for her to find love as well. She walks to the same forest her sister went and finds the wishing well after many hours of searching. Unfortunately nothing happened when she made her wish for love. The only thing the wishing well said was her beloved was unavailable.. She didn't understand. 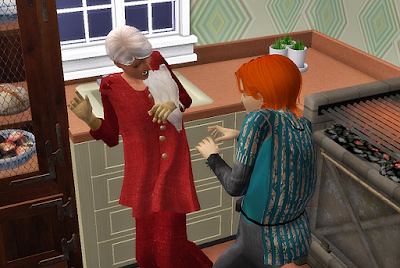 Another year down the Settlers try to make the most of the summer season. New friendships are forged and love is found this year, they consider it a win.. If only they knew....