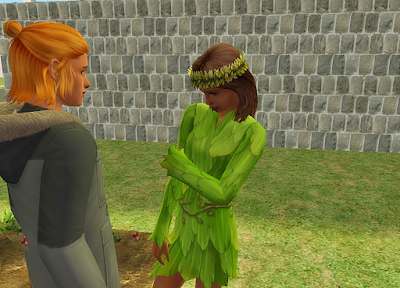 The sparks between them were flying but it was cut short when Tiffany came outside to ask her husband a question. 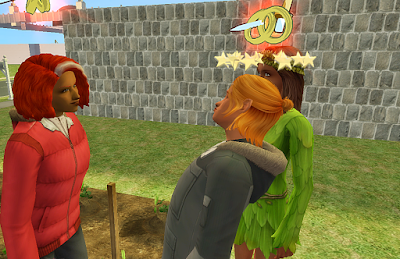 The pain that shot through Tiffany was nothing she had ever experienced. After everything they had been through and this is what he does to her. How could he. 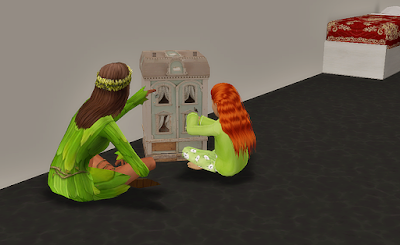 The mistress realized this wasn't her fight and goes upstairs to play dolls with the boys. 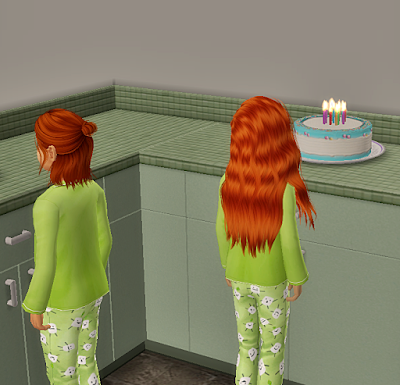 Tiffany promptly kicked her out before the boys blew out their candles. 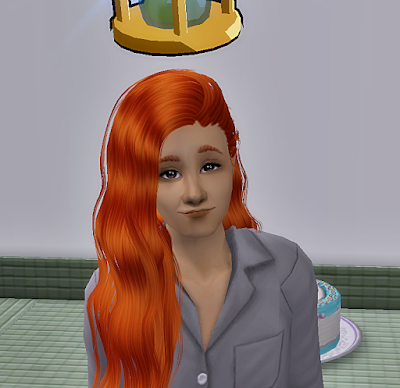 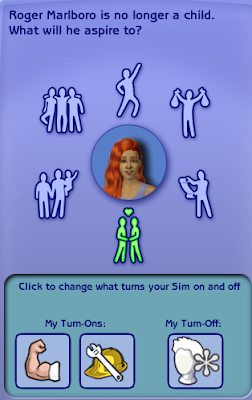 Roger rolled romance but everyone was a little suspicious.. They had never seen Roger talk to any girls and he always brought home males. Tiffany and Ken were worried their son might be sick with the gay. 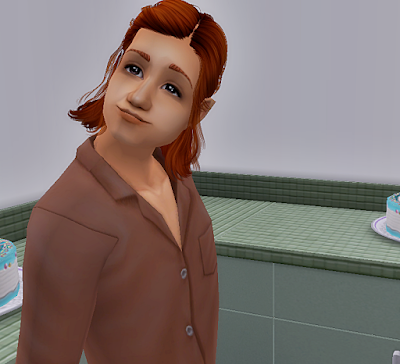 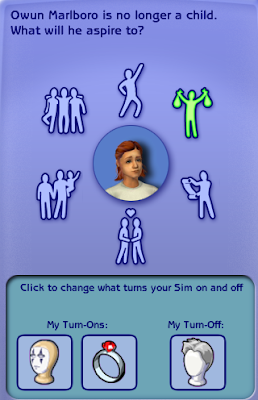 Own rolled fortune.. He liked girls, everyone knew that. He was the biggest flirt ever. 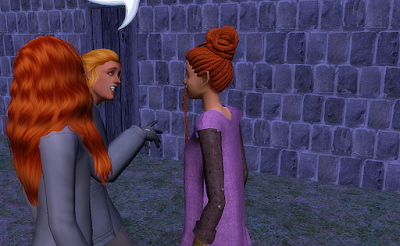 Dimia showed up to her younger brothers birthday.. She also had some news that she felt her dad should know.
"Hi papa, I have to tell you something."
"Yes princess?"
"I am getting married."
"Oh that is wonderful news.. Who is the lucky man?"
"...The orphanage director."
With this Ken turns on his heels and leaves his daughter in the dust.. He was pissed, he would deal with that man if it was the last thing he ever did. 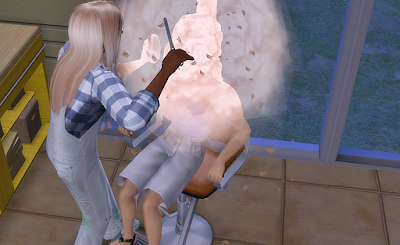 To cool their father down, the boys, Owun and Roger take their dad out to the market. He needed a love potion anyway to hopefully get his wife back.