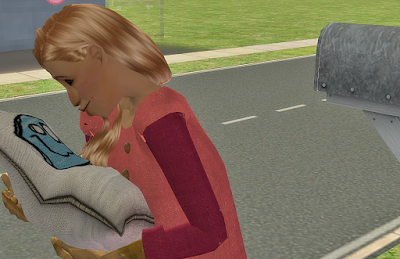 After a year of service Suky missed her family. Thankfully the Hores were allowing her to move into her own space but serve them every day. 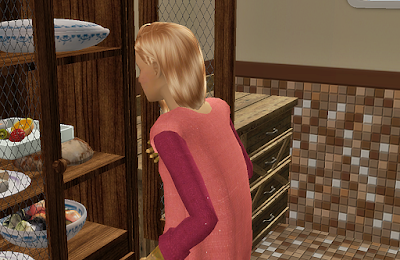 Suky couldn't believe they were letting her leave early. She would still work for them but it wouldn't be a 24 hour drive. 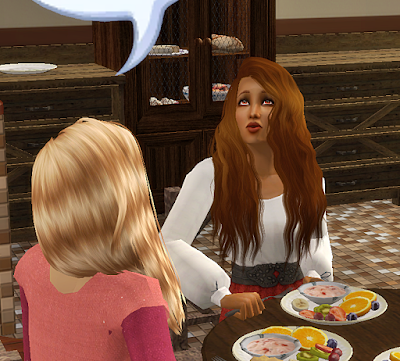 "I'm going to miss you Suky. It was like having a sister."
"Mhm." Suky just smiled at the girl. She wasn't trying to be mean but she didn't see the girl as her sister. She saw her as a boss. 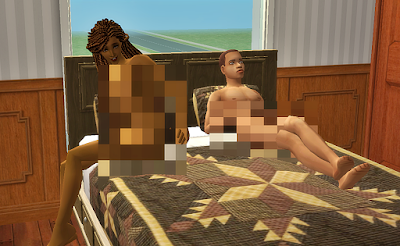 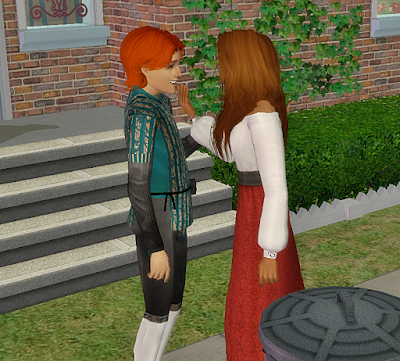 Rissa was embarressed to invite her boyfriend to her house he tried to tell her he didn't care at all though. He loved her for who she was not because of what her parents did for a living. 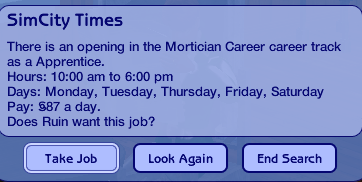 Ruin gets a job as a Mortician.. Kenny needed help. 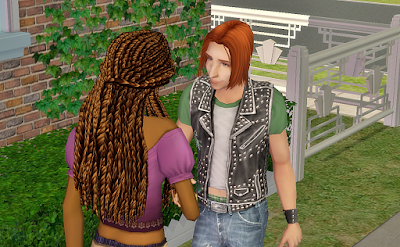 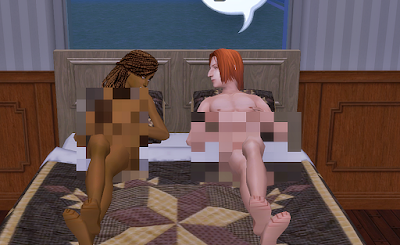 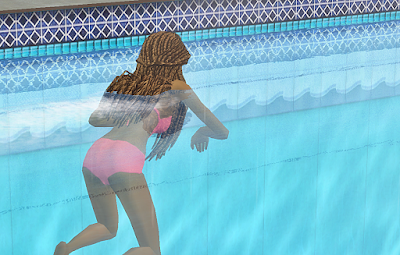 Loann heads to the watering hole for a little bit of fun. 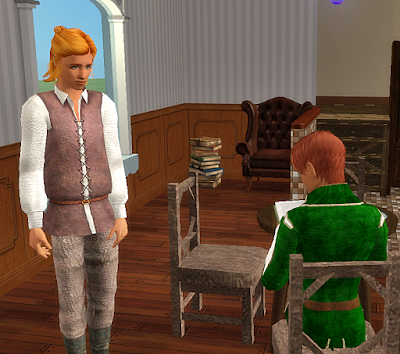 Kenny comes over to give a fire body book to Ruin.. Little did anyone know that book was a bad omen. 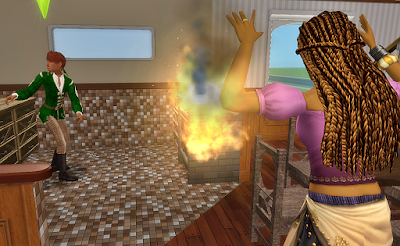 A fire breaks out, Ruin had made himself something to eat but had got wrapped up in his book and studying that he forgot about his food. 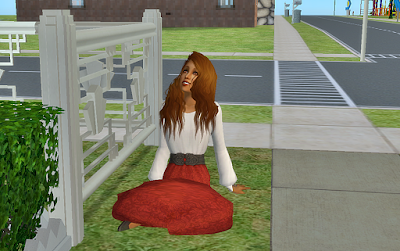 Rissa gets home and gazes at the clouds. She was in the clouds herself as Sanson had asked her to be his wife when they both came of age. 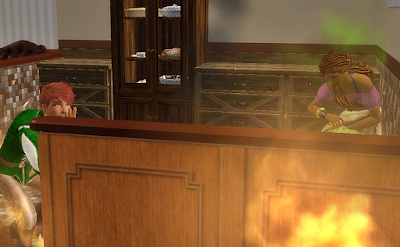 Unknown to her, her parents were dying inside the house. She would soon be all alone in this new strange place. 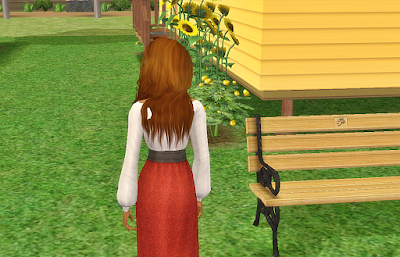 By the time she figured out what was happening her parents were gone. She realized there was no way she could afford to live in that house by herself. She moves into a small trailer on the edge of town. It was the only place she could afford as her parents had filed for bankruptcy earlier in the year.

She gets a job in the medicine career as a Emergency Tech. It wasn't a lot but it was enough for now. 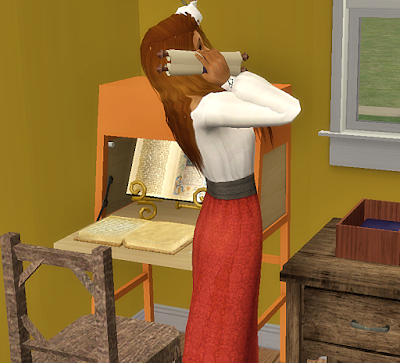 Once settled in, Rissa calls her to be over. He says he will be right over but he was bringing his sister. 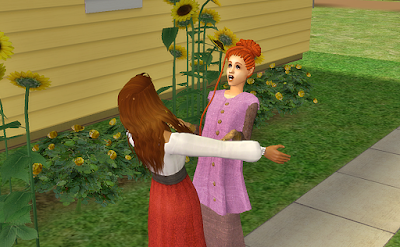 Rissa was excited to see Dimia. She had heard the rumors but this girl was like a sister to her.