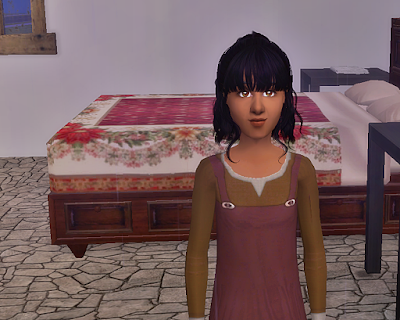 Headwisa was the next one to grow up and pretty she was. 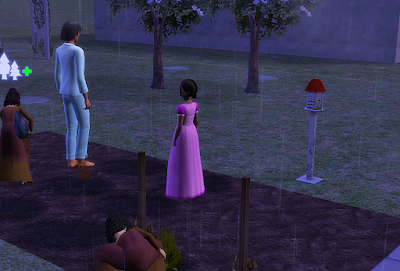 Pong wasn't happy about having three daughters and no sons but this would have to due. He was already insuring his daughters to good homes.

"We are going to be moving against the settlement when they are at their weakest, Winter."
"Whats the plan and what do you need from me?"
"We know the Zarubin clan have a lot of children, we plan to take one."
"Boy or girl?"
"Girl. Good stock. Alien blood."
"Ah. Well I would suggest taking her from school."
"Good plan dead walker."
The men continue their game of chess in silence. There wasn't much to say after that. 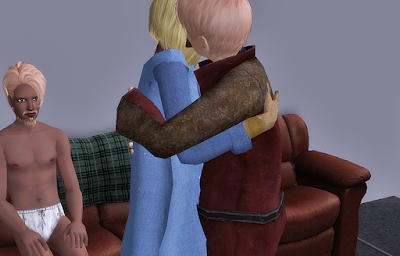 Winter in the Zarubins started like normal. Resa and Jess were being affectionate, Alf was basically naked, and the kids were running around like chickens with their heads cut off getting ready for school. 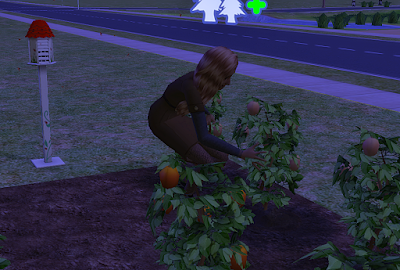 Except for Suky, she was doing her chores so she could have free time after school. 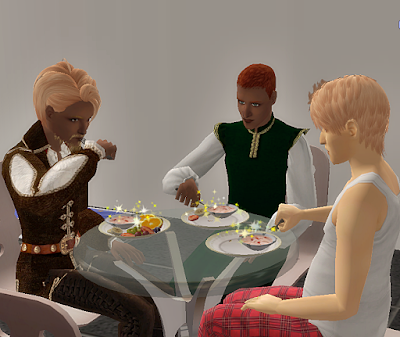 The day passed like normal until the kids piled in with worrisome faces.
"Papa, did Sari ever come home? Maybe you picked her up early?" Jess sets his spoon down confused.
"No Ivo. I did not pick your sister up early. What's the matter? Where is Sari?"
Resa comes out of the bathroom confused. She counted 4 children not 5. The worried expressions on everyones face told her everything she needed to know. Just then she saw a figured walking past her house. Resa races outside to confront the Raider. 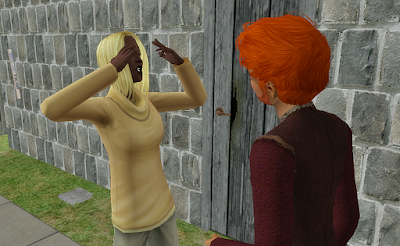 "WHERES MY DAUGHTER YOU MOSTER!" Dan just looked at the destrot woman with confusion on his face. Of course it was all an act but his half breed wouldn't know that.
"Your daughter?"
"Don't play dumb! You took her, I know it."
"No, obviously not. I have been at the market." Resa screams and stomps in frustration. With no proof she couldn't have this man killed. She also realizes she can't have anything done to him because the settlement had no guard to keep them safe. 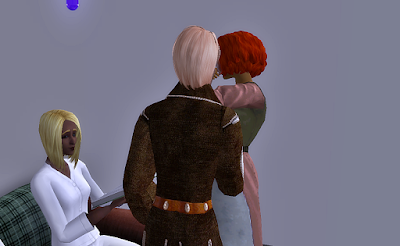 Life was sad after that. Sari was gone and there was nothing anybody could do about it, or so Resa felt. Alf had some things up his sleeve. He would find out what happen to his Niece.