September 16, 2019
I am going to try a bit more story telling rather then just commentary, I don't know how long this will last though. 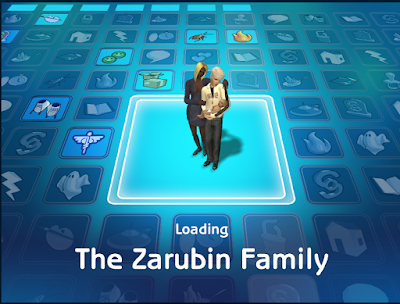 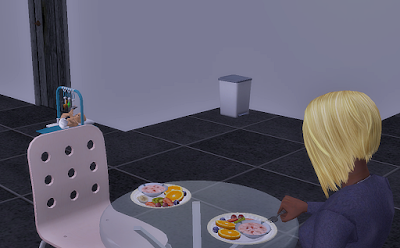 Theresa ate alone once again as she watched her daughter play. This new place was strange with all the rules but she was happy none the less. 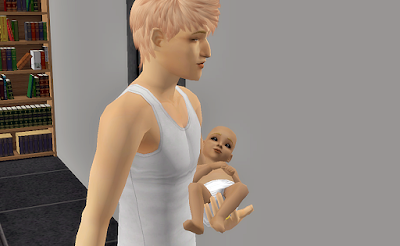 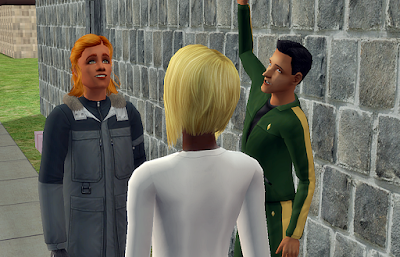 Theresa was woken up with a hard pound on her door. Kennedy was at her door begging to see his friend and the new baby. Grumpily Theresa let him in and headed back to bed. 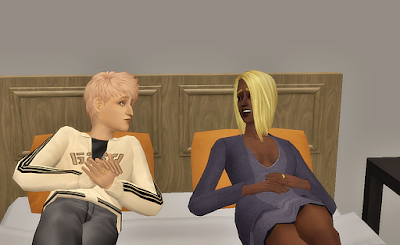 Unfortunately for her she wasn't able to go back to sleep. Jess sneaks in the room while Ken is preoccupied with baby Suky.
"Lets try for another one. I want a boy to take over for us and to keep our last name."
Theresa agrees a bit unsure. She wanted more kids but not so soon. 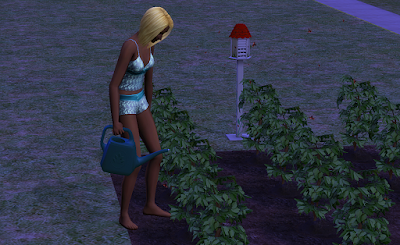 Once the baby making act was over Theresa got up to tend to her garden. She curses herself for not grabbing her coat first but it was too late now. 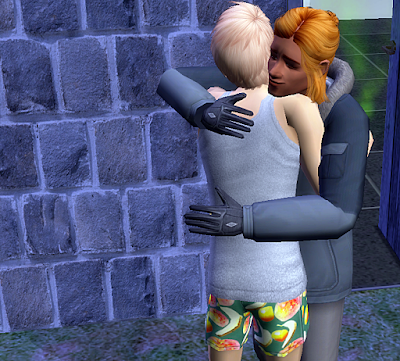 Jess says goodbye to his friend and thanks him for coming by. 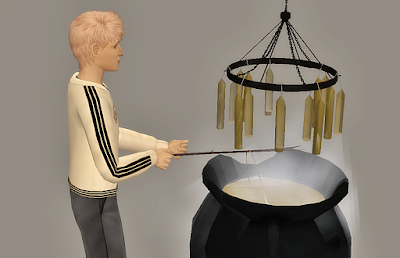 With the little extra money they had Jess buys a candle making station. He figured this would make them some money to help boost them from peasant to merchant. 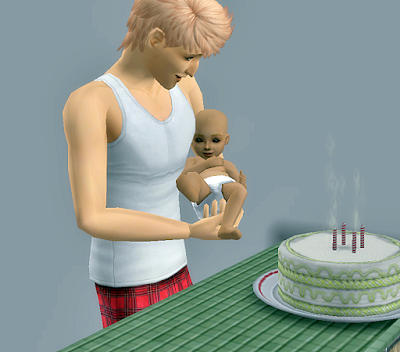 All too soon it was Suky birthday. Theresa was asleep and missed it but Jess made up for her absents with his enthusiasm. 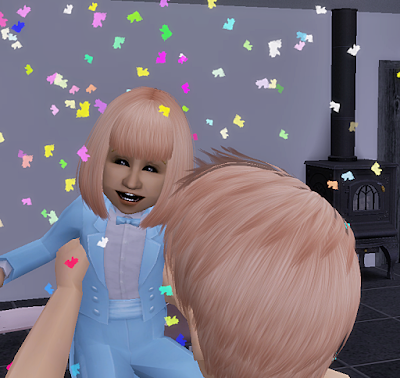 Suky grew up in a cloud of confetti and looked so much like her mother it made Jess heart swell with pride. She would surely be popular among the boys when she grew up. 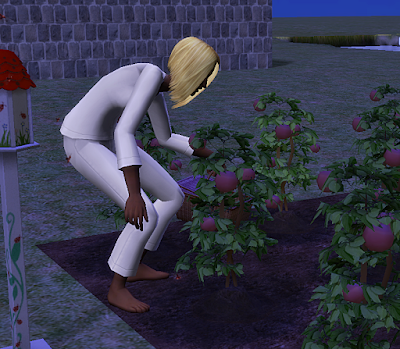 Theresa woke up an hour late but ran out to check her garden. She was happy to see her tomatoes made it threw the winter and she even produced good produce. 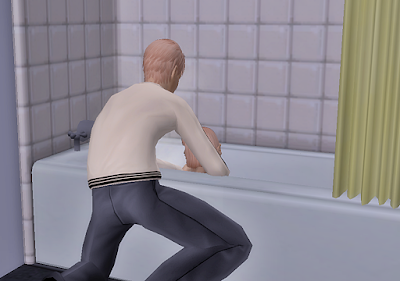 Jess was beginning to worry about his wife, she hardly spent time with their daughter and seemed to only care about her plants. 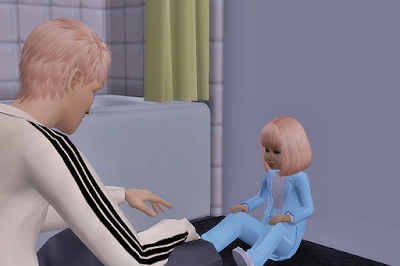 Jess took it upon himself to teach his daughter how to talk and potty. 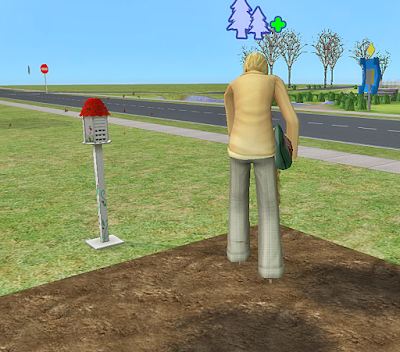 After a lengthy argument with her husband Theresa heads to her garden once again. She didn't understand why he felt she didn't love their daughter, why did he think she spent so much time in the garden. Someone had to make sure they ate, especially since the cabinets were bare. This town really needed a grocery store.

All her time in the garden meant she was now even better with her plants and that also meant less worry about them dying through the winter, or at least she hoped. 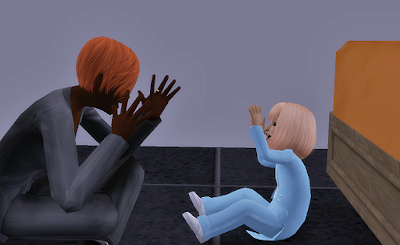 With Theresa more concerned with the garden and Jess so exhausted from taking care of Suky, Jess calls his friend Rose over to help him for a few hours.