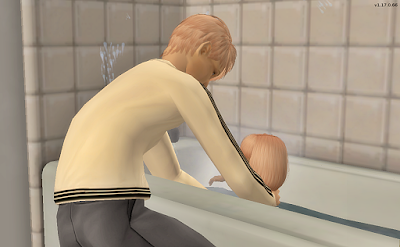 Spring in the Zarubin household starts with a broken tub that Jess would have to fix. Before he could do that though he needed to bathe his daughter. 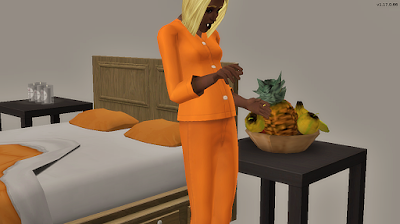 Theresa was in bed when she got her belly pop. She was once again pregnant and very excited. 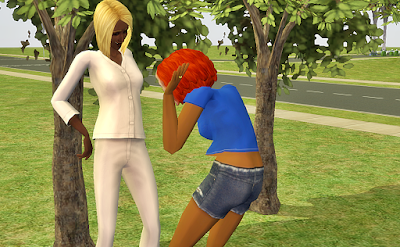 Tiffany comes to visit her friend and is surprised that she is pregnant again already. 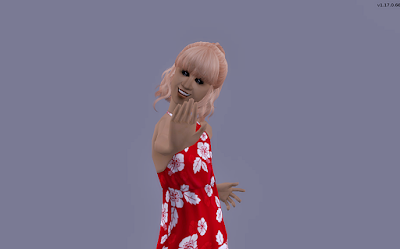 Suky has her birthday later that night and is excited to finally be a bit more independent. 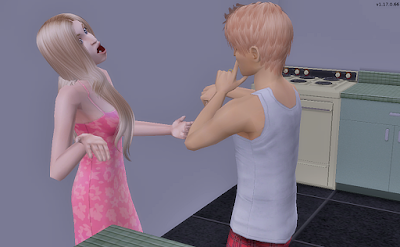 More travellers are passing by often now, especially with the settlement growing. Jess meets a woman he gets on with nicely and starts to have unthinkable thoughts. 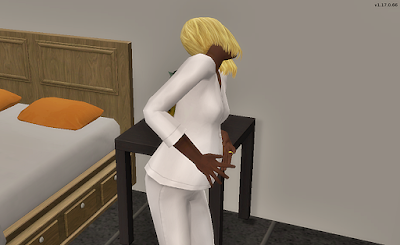 Finally the day comes for the birth and Theresa is having a hell of a time. 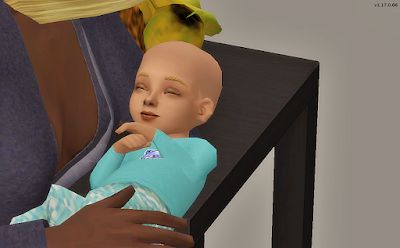 The first baby came and the parents thought that was it but soon enough the pain started again. 3 more times. 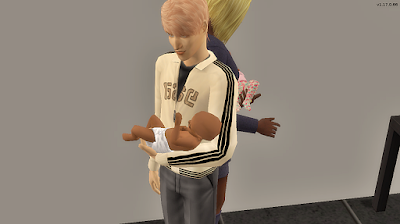 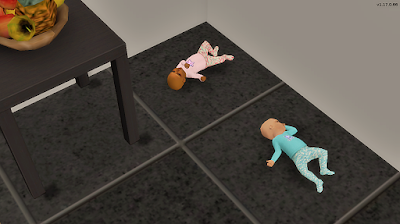