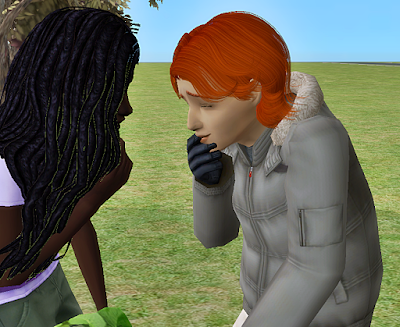 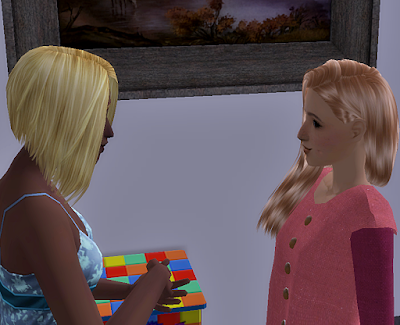 The second month of the year brings hardship in the Zarubin household.. Resa had done something bad, very bad. Cheating on her husband was punishable by death! She thought no one knew, little did she know the Hore family, who had just moved in, saw her.. They had threaten to tell the council on her.. After a lot of back and forth they said if she was willing to give her first born daughter to them as a slave - non sexually - for 3 years her secret would die.
Upon finding this out she lets her daughter Suky know. Suky agrees to do this for her mother as they had suffered enough death in this family. The stress of the Raiders was getting to Alf. They were winning so far and there just weren't enough knights to fight this battle. 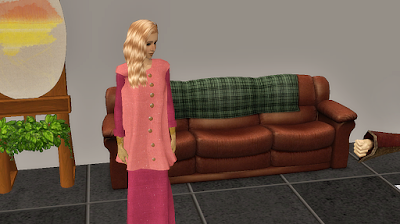 Suky spends her last morning getting the younger kids off to school, she would miss them but it wasn't like she couldn't see them. Even slaves had days off. 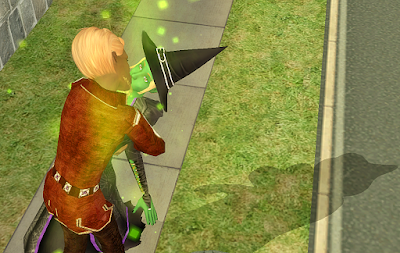 To relieve some stress and maybe get some insight, Alf invites his girlfriend over. 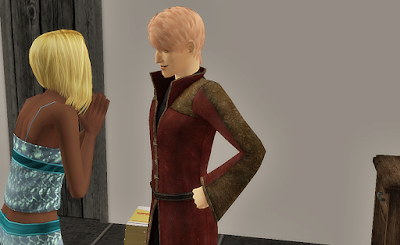 Trying to find anyway out of Sukys' contract, Resa tells her husband of her sin and begs for his forgiveness. He thankfully does forgive her, everyone made mistakes. 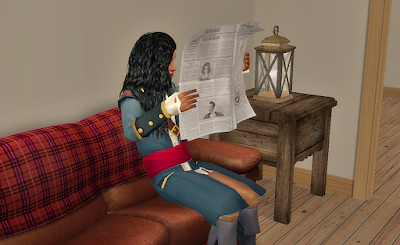 A new family had moved in to the settlement hoping to find a new life for themselves. Alcander checks the newspaper for a job in this foreign land, the jobs were slim but he was able to find something for a nobleman. 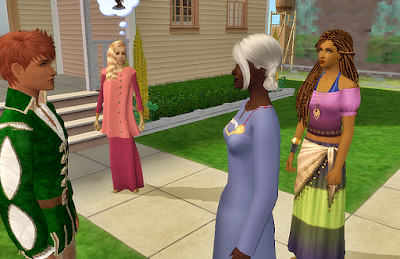 The Hores and their slave, come out to greet the Faltos. Lady Venus greets them with distaste. Something about this family just didn't feel right. 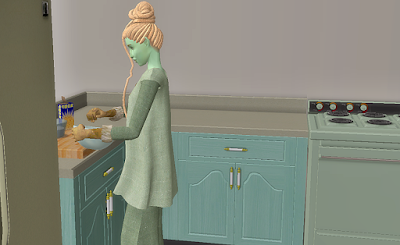 With the death of a family member the kingdom over granted the Desprets 5000 dollars. Every penny helped in this family as they were always poor.