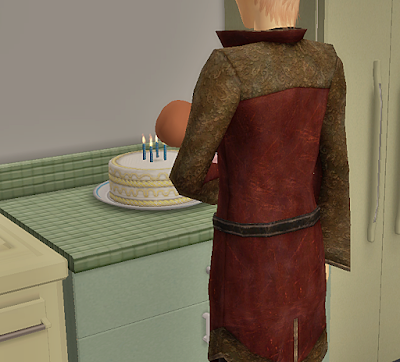 With this being the second year in the settlement, the Zarubin knew what to expect for the upcoming season.
It was time for the quad birthday and everyone, including friends, were gathered around. 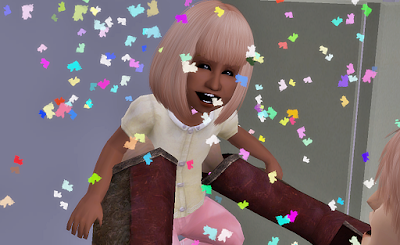 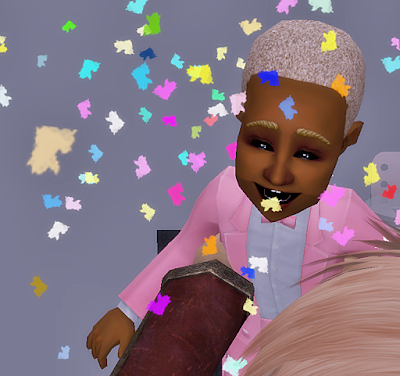 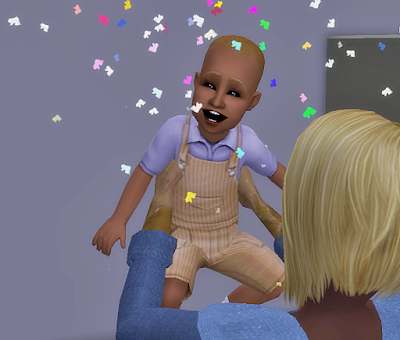 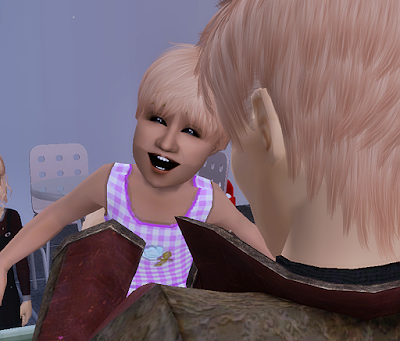 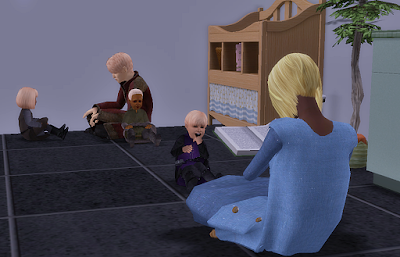 Life became very hectic in the Zarubin household. Everyone was focused on the toddlers and keeping them happy. 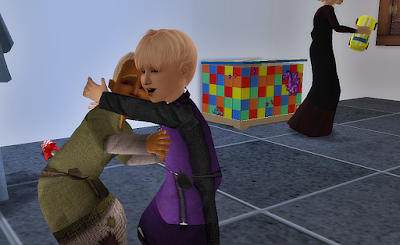 The quads kept themselves happy as best they could. They understood there family was in over their heads so they tried to deal with any issues they could by themselves. 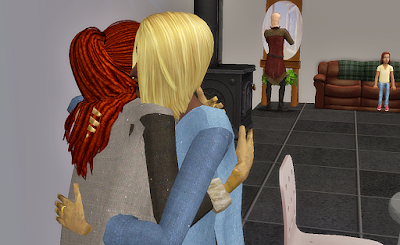 With so many children family friends often came over to help the stressed out parents. 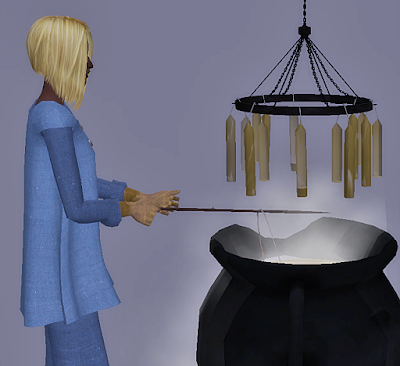 With all the toddlers down for the night Resa got back to candle making. They sold good at the market and everyone needed candles out here. 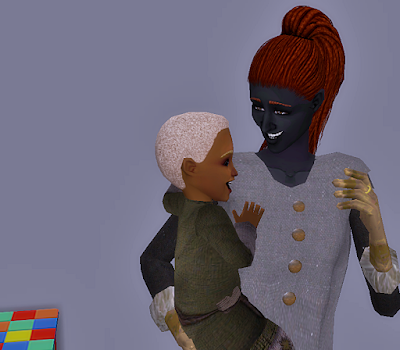 Summer ended with Brea caring for Hubie. They had a special relationship and she had already planned out his life. He would be marrying one of her daughters if she had anything to say about it.