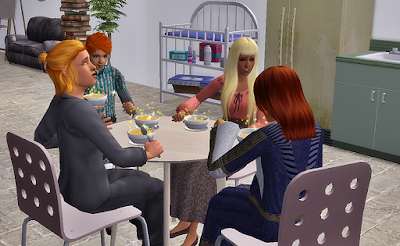 Tille made it a habit of coming over the Ray household. They were really the only bachelors her age. Ken was happy to see such a beautiful girl hanging around. It made Ken miss his daughter Dimia 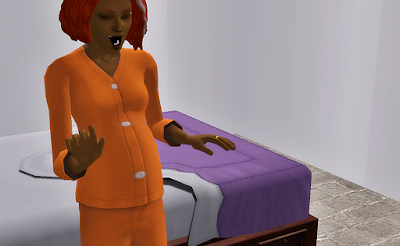 Tiffany's pregnant was going well, she was more tired then she remember but she was very old now. 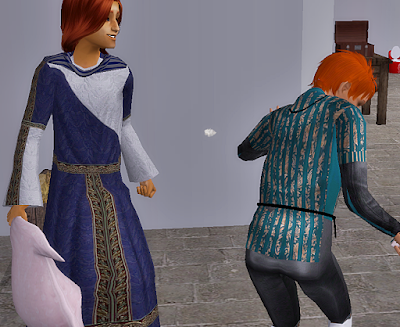 Even after death the boys still tried to keep it fun and light hearted. Pretty soon they would be young adults, getting married and having children. 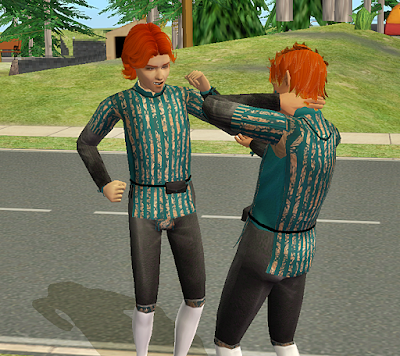 Sanson and Dimia were often over now that they themselves were young adults. It was nice to the boys that they were getting to know their older siblings. 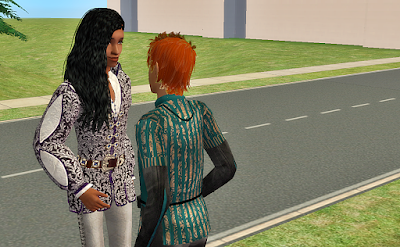 Alcander Falto was still trying to get to know everyone in town, this settlement was particularlly big but so many kids were being born, so many sims had died. He felt like everytime he got to know someone the felt like they died some horrible way. He starts to second guess his decision to move to this town. 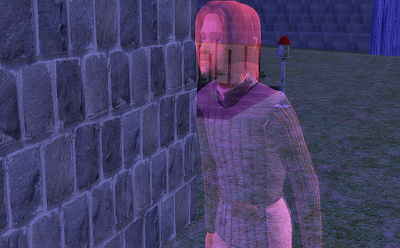 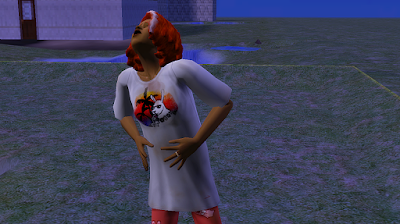 The last night of Wrao, Tiffany goes into labor. This labor seemed harsher then others. 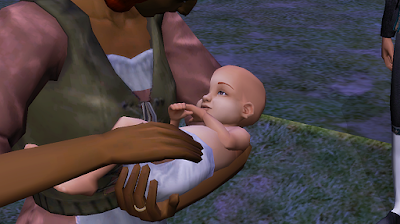 She quickly found out why, she delivered triplets. Everyone was shocked 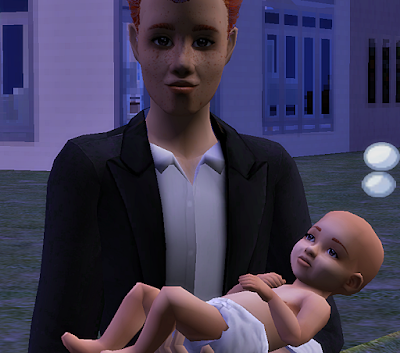 Roger takes one of his brothers into the house. He hoped with all his might they would have an easy life. 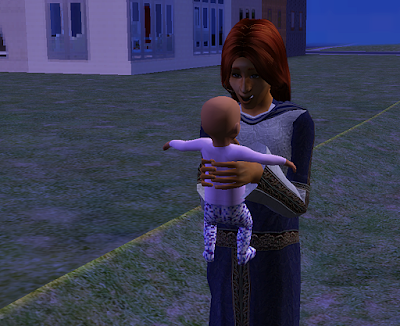 Hamilton takes his sister in his arms and feels a love he has never known.. Odina was prefect in his eyes.. He gives a small smile, Owun would have loved her.