Ivo gets a new job that would provide more money for him and his family.. Even though Kingdom Come doesn't have a king and queen he could still work under one at Kingdom Over. 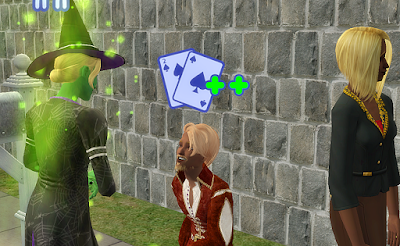 After the talk with his sister, Alf decided to marry his long term girlfriend. It was time for him to start his life. 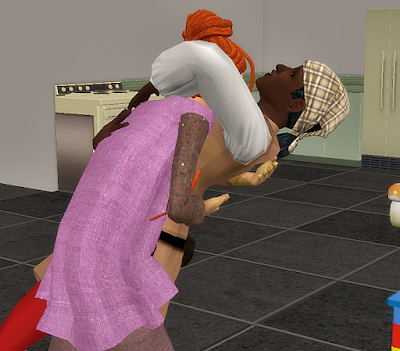 The wedding had everyone in a lovey mood, Dimia and the Orphanage Director decided to take their relationship to the next level, it was not agreed upon by the other settlers. 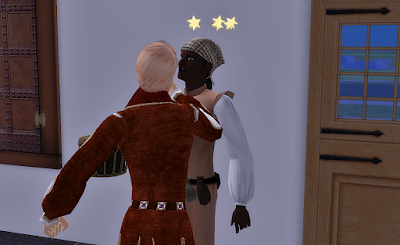 Jess was pissed! This man raised her, how could he see her that way and take advantage of her like this. She was only a girl.

Every household was required to have a knight, Hubie decided to step up after Ivo left. 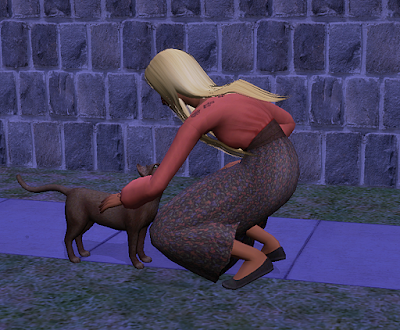 With everyone gone and busy Tille was lonely, all her life she had a full house.. She adopts a cat to keep her company. 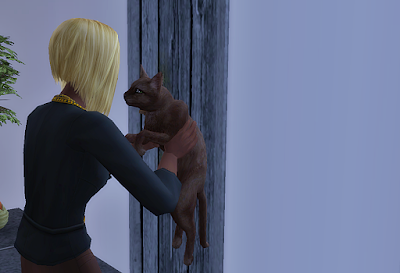 Resa agreed with the cat and allowed Tille to keep him. 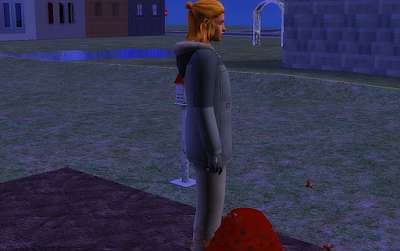 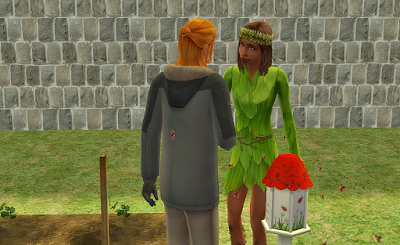 Cremolk came in cold.. The wind seemed to bite you in the butt or maybe Ken was just lonely.. He meets a beautiful woman covered in leaves. There friendship bloomed over the love of nature but it turned to more.....