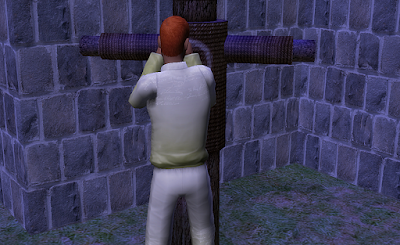 Grant was still working hard on his fitness, he just knew a knight guard would come soon. The small settlement was making waves through all the kingdoms. 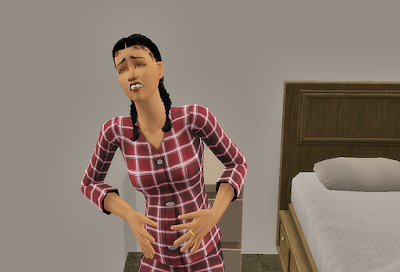 Katelyn tried to keep herself busy until the birth of her child. When the pain hit there was no mistaking it was time. She screamed for hours with Grant ringing his hands worried about her.
All too soon there daughter Malina was born. They were both disappointed, another girl among the settlement. 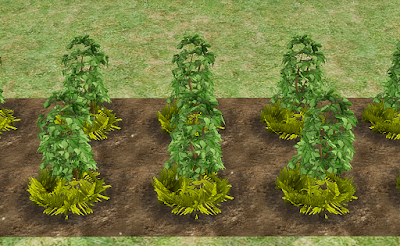 When there crops died Katelyn was convinced it was because this settlement was cursed with only girls. With a heavy heart Kate disposed of the crops and started new. 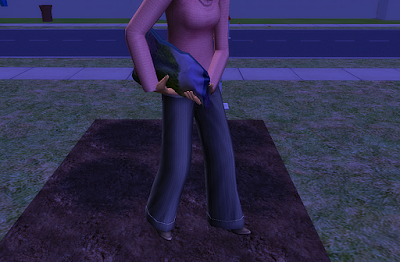 Having to restart gave her the boost she needed to plant new things, tomatoes were just unlucky around these parts. 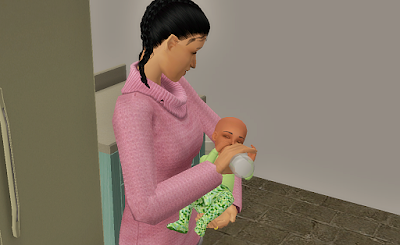 Malina was a fussy child. Her mother tried and did everything to quiet her but sometimes it just didn't work. Thankfully this time a bottle and some soft singing quieted her down enough for her birthday party to continue. 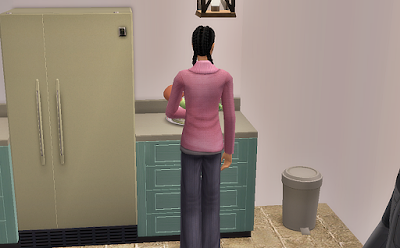 Malina grew up into all smiles and long hair. She would make the family proud. They still longed for a son. 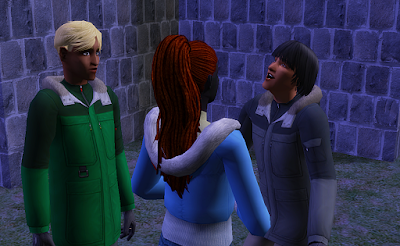 By the end of winter Pong was acting weird. He was acting so out of character for his passive nature.
"Is it nessarry to show some much affection in public!"
Bre taken aback, stands there in shock.
"E-excuse me?"
"You both go all over town making out, grabbing the unmentionables. It's gross, not to mention there is a child here! If you can't behave like proper folks, stay HOME!"