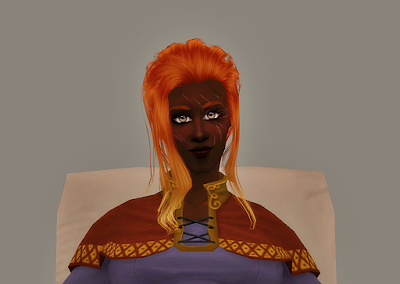 It had been weeks since that horrible morning. Rose hardly got out of bed most days. Her daughter was gone. The raiders had killed her daughter right in front of her and scarred her for life. 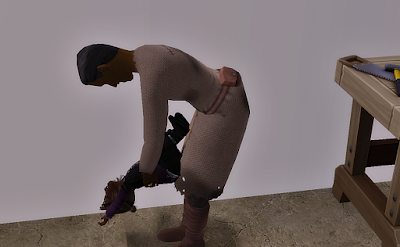 Shannon had picked up the slack around house knowing his wife was in no condition. 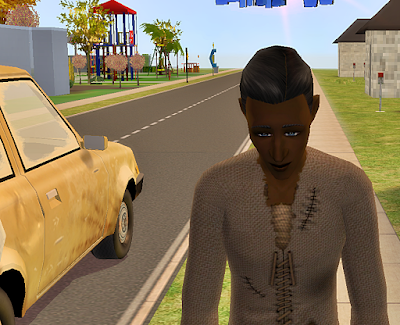 But Shannon was having a hard time taking care of house and home while working for the guard. He was let go from the guard sooner then he thought. 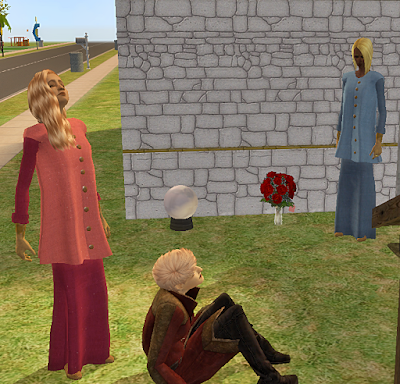 The whole town rallied behind Rose and Shannon. There lost was felt by all but the family that came through the most was the Zarubin family. 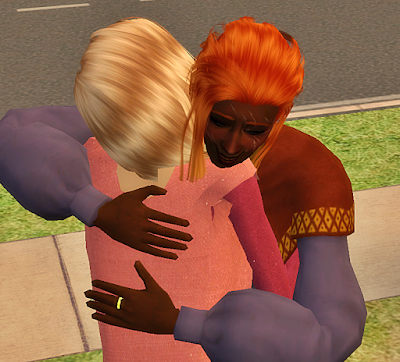 But Suky was the one to get Rose out of bed and helped her through the hurt. The girl was a miracle worker. 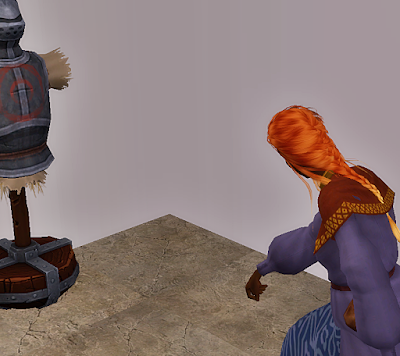 Suky helped Rose channel her pain and hurt on to things better suited. 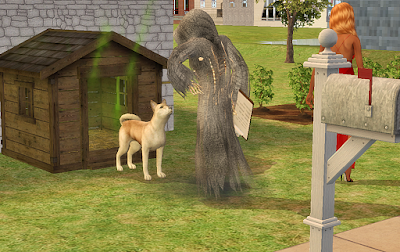 The watcher wasn't done with them yet though. There beloved dog was taken from them all too soon. 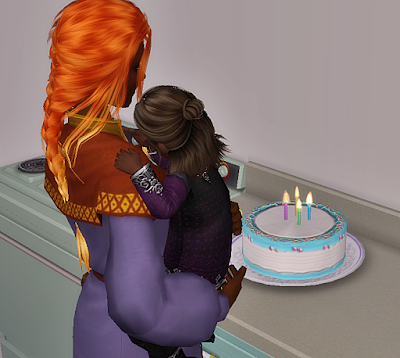 With Rose up and being more active in the family, they throw a birthday party for their son. 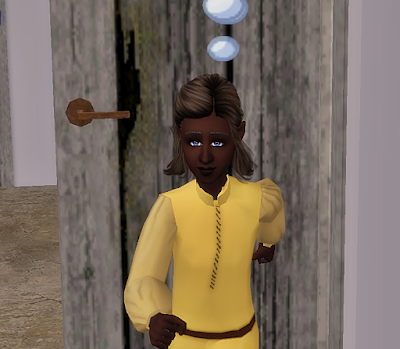 Isaias grew up looking very much like his sister.

Hopefully some good would come from this situation.