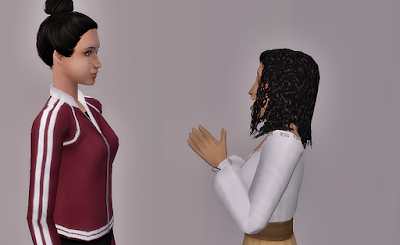 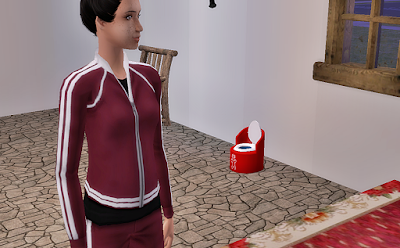 As it seems in Kingdom come with hardship comes blessings... Angie is pregnant, this time with her husbands offspring. 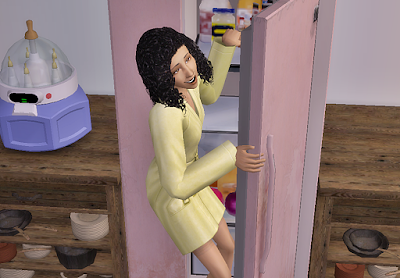 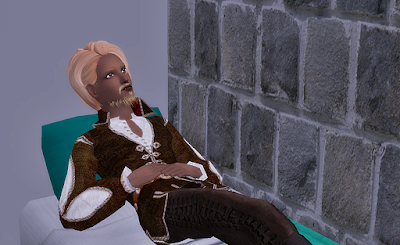 Kingdom Come was failing, Alf knew he would have to step up his attack on the Raiders if he planned to get this town on the straight and narrow. 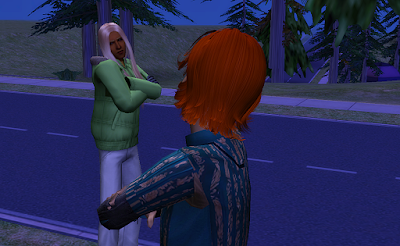 With all the tension in the town some of the teens were becoming enemies.
"Samson.. What are you doing here?"
"I've come to say hello to Lady Resa.. Not fight you again.." 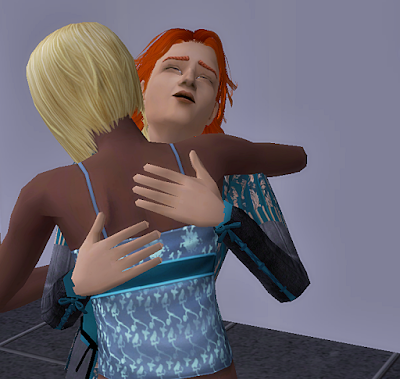 Samson the orphan walks into the Zarubin home to greet Lady Resa.. She had spent a lot of time in the orphanage and Sam considered her like a mother. 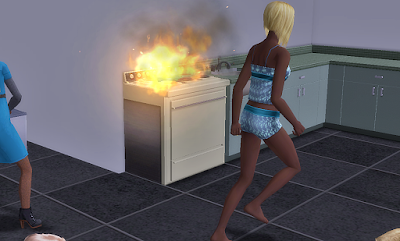 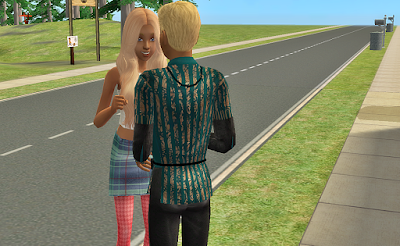 Ivo understood that time was short.. When his childhood friend from Kingdom Over came by he took his chances.