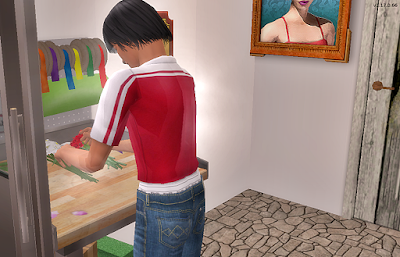 Over at the Mazza household, when Pong wasn't yelling at somebody he was hard at work at the flower table. He still felt really sick but he was hoping it would past. 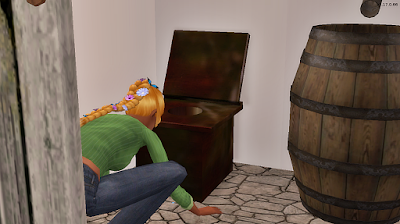 Lexie was also sick. She was sure she was pregnant again but with her husband sick himself she didn't have time for this. 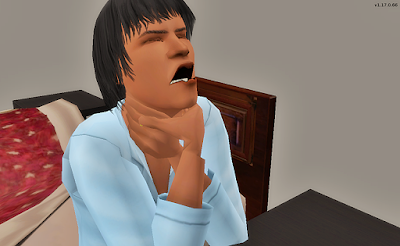 Unfortunately for the Mazza family, Pongs illness didn't get better. If anything it got worst. He later died that night in a coughing fit. No one knew what killed him which made it even worst for the settlement. 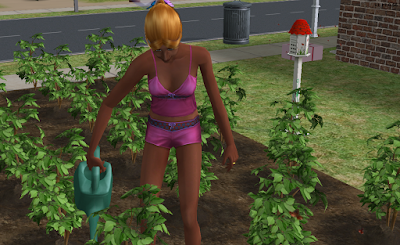 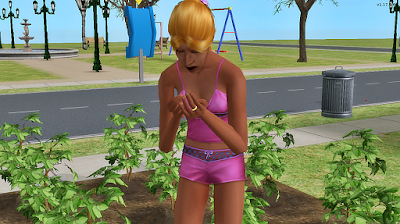 Lexie tried to stay strong for her daughter and her baby in womb but often times she cried in the garden. 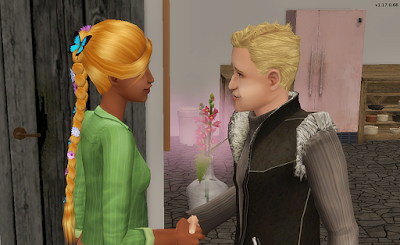 Desperate for affection, Lexie called a friend over for comfort. 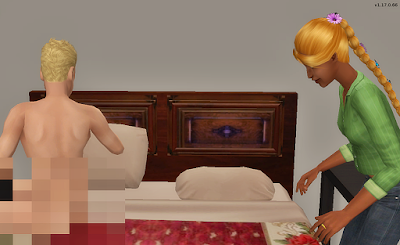 Next thing she knew she had slept with a man mere days after her husband had pass. To her surprise her friend left her money on the nightstand before he left. Lexie had never felt so dirty and powerful at the same time. 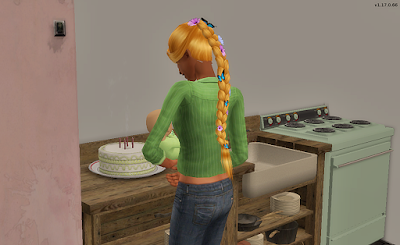 She had other things to concern herself with. After spending all day baking her daughter cake she brought her over.
"Blow the candles out my sweet girl." 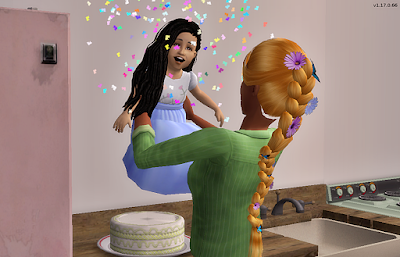 And that she did. She grew up into a beautiful girl that looked a lot like her father. Lexie was pleased. 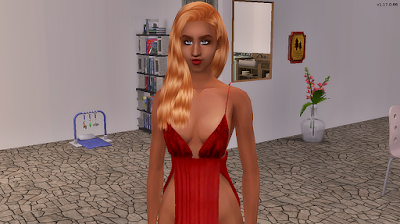 After doing more research and thinking about it Lexie decides to become a lady of the night.

Lexie was making all kinds of sacrifices for her family and that included weeding in the dead of winter. 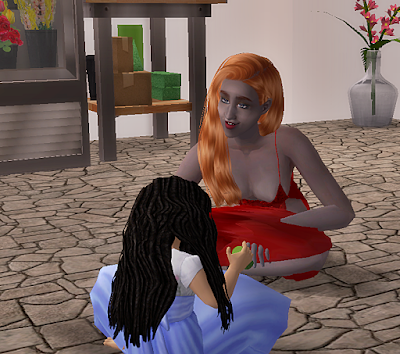 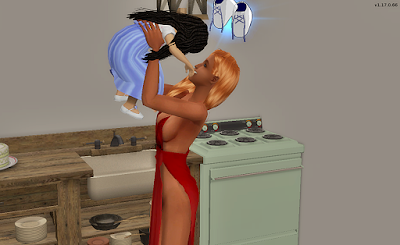 Life never stopped and Lexie had no time to grieve her husband. Between the garden, her daughter, and the babies in her belly she was just so busy. 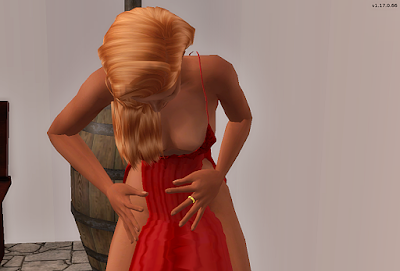 Finally after putting Aliss down for a nap the pains started. She was both happy and sad that this would be the last time she was pregnant. 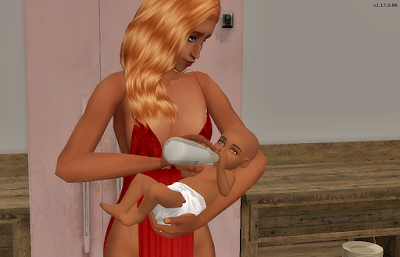 Out came twin girls and Lexies heart sank a little bit. There was no boys to carry on her husbands name but this was the way of the watcher so be it.