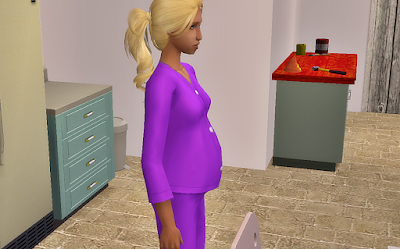 Gyxant for the Vijayakar family did not start off well. Vyn  felt labor pains start early in the morning but it was far too soon. Scared and sad she delivered a still born baby. There daughter didn't make it. 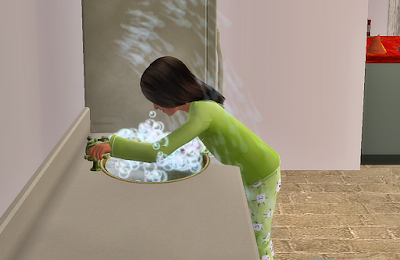 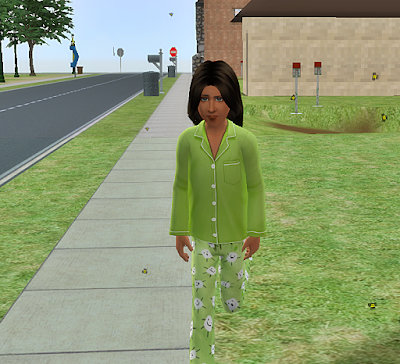 Malina tried to help and keep out the way as much as possible. She knew her parents were going through a hard time. 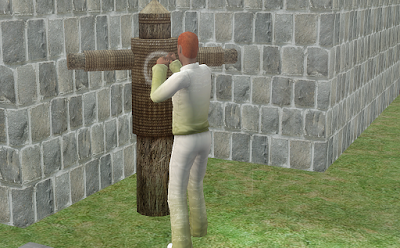 Grant was hard at work maxing his body skill. He had heard about all the awful things the raiders had been doing to the families, he wanted to be sure he could fight if he needed to. 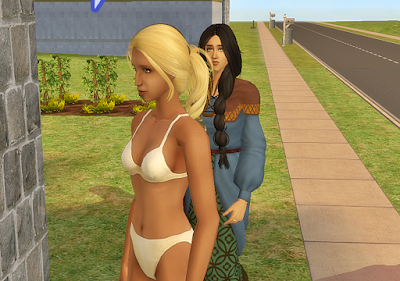 Katelyn showed up often. Vyn was use to it and just invites her in. This day, Katelyn was meaner then normal.
"Oh, your stomach is flat.. I guess you aren't woman enough to carry to term."
Before Vyn could reply she felt a sudden sickness. 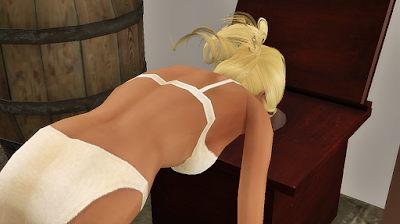 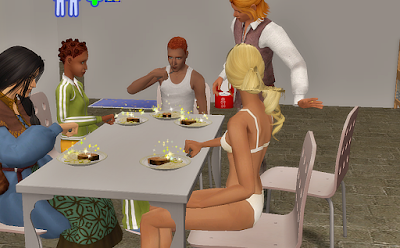 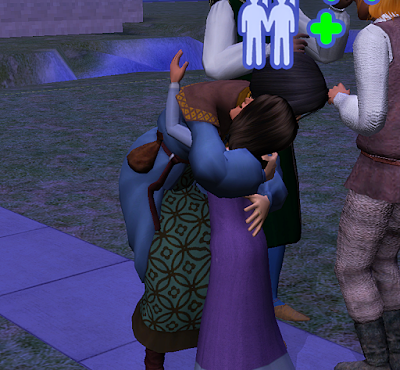 Malina gets home a bit late and sees her mom. She runs up and gives her a big hug. She loved her mom so much and was so excited to see her.
"When Jason and I get the house in order your going to move in with mommy okay?"
"Oh YAY."

Grant gets a job as a gardener. 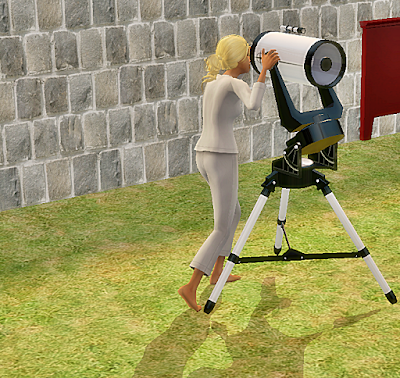 After what \felt like years the settlement finally got a telescope. Vyn is the first one to try it out. 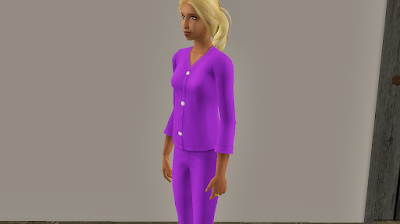 Vyn finds out she is pregnant again and is scared shitless. 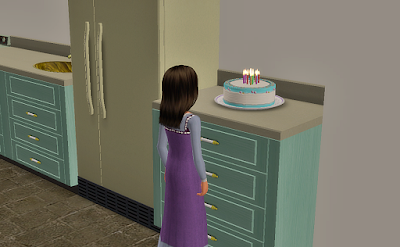 Malina has her birthday later that night. 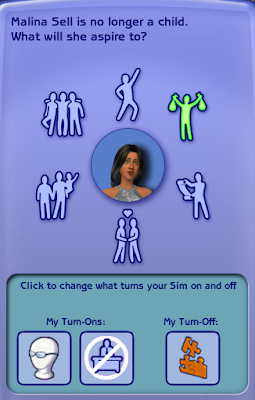 Malina rolls fortune... She wants to max 5 skills and be as smart as people. 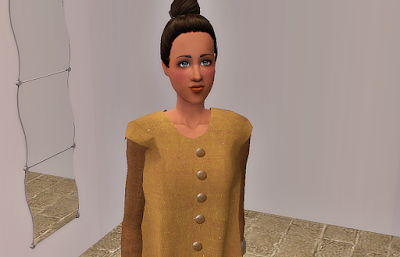 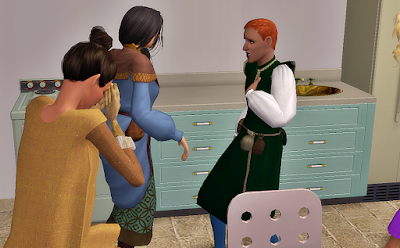 The thing that hurt Malina the most is her parents fighting so much. She wished they would stop. 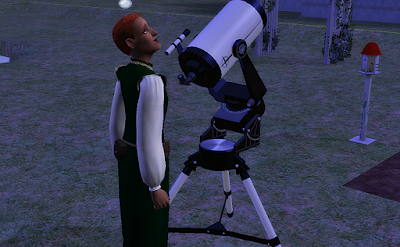 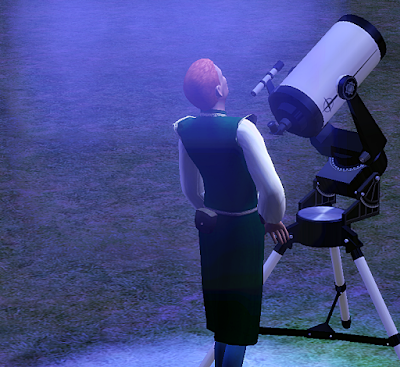 Grant tries the telescope out finally and ends up getting abducted ! This unlocks Science so cool, we may even get an alien baby and that means we might get propelled to the future because aliens bring technology. HAHAHA. 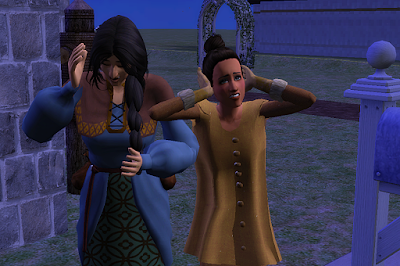 Katelyn always seems to show up when bad things are happening to this family.. Either way, Kate was there and her and Malina laughed about it. 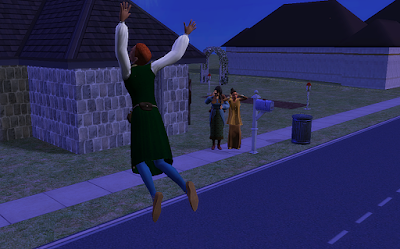