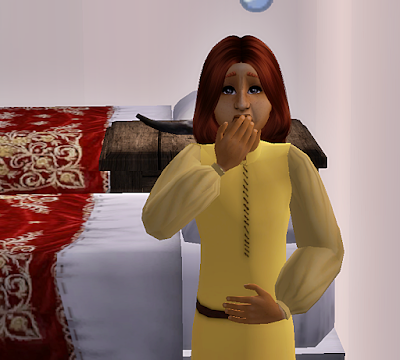 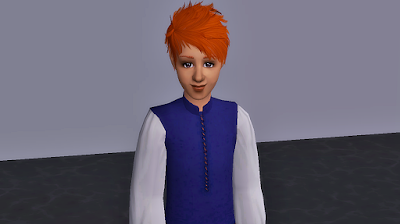 Hamilton and Knox grow up handsome as ever and with no illness or issues. Everyone cheers before eating the cake Tiffany worked all day on. 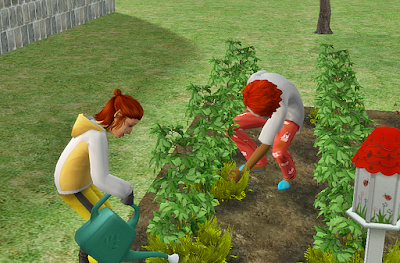 The boys were very helpful around the house, always helping in the garden or fishing with their dad. Tiffany was blessed to have a house full of boys that could help her whenever she needed them too. 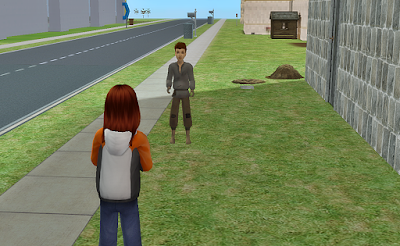 The Raiders had heard the settlers were becoming wise to the fact that they were sending Torny out to spy, no one had seen there son yet as he stayed home to learn the ways of the tribe. They send him to the Rays to find out more information on there children. 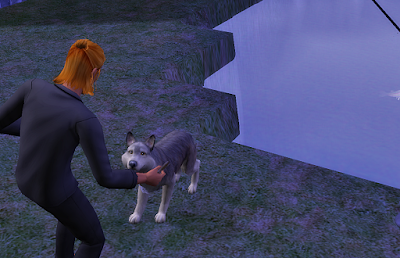 Ken had a bad feeling lately, they had way to much luck lately. He swore something horrible was going to happen soon. He starts befriending the local wolves in hopes of moving one in to guard his children. 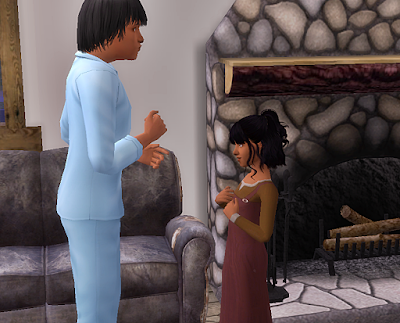 "Ladies never use that language princess. Go to your room and think about your actions." Pong had his hands full with three daughters to raise. They had never really had a good influence over there life since there mother had turned his home into a whore house. He knew he needed a proper lady around to show his girls the true way of a woman. 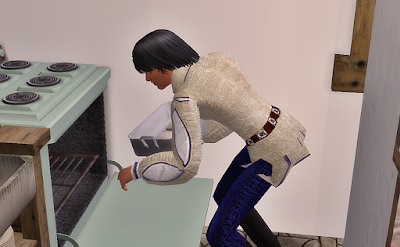 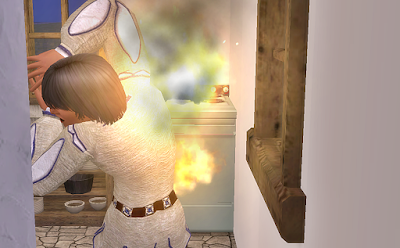 He also had some selfish reasons for wanting a woman around too. This was the 3rd fire this week, he just wasn't a cook. 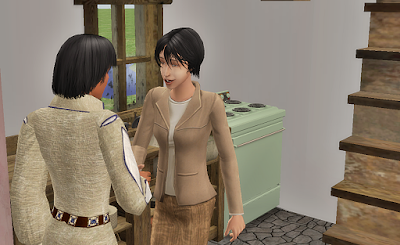 He contacts his people and they introduce him to a Raider slave. She didn't have tattoos which was strange but she would do.