September 28, 2019
We are covering three months apparently in this update.. Lord help us all. 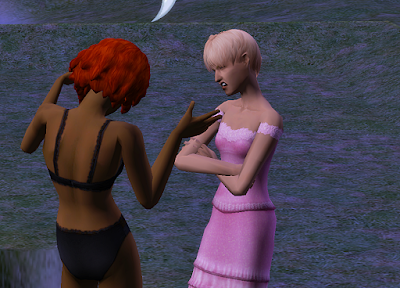 The last night of Cremolk was a crazy one.. It was nice to see Sari was alive and well but she was different.
"Sari darling, it is so good to see you. How have the raiders treated you? Are you aloud to come home!"
"I've been fine and I am NEVER coming home.. Why didn't anyone come get me? The raiders are my family now." 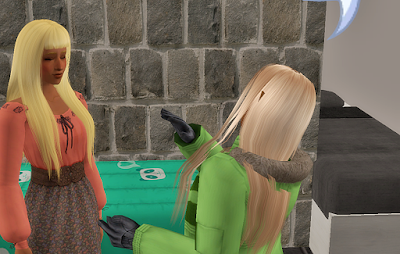 Gyb starts with Hubie telling his sister to cover for him.. A fire had started in the Kingdom Over and all members of the guard were called to help.. Telle agrees to cover for him but she has a bad feeling. 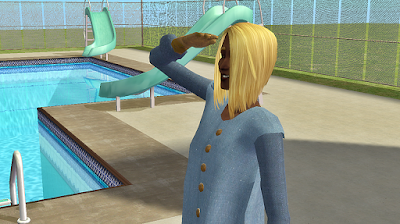 Resa heads over to the new watering hole.. It was beautiful and she was glad the settlement was growing little by little. 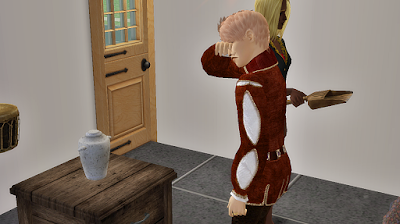 Upon returning home Resa learns the devastating news. Her baby was gone, Hubie was dead.. Burned to death by a fire. 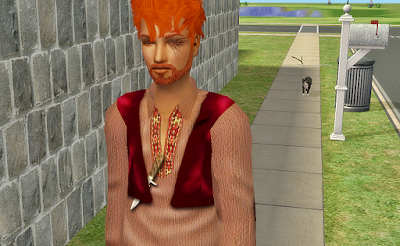 Dan walks by the house with a smirk on his face. Bringing upheaval to the settlement brought great joy to the Raiders. 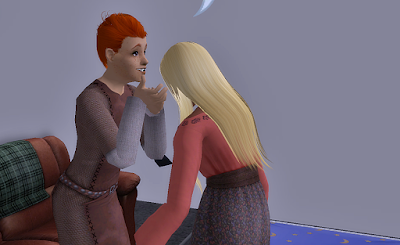 Tilles best friend Roger was thinking of joining the Guard... Tille was pissed about it! She just lost her brother to the guard she didn't want to lose her best friend too. 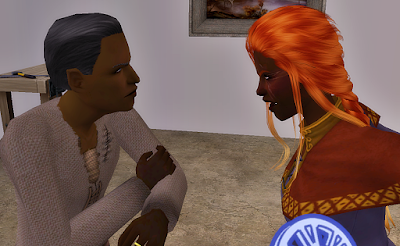 Sludan started rough for the Adams..
"What do you mean you stole from the knights! That's jail time Shannon!"
"I'm aware, if you would shut up for 5 seconds I could explain to you that I have to report to the jail today and I will be gone for 1 year."
"A YEAR! I'm pregnant, how- what am I suppose to do?"
"I know, I'm sorry. I have to go..." 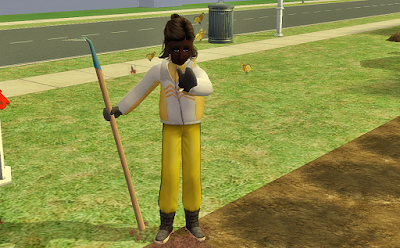 With his dad gone Isaias stepped up to help his mom. He couldn't do much but the garden he could do. 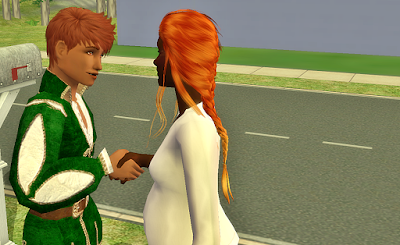 Rose finally met the new family in town.
"I know your husband is in jail so if you ever need anything just let me know okay?"
"Thank you Lord Hore." 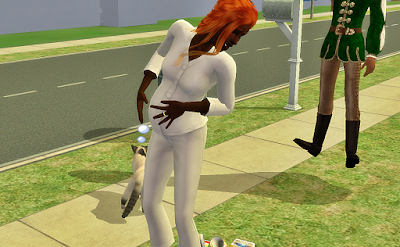 Ruin got more then he bargined for when Rose went into labor a few minutes later. He didn't know what to do so he just offered support.