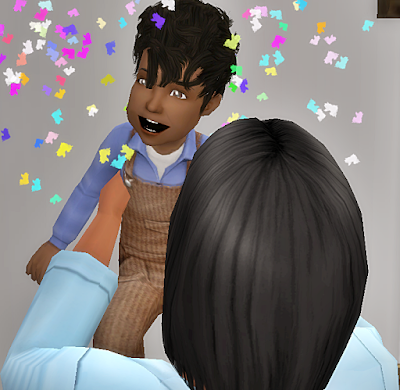 Marx grew up to look just like his father Dan Gunnr. This surprisingly didn't bother Pong at all. This boy would secure the safety of his family once and for all. 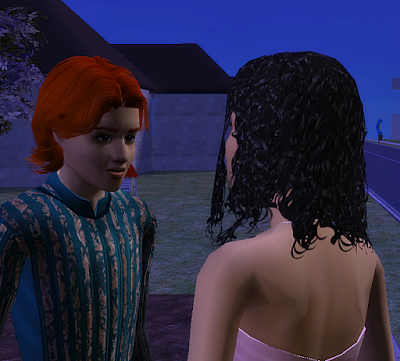 Lady Aliss was smitten over the Orphanage boy 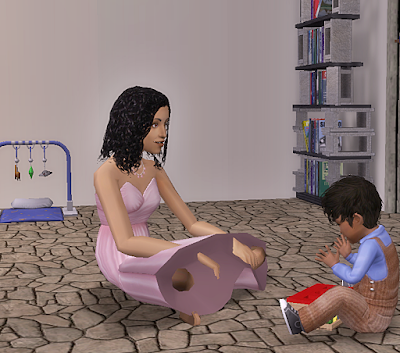 She often times thought about him while doing her chores or helping around the house, counting the seconds until she could see him again. 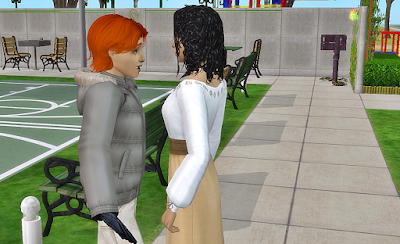 He seemed to like her back but she was unsure. 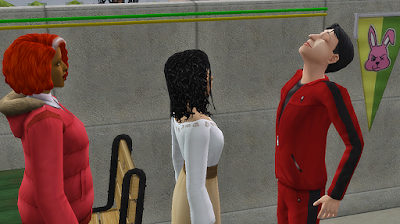 He wasn't the only suitor, many men had started to notice Lady Aliss. 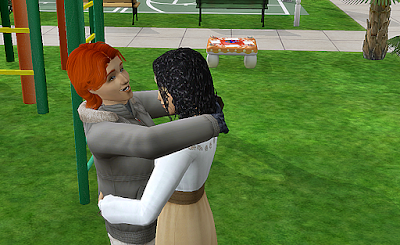 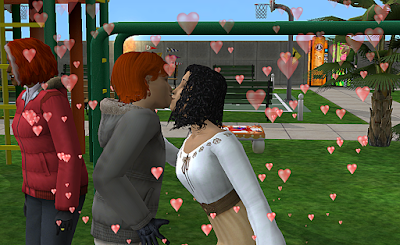 But she only had eyes for the boy. Tiffany spots a first kiss and smiles deeply.. She remembers her first love, she only hoped it worked out for the girl.. First loves often did not. 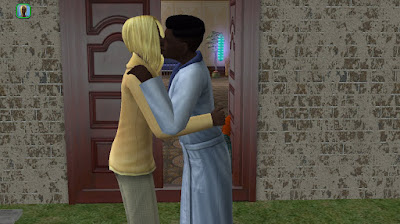 Aliss wasn't the only one stealing kisses.. Resa and the Orphanage Director also had a relationship going behind everyones backs. 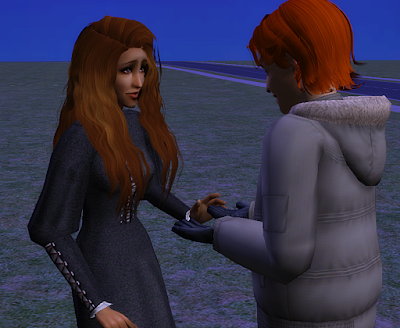 Unfortunately for Lady Aliss the boy had eyes for another.. He considered Aliss to be a dear friend but he couldn't see himself with her long term. His eyes were on the new girl, Rissa Hore. 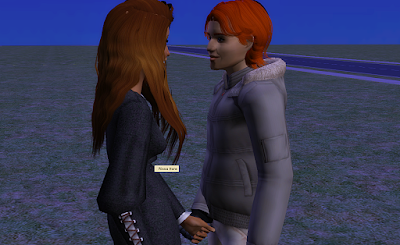 Sure she was the daughter of a whore and a whore keeper but she was beautiful all the same.. The boy would get lost in her eyes, they were the same color as his hair and she had a smile full of innocence and sin. He was smitten.

He was smitten for sure and before too long he asked her to be his girlfriend. She agreed. He didn't know how he was going to tell Lady Aliss but whatever the outcome, it didn't matter for he was in love with Rissa.