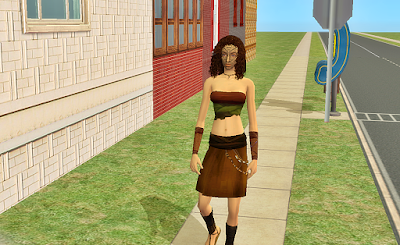 Idunn walks by the market to get a feel for her surroundings. This little settlement was cute, not protected. They were not going to know what hit them. 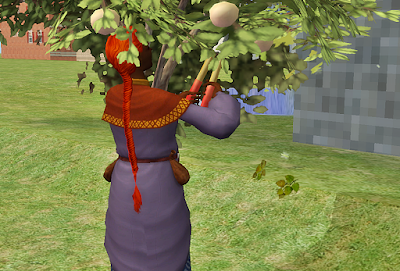 Rose gets home and immediately goes to tend her garden. She hoped for hired help because she was useless in the garden, no matter how good she thought she was. 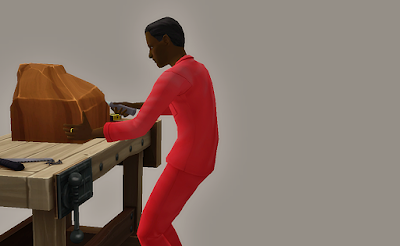 Shannon was none the wiser to his wife's transgressions. He was busy at his wooddworking bench. 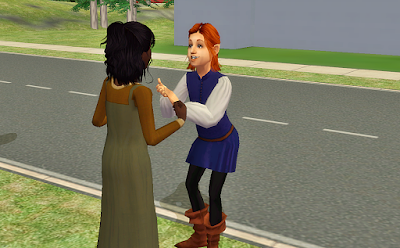 Tilly was busy making friends with all the kids in town. She was, without a doubt, the most beautiful girl. Lots of the boys were smitten by her but she thought boys were icky. 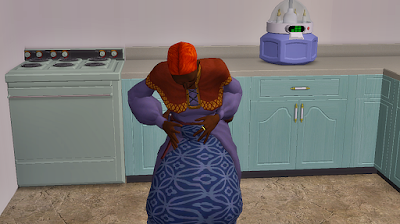 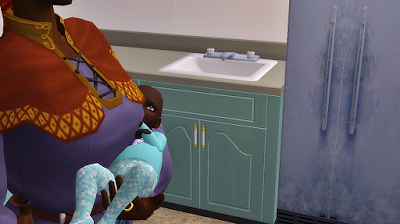 She was so thankful a healthy boy came out. She was done having kids.
Isaias Adams 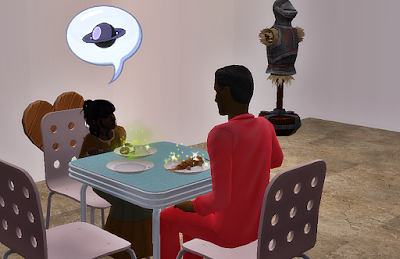 "Papa, Suky was telling me her moms family comes from the stars, and that she is a quarter alien.. Is that true?"
"Yes dear. It is very true. Have you ever wondered why her eyes look like that?" 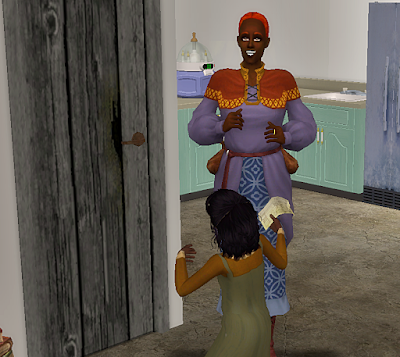 With this new found knowledge Tilly went to school feeling like she was on cloud nine. She ended up aceing a test because of this. Rose was so proud of her beautiful daughter. 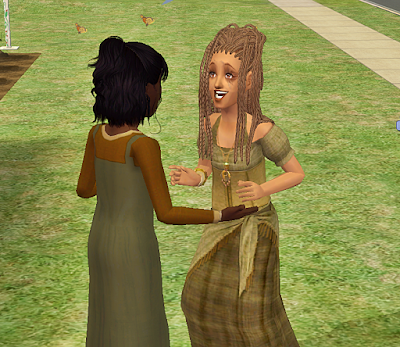 It would be a cold day in hell when Tilly didn't bring someone home with her. This time it was a girl neither one of her parents had ever seen before. She had an ugly scar on her face that frightened Rose and Shannon but the girl was nice enough so they continued to let Tilly play with her, for now. 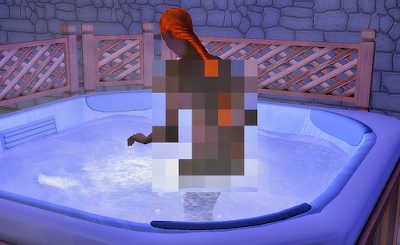 Even though Rose was lonely she was a very fortunate woman. Her husband spent all day and night on the wood working table but she had luxuries that no one else in town had.