With the death of his sister, Ivo joins the guard. He wants to crush the Raiders! 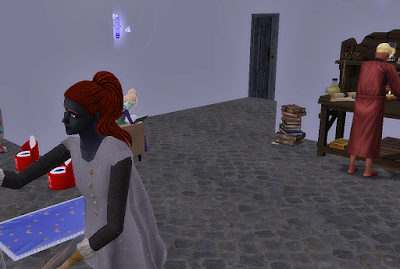 Brea and Manuel are hard to work making money while their daughter Osanna studies a little bit. 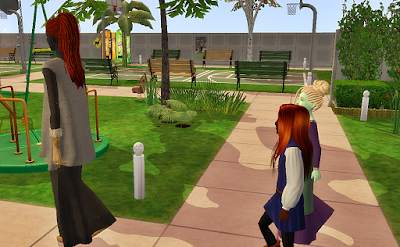 A trip to the park is in order for the kiddos and there good days. Brea drops the kids off and heads to the market for a couple things. 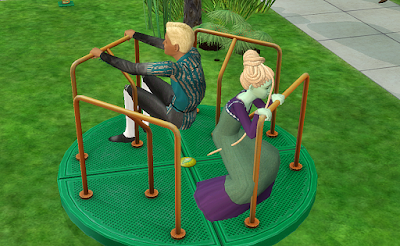 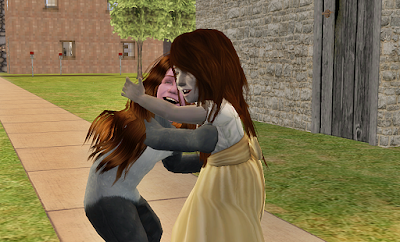 Darby and Melinda spend the day with there day but another attack happens causing Melinda to die. This amps up the tension between the settlers and the Raiders. To kidnap a child and kill one was one thing but an innocent toddler was too much for the settlement to bare. 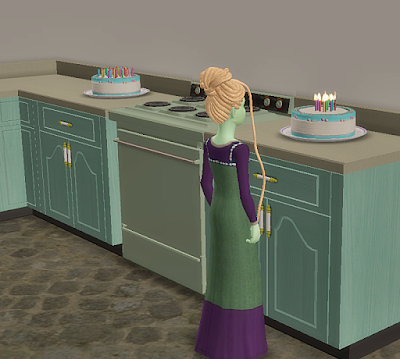 Life had to go on though and it was time for a double birthday. 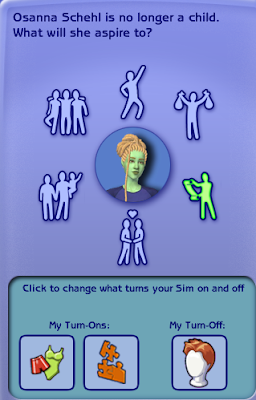 Osanna rolled knowledge. She wanted to learn everything there was to learn. 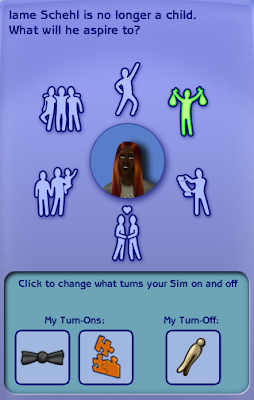 Iame rolled fortune, he wanted to be rich. 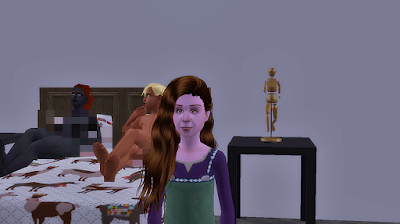 Darby also grew up that night. She looked nothing like her siblings but with all the grieving going on around town no one noticed. 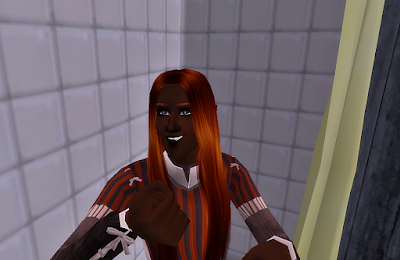 Iame.. He wasn't interested in joining the guard but maybe the band of bastards.