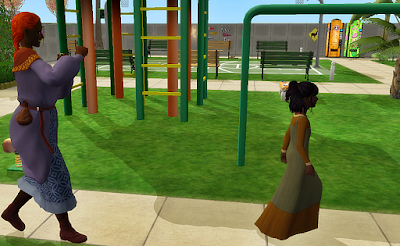 Early saturday morning Rose takes Tilly to one of the many gardens in town. Summer fest was today and she knew a lot of the settlers would be attending with their kids. This was a great opportunity to play matchmaker for her daughter. 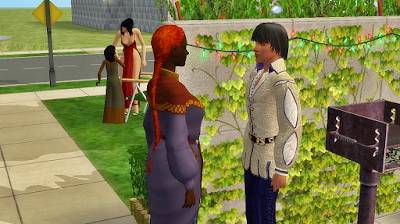 Rose had heard the rumors that Pong had come back from the dead but she hadn't believed it, now with him standing in front of her with a wide smile spread across his face she couldn't deny it.
Her daughter was busy greeting all the whores that had showed up looking for new customers. Rose was not to pleased with this and ushers her daughter away. 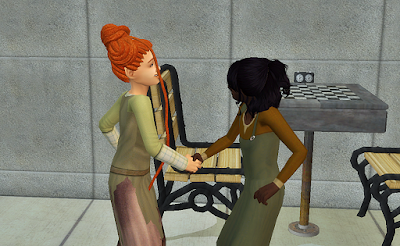 To avoid getting into anymore trouble Tilly introduces herself to one of the orphanage children. 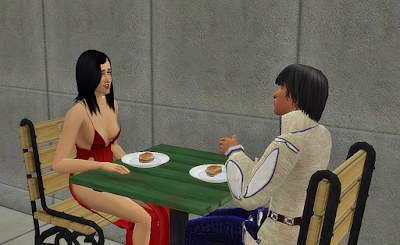 Lots of things that were unusual were happening at the Summer fest. Katelyn and Pong seemed very close and comfortable with one another. 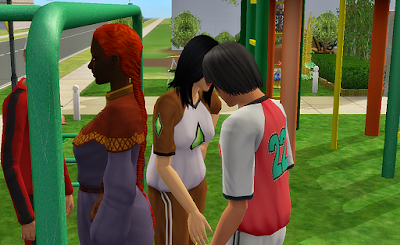 Rose even saw them flirting and holding hands. This was certainly strange to everyone in town as Pong had left his wife for being a whore but was willing to pursue Katelyn who was a whore herself. 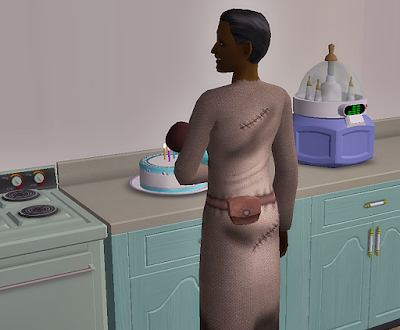 All that aside Rose and Tilly hurry home for Isaias birthday. 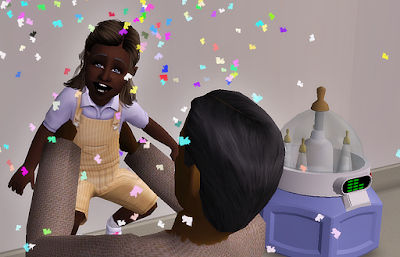 He came out looking a lot like his sister except his hair was a little shade. He would do this family proud Rose was sure. 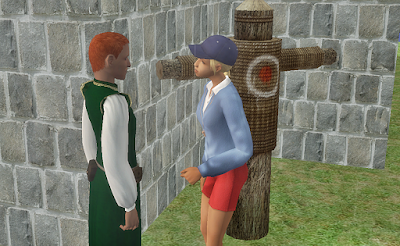 Grant also didn't make it to the summer fest. He was busy asking his girlfriend Vyn to move in. He couldn't teach a growing girl had to be a woman. Thankfully Vyn agreed. 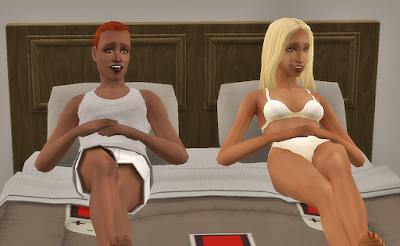 Though they weren't married, they were promised to one another. 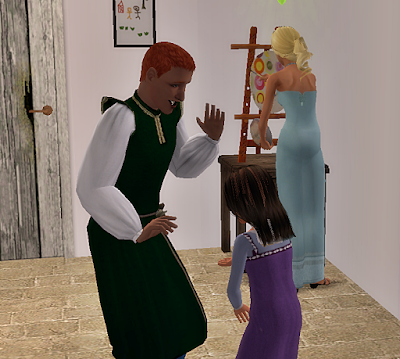 Vyn fit in nicely with the family and was very sweet to Grants daughter.