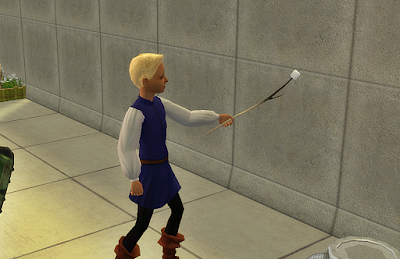 Over to the Zarubins house. The family took the kids to the park. It was one of the only places they felt were safe 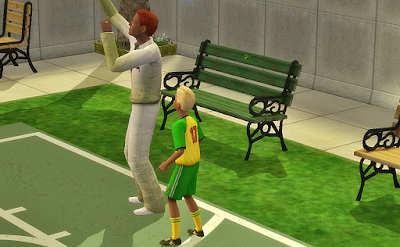 There was always an adult or member of the guard around to guard the settlers. 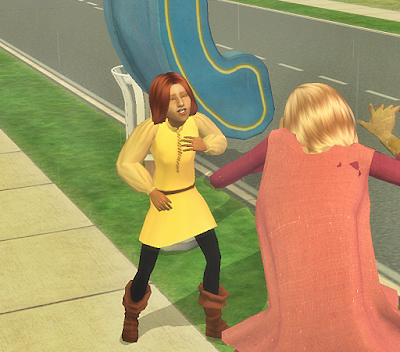 Suky was making friends with most of the boys in the hood. Even though they were younger then her a lot of them were from good families and she knew soon she would be married off. 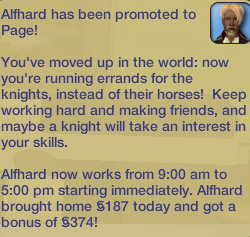 Alf got home shortly after the kids got home from the park. He was learning a lot of things from the Knights of the kingdom over. Hopefully soon more men would join and help him defeat the Raiders. 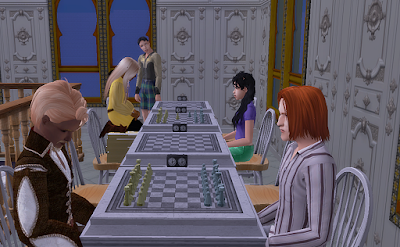 Having to do a patrol of the temple, Alf takes the younger boys with him to show them the ropes. 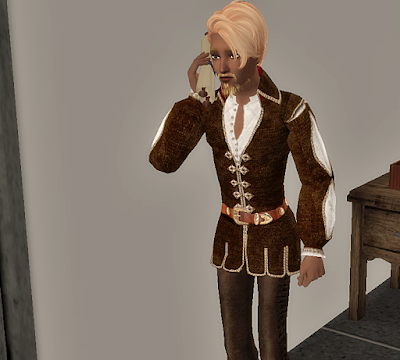 "Thank you Grant. No that's perfect. Thank you for that information." Alf hangs the phone up with the info he needed. Sari was finally spotted at the springs. The springs happen to be right by the Raider camp. 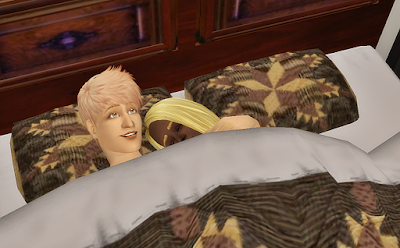 "Good morning my sweet angel."
"Good morning husband."
"Alf found out news last night. Our Sari is still alive." With this information Resa opens her eyes to look at the smile on her husbands face.
"She has been found?"
"She was at the springs by the raider camp. Our baby seems to be safe and from the quick conversation the scouts had with her she is being taken care of well." Resa lets out a sigh of relief. This was most important, as long as her baby was safe and alive. 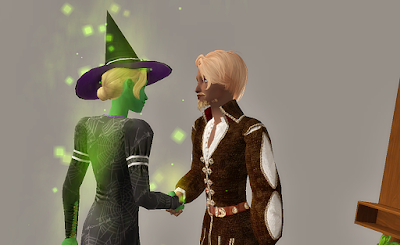 Being a member of the guard meant Alf met a lot of people, one of those was the most gorgeous witch he had ever seen. She spent a lot of her time in the house and helping with settlers with the Raiders. She was perfect to Alf. 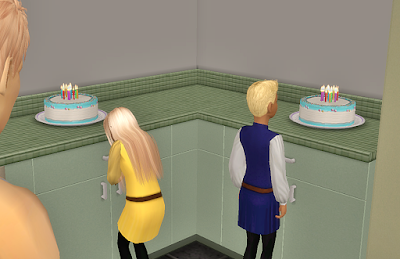 Far to soon it was a birthday in the house. the quads turn triplets have a birthday. They all blow an extra candle out for their sister Sari. 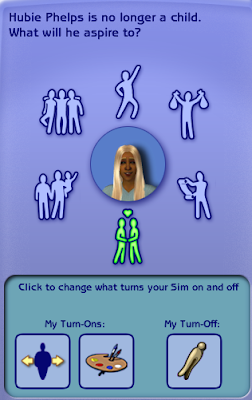 Hubie rolled romance which shocked everyone as he didn't seem that interested in girls when he was younger. Of course that made sense as none of the girls were bigger. 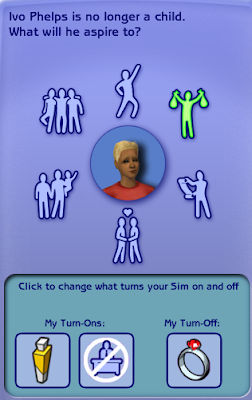 Ivo rolled Fortune, it made sense as his family had been poor for most of his life, he wanted to insure his family never went through that again. 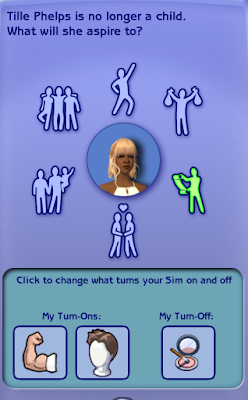 Lastly was Tille, she rolled knowledge.. There was no university around but she hoped her kids would be afforded that luxury. 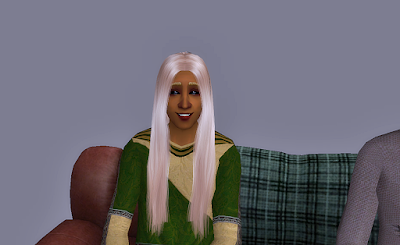 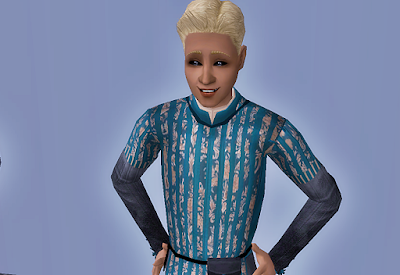 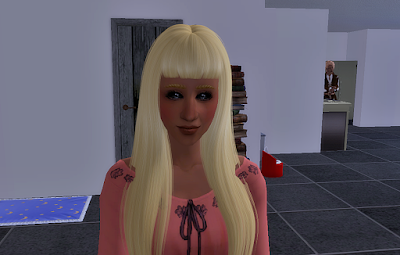 They grew up well, Resa was pleased with her children.