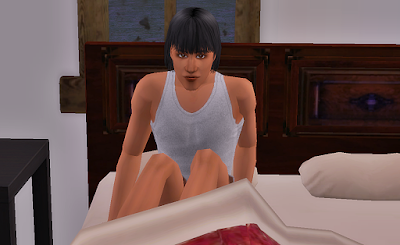 Pong wakes up with a heavy heart, the settlers were starting to get suspicious. He was the only person that hadn't been affected by the Raiders, he had to send his youngest daughters to the orphanage. 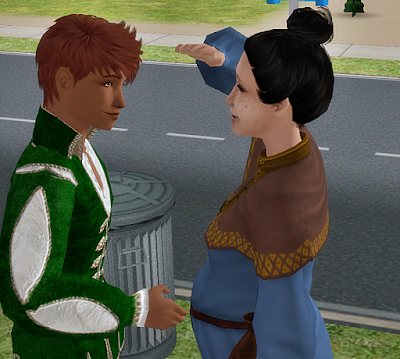 Angie was out meeting the newest settlers.. Angie knew her house use to be a whore house but with that being shut down the Hore family had found the perfect opportunity to open one. Angie didn't know how she felt and didn't want her daughters or son to have any part of it. A proper lady was always kind though so Angie was greeting them. 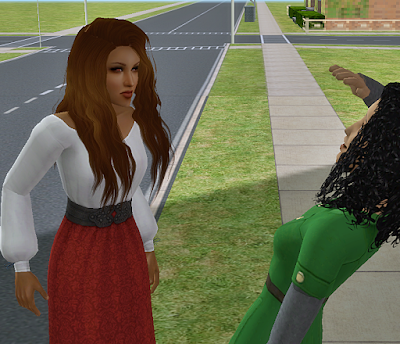 Ruin wasn't the only one being greeted, his daughter Rissa was also there though she didn't get along with Aliss very well. She found the girl off putting to say the least. 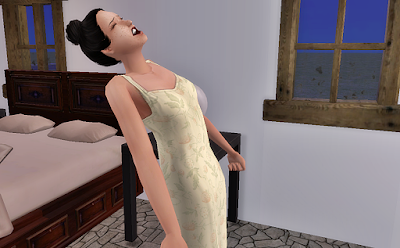 The night Angie was dreading finally came. It was time for her to give birth and she was nervous.. The child wasn't her husbands but he didn't seem to be bothered by it at all. 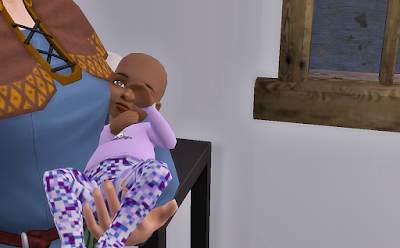 Marx came out beautifully. Angie saw how excited her husband was and she couldn't wait until she gave him a child of his own. 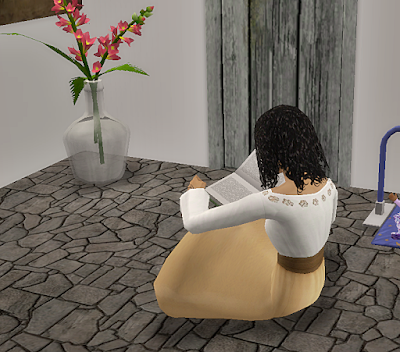 Aliss was excited for her step mother and her dad but she missed her sisters. She didn't understand why they had to go to the orphanage but she trusted her dads judgement and it was the safest place for them with the Raiders going crazy. Pong and Angie were still clueless about cooking.. Angies food was good but she often started fires Pong had to put out.. Maybe she wasn't the perfect proper lady. 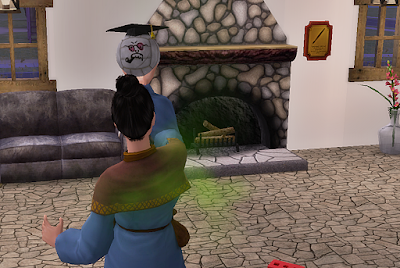 This depressed Angie, causing her to go a little crazy. 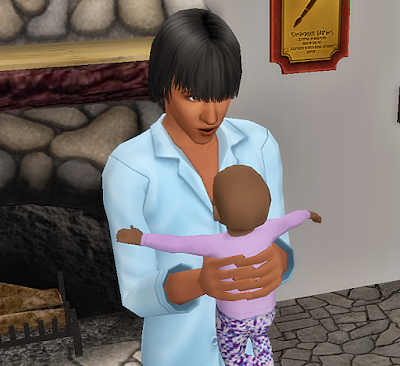 Pong was excited for this, this child was the child of Dan, the second in command of the Raiders... Pong knew his family would be safe now because the Raiders put family before all. 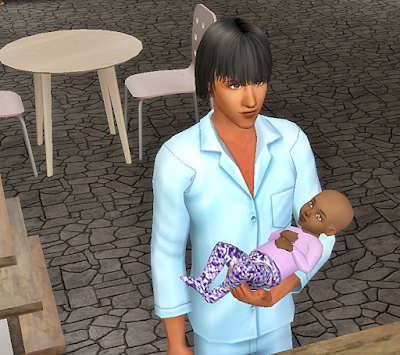 Pong brings 'his' son to his birthday cake. He was going to raise this boy right if it was the last thing he did.