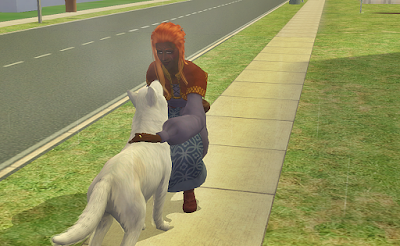 With another child, Rose adopts another dog. She knows her family would need one since her husband was gone. 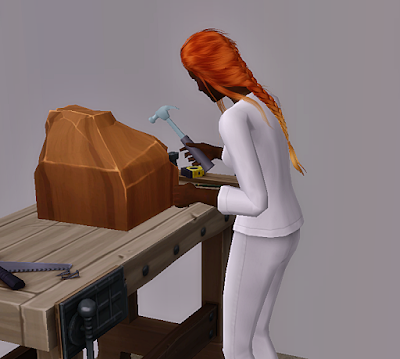 They had lots of money stocked away but with her husband gone Rose knew the money would run low sooner or later. She gets to work on the wood working table. She had no idea what she was doing but if her idiot husband could do it so could she. 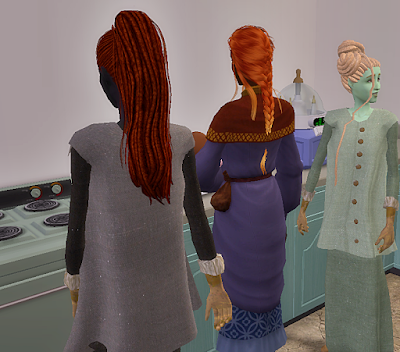 With Shannon missing, the ladies of Kingdom Come help Rose grow her daughter up. 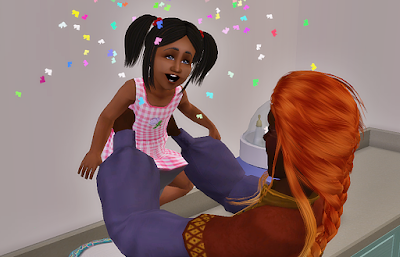 Elisa grew up so beautiful with people that loved her around to celebrate her. 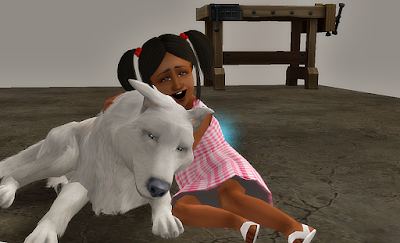 Elisa and her pup got along fantastic. Rose knew she made the right choice for a pet. 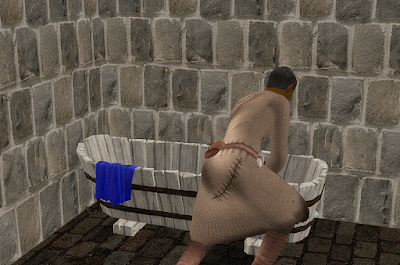 Shannon gets situated in the jail. He would be here for a year so he better get use to it. Bored out of his mind he cleans the tub for the 4th time that day. 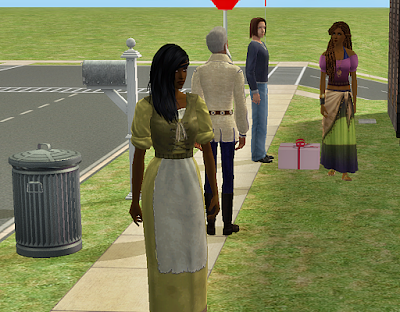 Cyd was having a party, Shannon could hear it. He didn't know anyone that was over but he hoped his wife visited him soon. He wondered how his unborn child and son were doing, 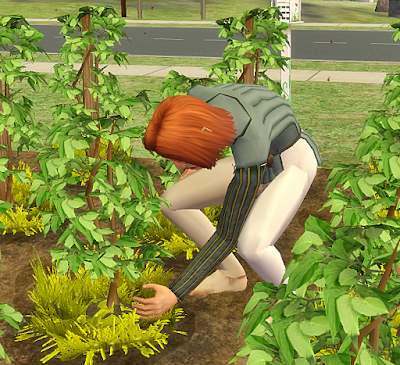 Owun, being the oldest, was often times in the garden doing the best he could to keep it neat. With so many sims this food was needed more then anything. 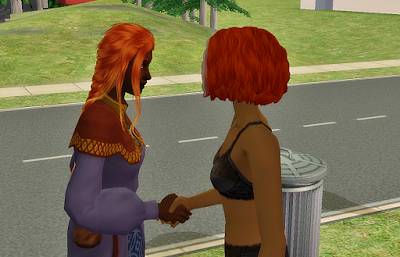 Tiffany and Rose were getting very close.. They knew of each other way back at the fort but with husbands and children the friendship that had started had died.